That was fun to see, can’t wait until November to see the race. 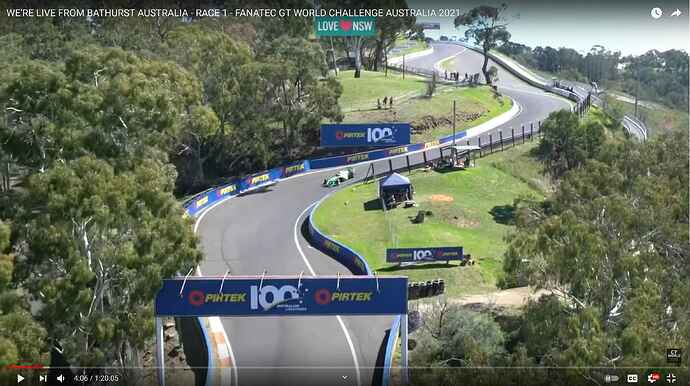 It appears Bathurst is f1 this year? That will be worth watching. Insane track.

Superkarts at Bathurst was (maybe still is?) a thing. I can’t find much in the way of video though sadly. It appears Bathurst is f1 this year? That will be worth watching. Insane track.

No… F1 can’t and won’t run at Bathurst. Too dangerous and the current cars would have a tough time negotiating the top section safely. Would be fun to see though. 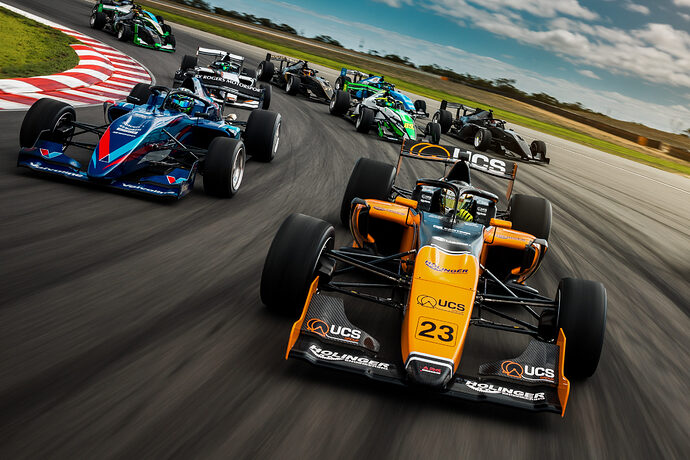 The Bathurst Kart club has been trying to build a track on top of the hill around the Mcphillamy park area, it had been approved to start construction in 2015.
It’s been subject to any number of delays, mostly due to politicking within the local and state governments.

I don’t know for sure if they still race super karts around the main track, but I doubt it. There are only 6 days a year where they can shut down what is a public road, to stage an event and with the increasing number of larger motorsports events wanting to race there. I doubt superkarts would get a go.

A guy I used to know raced super bikes there back during the 70’s or 80’s. A truly terrifying prospect. Apparently they had to take the front mudguard off the bike otherwise the centrifugal force would make it rub the front tyre going down conrod at 300+ KPH.
I drove around the circuit a few years ago, and it is still a hard experience to describe. Like suddenly being transported to another dimension where all the colours are set at 11. TV does not do it justice, elevation change is bonkers and how supercars get through some corners at the speed they are going is mental.