I had a lot of fun with BeamNG when I got Covid a month ago and had to stay home. 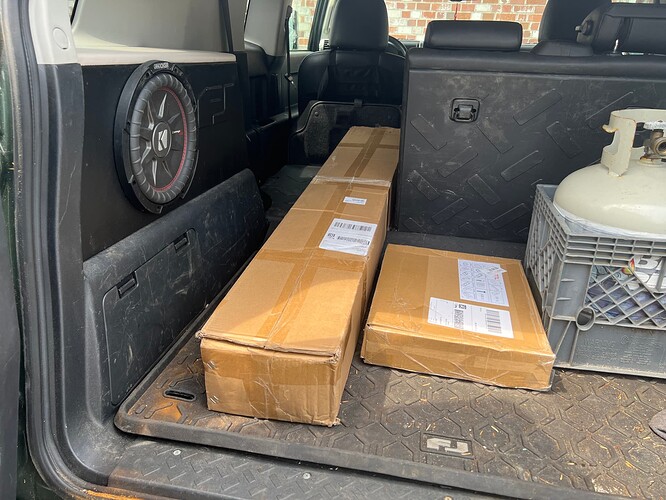 Not karting but relevant to this thread. Article about YouTube and how people spend lots of money chasing YouTube stardom (and money). I personally don’t monetize (or have the subs to do so). I doubt I would ever monetize because it’s just too niche a topic with very narrow interest and I am not a Norberg. With my 180 subs over multiple years, it would take a while to get to 1k.

Having a vid or two picked up by the algo and promoted helped hugely. 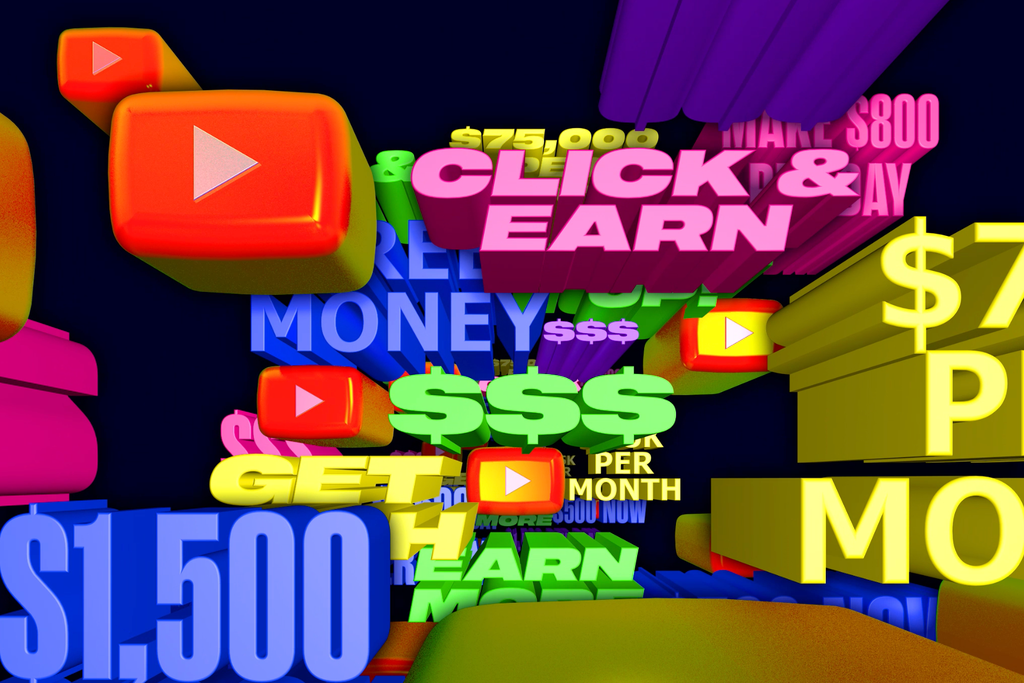 A cottage industry is persuading people to spend thousands to create video businesses on YouTube. Disclaimer: It is harder than it looks.

How you like the subwoofer? I haven’t had one in a car so just curious. My car audio is tiring to listen to, all mid-high end.

I really like then setup I put in the FJ. When I bought the truck, I was focused on finding an Army green with the lowest miles and not worrying about the options at all (there’s not many anyway), so I ended up with a base model. For the 2011 year that meant no rear speakers or sub stock but some exciters in the headliner. The nice thing about that was I could get that custom box to put it on the drivers side and keep a storage pocket that the factory sub blocked off.

It’s nothing crazy. Stock stereo and front speakers, 300w Kenwood mono class D, and a 10” Kicker Comp RT which is only about 4” thick. It’s gotta decent balance with the rest of the stereo but can still rattle things a bit. The amp is tiny and tucked in behind a panel easily. 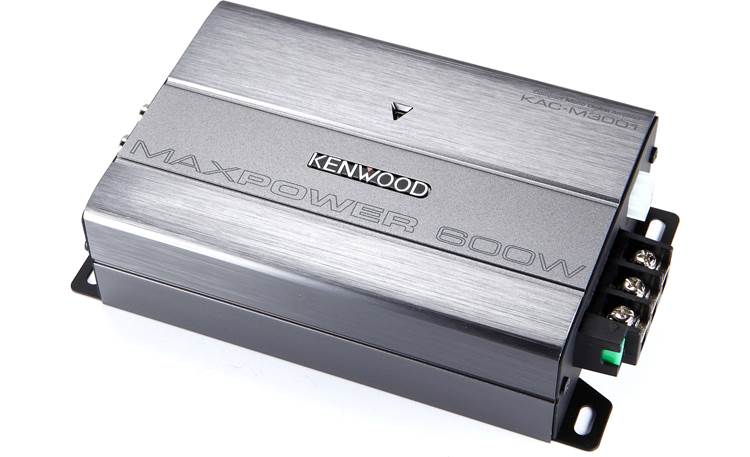 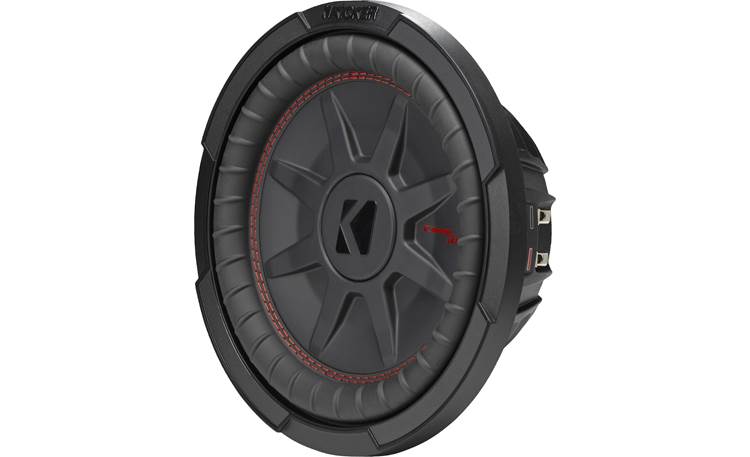 Hmmm sounds pretty good. I imagine this can be done without huge expense? 400 in parts, how much to install?

I think the box was around $150 but universal boxes are cheaper, plus a $30 wiring kit. I’d imagine an hour or so labor but that would depend on the car.

It appears you are correct 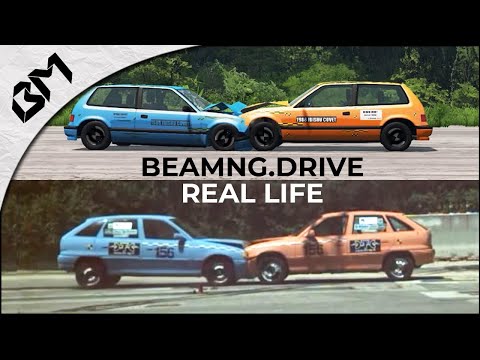 The All New Alpine Racing TRX can’t come soon enough.  For the first time in history, Alpine F1 Team has co-developed a commercial racing simulator that can be used by fans and professional drivers at home. It’s called the Alpine Racing TRX and...

The TRX is great looking. I was actually interested in getting the TR8 but I was worried that my short legs would give me similar issues I have in karts.

I’m almost done building the RigMetal Plus and I can definitely say once the seat is bolted down the pedals have to come a lot closer. 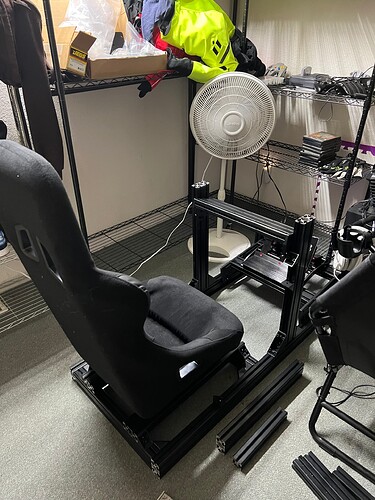 Nice! The aluminum rigs are fun to build, aren’t they? It’s like a cool erector set.

The new track racer rig does seem excellent. At 1300 bucks, it ain’t cheap!

My less rig was about 400 bucks and then another 300 for seat and slider. The track racer looks way better, though, and is extremely adjustable.

Pedal tray, base, seat are all very adjustable:

How Can I Benefit From Multiple Seating Positions?

The Alpine Racing TRX has been designed to replicate real-life seating positions for several styles of motorsport. As such, you too can drive as the professionals do whether it be in Open Wheeler or Stock Car.

I did buy a couple Trakracer accessories since they had some things I liked.

From what I read, they plan on making that adjustable seat purchasable separately to use with other rigs. 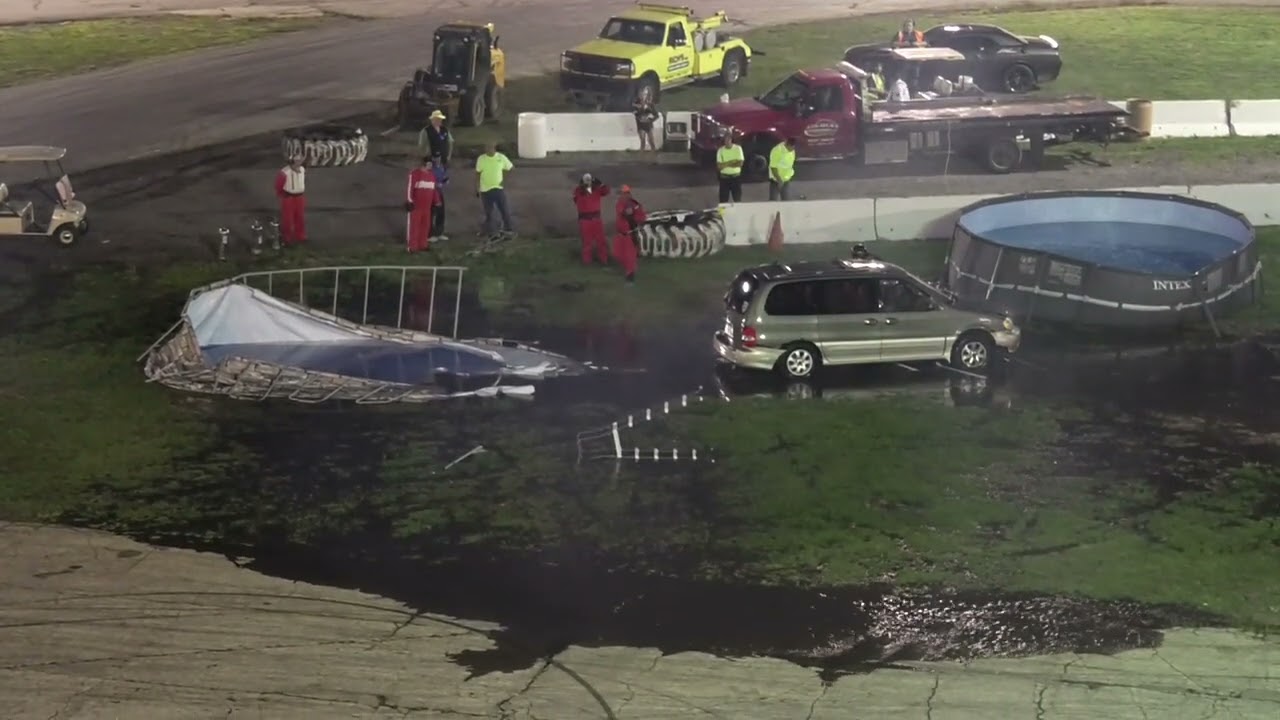 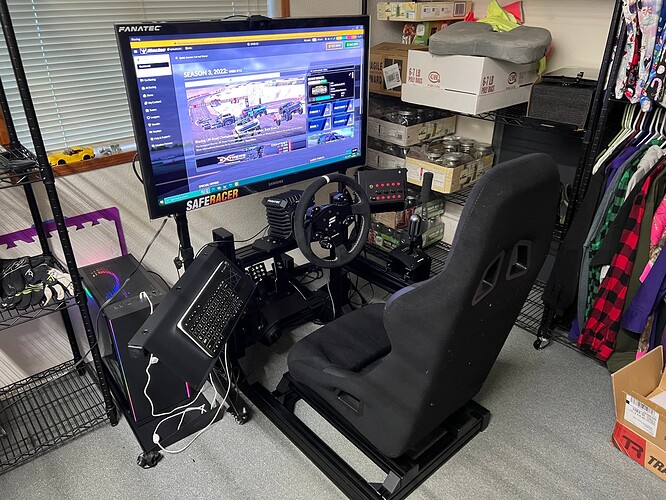 That looks great! How’s it feel?

It’s amazing. I was wasting so much in both inputs and feedback to rig movement. It just got easier.

Got the computer tray mounted. Glad that’s finally off the floor. 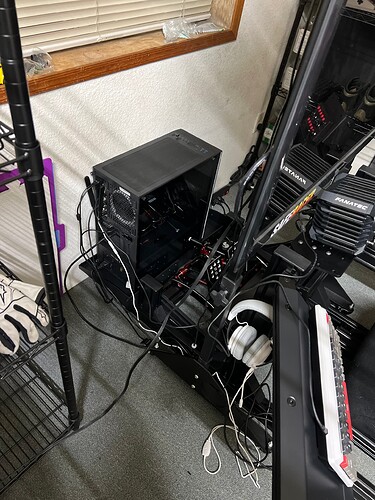 Only adjustment I really want to make is tilting the seat back a little more.

Time to change that tv for a PC monitor

I use VR. TV is just to turn it on. I actually suffer from severe motion sickness if I try to play 1st person games on a screen.

I ended up getting a 32 curved for around 300 bucks. My rationale was that I also play computer games with Nick like destiny and DeepRock. But, I am 100% vr in sim.