Also, you know how when you run a bunch of laps with a really tight spread and you think it’s pretty awesome? 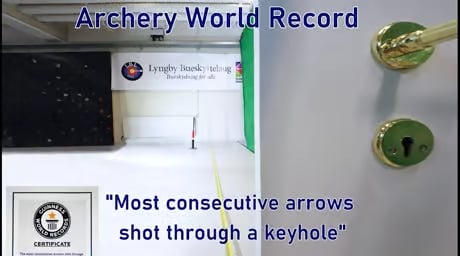 I’m still simming these days but not a ton. I try to get on most days for a little, at least. Since I’m on hold with my actual racing, it’s sort of hard to be motivated to sim, (ie what’s the point). But, that being said, it helps stay sharp. I also think that it might slightly help with preserving driving muscles, the arms at least.

Anyways, I have been driving the KZ, of late, inspired by Gary’s venom kart laps at AMP. I was curious to see what the speed difference is, as it’s been a while. Looks like with this gearing we get around 91mph going into T6, which is pretty fast. I think X30 tops out in low 70s.

The KZ is a lot of fun to drive in KK but it’s a handful. So much power to the wheels. You really have to be thoughtful about putting power down at risk of being screechy and inefficient. This lap is still pretty messy, but I’m getting better about being less hoony.

Ha, I was expecting a state of the art sci fi level compound bow; machined from a solid billet of unobtainium, with lots of carbon fiber bits, optical and laser sites, data acquisition, traction control, etc. But nope, just old school bow and next level skill!

On another topic, I came across this interview with Michael Andretti and Paul Tracy. The whole interview is great, but they talk about their impressions of sim racing starting at about the 14 min mark. I definitely agree with their comments based on my experience… it’s similar, but it’s different; each is its own thing, at least when you are going for that last little bit of performance. 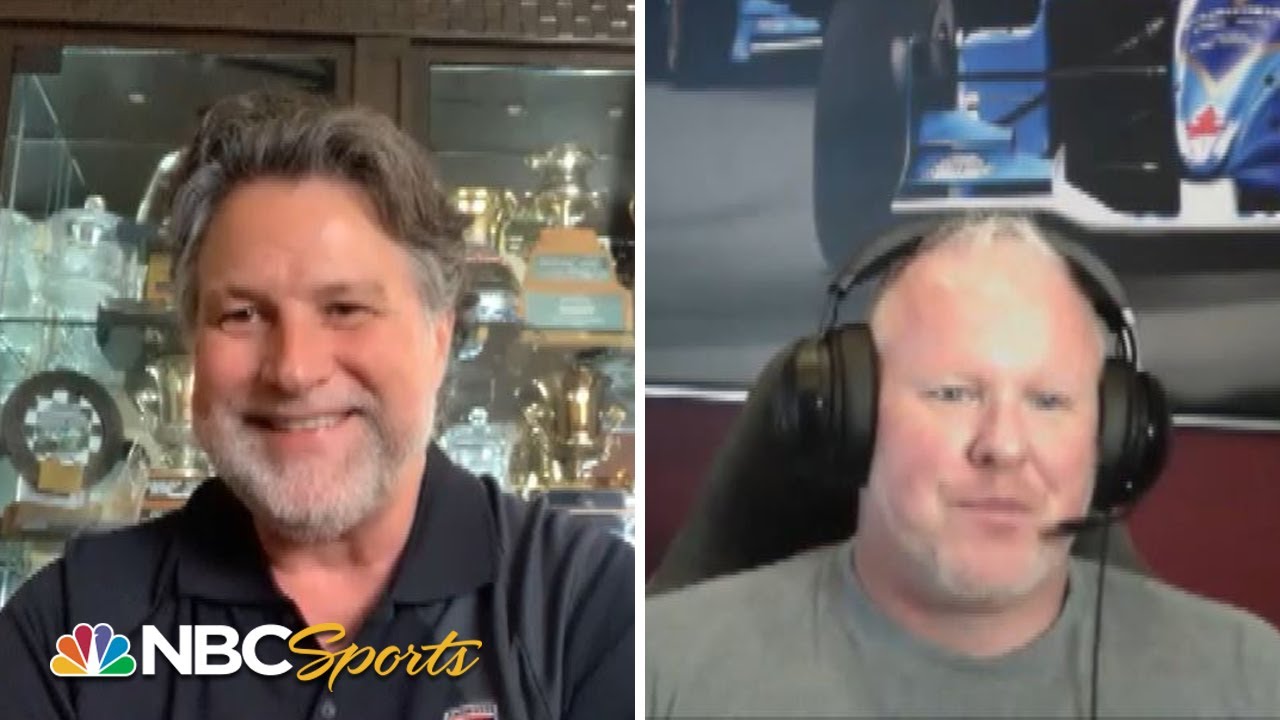 Get better rigs, fellas. It doesn’t have to be totally numb. Dbox etc.

I’ve got a decent rig, but the ‘feel’ is still nowhere near the real deal. I think the sim to IRL transition is potentially easier because you are adding vestibular and related sensations to the mix, which I think integrate the whole experience, and potentially provide additional levels of depth to the sensory experience.

IRL drivers going to sim are stripped of the vestibular sensations. The foundation of driving is extracting meaning from sensory information, so when you remove a large chunk of the most fundamental sensory information a driver’s entire ‘process’ is built upon, then it’s like driving partially blinded. To get fast in sim you must extrapolate ‘simulated’ feel from the limited feedback of the sim software & rig, and then remap that information into the meaning needed to understand and predict ‘the limit’ in sim driving. This can be quite challenging, especially for people with no prior experience dealing with sim/game feedback.

On the other hand, I guess you could argue that one challenge for sim drivers going IRL is the ‘bonus’ sensation of fear/consequences. But everyone must deal with that in the real world.

Yeah I agree that the feedback isn’t the same and that vestibular sensation is missing. I’d also agree that I develop a sense of kart that isn’t real, it’s in my head. But, it works for me, I’ve adapted to the feedback I get and feel stuff nonetheless. I guess I’m habituated. What’s odd is that I do get a sense of grip and limits, I do get a sense of the kart chassis wiggling about. I do feel load, chassis torsion etc. It’s all very strange. Not sure what to make of that, maybe it’s not there and I am just imagining things. It’s nowhere near as informative as IRL but the butt-accelerometer works for me, in a modified, less obvious way.

I caught some air going over kerbs last night and the front end coming down with a whang was pretty physical, for example. I felt the kart landing, hard.

Iracing feels like it’s missing stuff more so than KK.

It’s amazing how your brain can piece together what’s missing and trick you into thinking it’s not, especially in VR. For instance even with a single buttkicker and wearing headphones It feels like left kerbs are on the left. The wind sim helps add to that as well.

Due to fuel prices as well as our local tracks raising costs and/or not being open when I’m free to go drive (or announce something at the last minute since I’m 2-3 hours away) I’ve been shifting my focus more and more to sim racing. Competition wise it’s so close to being the same thing to me, if not better with the potential for national size grids. What I find is lacking is the social environment of the pits and the feeling of physical exhaustion at the end of the day. It’s also neat having access to endurance type races which I’ve never had an opportunity to participate in in real life.

While I mostly agree I find that iracing is more stressful and less rewarding than irl racing. Dunno why it’s more stressful. It’s not like racing is necessarily “friendly” but in karting it’s pretty chill. Iracing is not chill. It’s more like dating a crazy person with a tendency to go all Jekyll and Hyde on ya without warning.

I bet a big part of it is not racing with the same group of people every time.

I’ll bet you are right.

I bet a big part of it is not racing with the same group of people every time.

I’m sure that’s a large contributing factor, but I think the total lack of real consequences is also a huge factor. It’s easy to just ‘send it’ from a mile back and then blame the guy you torpedo at the apex when that decision can never end up in physical injury to your or the other guy, and/or you never have to pay to replace any bits on your vehicle.

Which can be solved by a league race

Leagues can be difficult for the “oh I have an hour or so free, let’s go race” crowd though (such as myself)

Yeah that’s always been my issue. I would hop into races since they were every hour in the hour. League requires dedicated free time.

I struggle enough trying to get a team race in even planning months in advance. Usually something last minute comes up and well a video game just doesn’t get priority in the eyes of others.

It for some reason is more stressful! I did a truck race last night at talladega. White knuckled the last 5 laps from the back to the front. Pushed the guy in front all the way to the lead and dropped him in the tri oval just to have him dump me 300 yds before the checkers.

Also ran an arca race at homestead white knuckled against the wall for 35 laps. 20th to 3rd again to get dumped out of turn 4 for 2nd. Let’s say my wife and daughter may have woke up in the middle of the night to me cussing up a storm

Same here. Im still rookieing it but I’m trying to do the races I’m eligible for which on a good day means hopping between vees and miatas every 30mins.

To be honest because i don’t know who anyone else is it may as well be AI to me.

This whole license malarky is starting to rile me up.

I know i just have to cruise around and not have incidents but i got 4 points for someone rear ending me after the chequed flag while i was exiting.

I just want to race

I went from almost qualifying for the next license to being on a worst score then if I’d started this morning.

If we’re taking about iRacing. Yes it can be infuriating.

Just ride around a half lap before exiting. I drive very cautiously for the idiots.