So this weekend was the final for Route 66 Sprint Series, and I ran it at my home track. It confused me quite a bit over the course of the day.

Morning practice looked promising. I ran a 51.780, putting me in 9th, and qualifying order is set by the practice times.

Qualifying, however, is where things went downhill. The series requires new tires for qualifying Saturday and that’s your only set allowed. My problem was that I slowed down by two tenths, and could never make it back up. I ranged from .2 to .4 seconds off for the whole weekend, no matter what we did. I got the kart loose, tight, in between, but nothing worked.

Sunday I even thought I ran a decent qualifying time, the kart felt good if not a little free and my tuner thought I looked fine, but I fell all the way to 19th.

My question is what happened that cost me this time? Is this a driver, chassis, or tires issue here? If I had kept that 51.78 or even were close to it, I would’ve run well for the weekend but I was pretty lost.

Were you practicing on MG Reds? Have you ran the Reds before this weekend? They aren’t even comparable to the new YLC.

Yes, I’ve been running the full series. The Red’s I was practicing on came from the last race weekend we ran in Joliet.

If the kart slows down on new rubber, it’s not lifting properly. That’s a common issue. The other common issue is the driver just simply not getting enough out of the new tires.

Any binding in the chassis will be exacerbated by new rubber as you now have more grip dragging you down as the inside tire fails to unload.

The track changed a ton from practice to qualifying, as the morning was pretty cold and qualifying was under sunny skies.

You say the kart was “loose”. Was it lifting and rotating or sliding? A slight slide on used tires isn’t as bad because it’s a semi-effective way of getting the inside tire to slip and keep the kart from binding. But if you put new rubber on and don’t change the setup to account for the extra grip, it won’t slide and lots of times it’ll just be flat and boggy in the corner.

There is a small chance you could’ve gotten a dodgy set of tires, but that would be the last thing on my list of possible reasons. The MGs have been very consistent for us since we’ve been on them.

It felt like it was sliding loose in the qualifying session, I wasn’t sure what to do. It didn’t hop out of the turn but the kart still was bogging, coming out of turn 5 was where I noticed it first.

I also don’t want to blame the tires as this wasn’t the first time we slowed down in qualifying, but this weekend we couldn’t recover from it. I do believe every weekend this year, we would lose about .2 in with the new tires. Other tracks, however, we found the time again. This weekend was weird because I never picked up the time after, which is where I am lost

We had similar issues with MG reds the same weekend. Everything we did to the kart in terms of changes made little or no difference. I was wondering? Because of the grip level of MG Red’s over Bridgestone YLC’s, would you go to a softer axle? Our Merlin MR29 would not perform and looked visibility slow off corners. When do you make the axle change vs. all the other tuning techniques?

Axle changes and what you decide to put in completely depends on what the kart is doing. There isn’t a hard and fast rule like “if there is more grip, put X axle in” because there are so many other variables at play.

For me, axle changes are one of the larger changes you make to the kart, it’s a pretty big swing. So I would start with things like track widths, front end geometry, front bar stiffness and tire pressure first and if none of those are fixing the issue, then you know it’s axle change time. Once a driver is experienced enough, they’ll be able to say “yup, we will definitely need to change axle for the next heat” because they know the exact amount of change that adjustment will do and what the track will do be like in the next round.

We made changes to tire pressure, width, geometry and consulted with the Merlin team to confirm the direction we were going. The lap time never changed enough to call it an improvement. I’m looking at the underlying theory because the weekend is done and I want to understand the situation for the future. If you believe that you need to change the axle with high levels of grip, do you go softer on the axle? The un-official rule I’ve been told is, “use the yellow Merlin axle at Badge and don’t change it.” Just looking for your thought?

When I ran Merlin I never really liked the yellow axle and usually preferred the white. But that’s just driver preference. It always felt like the yellow rebounded more than the white.

I can’t suggest what axle you should have changed without know how the kart was handling to begin with. You said the kart was slow off the corner, which to me means that it wasn’t properly lifting the inside rear wheel. This can be caused by two things:

Did the kart ever feel like it was hopping or bouncing in the corner? If it just was flat but stable, then you probably don’t have enough initial weight-jacking and my first step would be to start adding caster to the kart to get the inside rear off the ground on entry. On a Merlin, if you weren’t getting enough inside rear lift, I would try going softer on the axle, one step at a time. However, because of the unusual varying grip levels between the old section and new section of the track, it could prove tough to find a good compromise. We were finding with our drivers that to have enough grip in the new section of the track, we were risking bicycling in the new section. 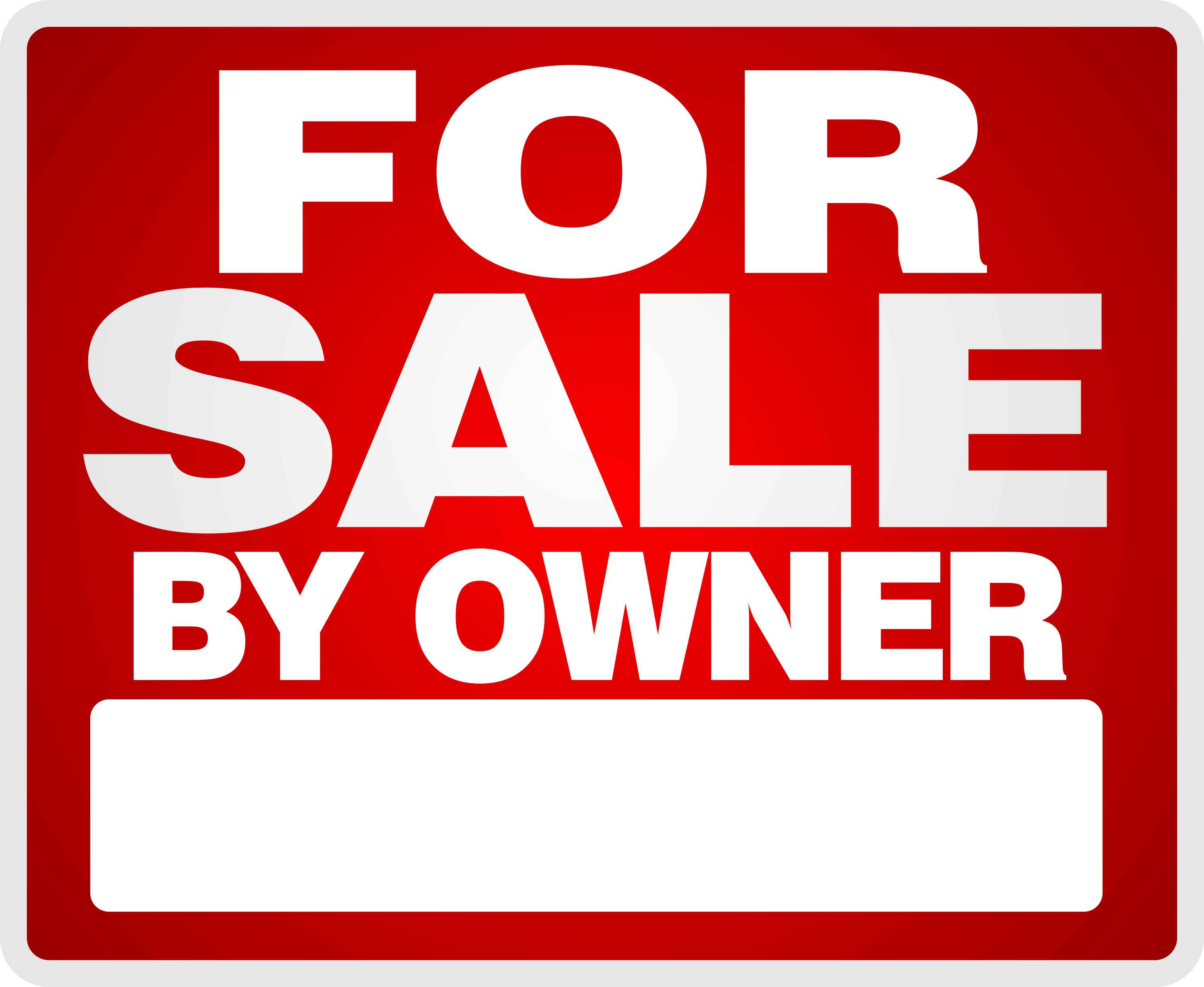