So this came up on another car forum that I am on. Looks like a rider showed up late to the track day, missed the drivers meeting, ran out of luck/skill after 10 laps and broke his femur when he wrecked, and is now suing the track, track day organizer and anyone connected to the track.

If he wins do you think this will cause an issue with track day insurance even at our level? From what I remember when I raced back in the early 2000s, just getting back into the sport this year, it seemed like the major orgs were the insurance providers WKA, IKF, KART. So maybe this wont have an effect.

If they win I think this might make road racing even more expensive than it already is, as the bigger tracks will require even more money to cover their risk. 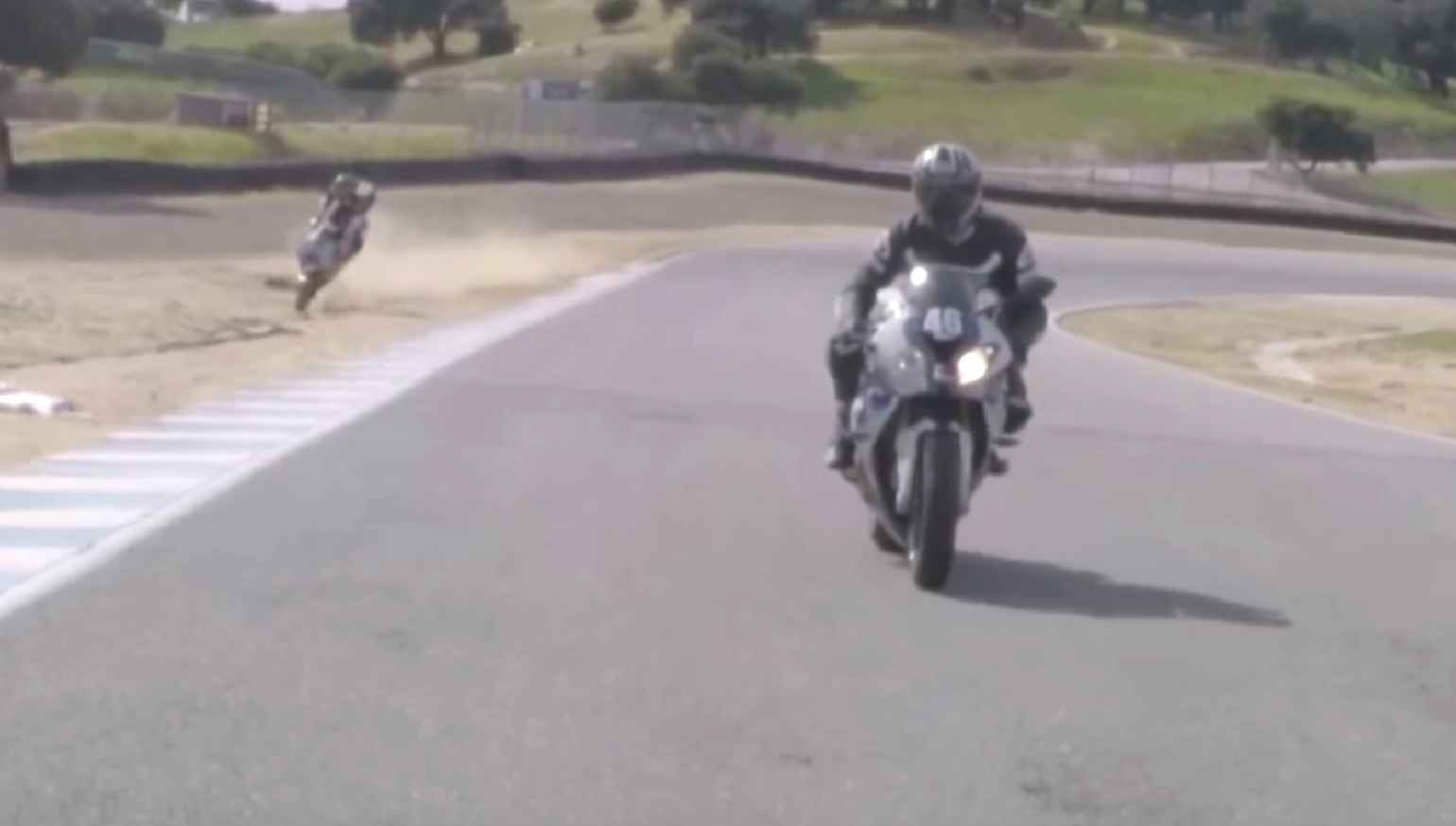 Could this lawsuit affect track days and club racing?

Track-day organizers are watching a California lawsuit with some trepidation. The crash was caught on video. How would you vote if you were on a jury?

Sucks this guy dumped it, but what an asshat. Nothing like a good idiot to ruin something for everyone else. I hope his case gets thrown out obviously.

It really frustrates me that there is no personal responsibility and no ability for the law to take reality into account.
This guy, signed a waiver, missed a safety briefing and had an accident that was totally his fault.

If this was in Australia, part of his race day fees would cover medical insurance so his medical expenses would be paid in full, if he was Karting he would have some form of income protection included. So there is would be no need or reason to sue.
What happens in the US?

All that really needs to happen is for race tracks to be sent information regarding any accident with a directive to go and have a look at your own track, to asses risks and make changes based on their findings.
There should be no ability for a patron to sue a venue except in cases of gross negligence, Ie there was a pot hole in the middle of the track.
Like the Aeronautics industry, who have a no fault investigative process how can punishing someone by closing them down, teach anyone anything?