Hi. I went to check on my kart today after leaving it in the trailer for 3 days now and i saw oil in this are in a quite big amount. Why would this happen ? 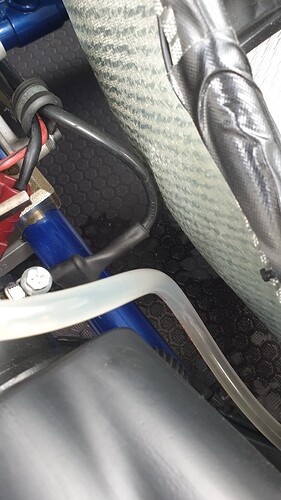 Are you sure it’s oil? If so, probably gear oil. 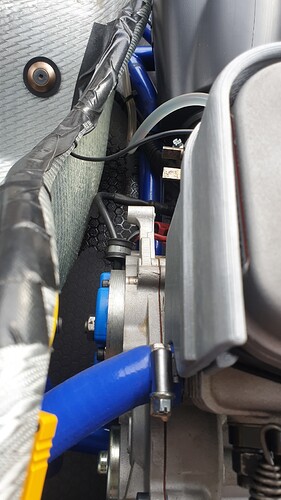 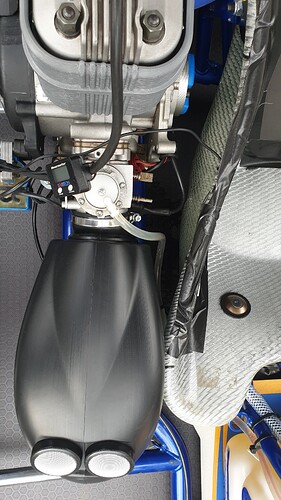 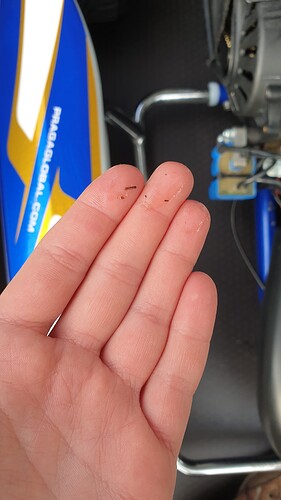 Well it can only be gear oil or fuel oil mix, to me it looks more like the latter. X30 holds what 40cc of gear oil and it’s relatively thick - it wouldn’t spread out as much as that whereas fuel oil mix def would

But it doesent smell fuel. Its smells rather nothing

Water i dont have in the rad the gear oil idk

Unscrew the fill to spill cap and see if the oil is up to the opening, if you can’t tell lift up the back of the kart to see does it come out. If it does all good, if not top it up

Clean the engine with some brake cleaner. Tape some blue paper towel on the gear oil openings and same where you suspect some leaks and let it sit over night. 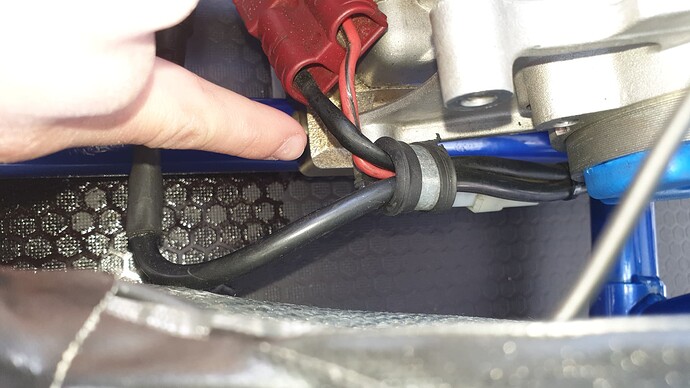 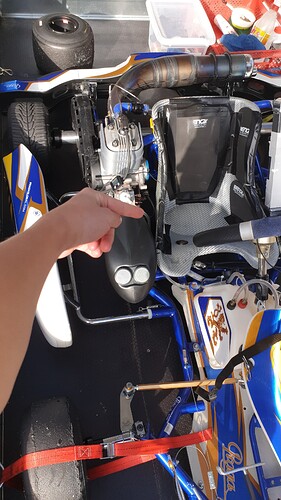 Where are gear oil opening. It looks like it was leaking under the engine 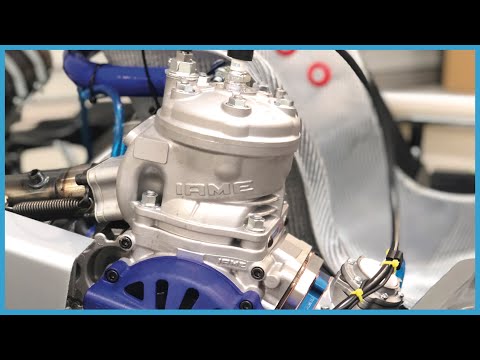 Thanks. Its a praga dragon evo

Also check this oil seal ring. Mine was defective, so it was leaking :

Im gonna tell my mechanic to do it with me. I have school and a bunch of exams so i have like 1 to 2 hr a day to work on the kart so prob gonna do it on friday with school ending at 12 o’clock