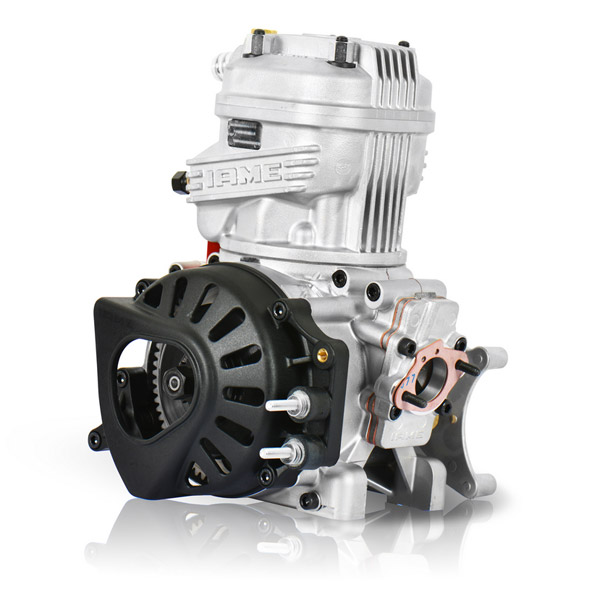 The talk in our tent last weekend at supernats was that the X30 will be going to a fixed pipe. Does anyone have more color on this (when)? What do people think? At first take I’m a fan (one less variable). I could see how some might miss adjusting the flex. Some of the front runners in JR were running lower gears with lots of flex.

I’m all for it. One less thing to break or worry about.

Also, how about the guy caught for running a senior header on a junior :0

Yup my understanding is they pleaded ignorance. Didn’t go well.

Yes, in the Junior LCQ. I knew a kid was DQ’d for an oversize header, but I thought it was a 26mm that had been (cough, ahem) “bluprinted” and went just over spec. Pretty sad if it was a full-on Senior header; at 320lbs with a Senior header he should have won by 10 seconds. I imagine the amount of cheating in the LCQ is pretty rampant. Plenty of guys take a shot when they are in the back and likely won’t reach tech. At Rotax Nationals this year I saw a kid who started in the back for the final passing 3 or 4 karts at a time on the straight at NJMP. It was hilarious; he could barely drive the thing anywhere else on the track. He was racing for a team that has been caught cheating a few times in high profile races.

As far as the fixed pipe goes, it is my understanding that it isn’t going to happen for 2019. I was told this by the same person who a month ago told me it was a done deal, so who really knows. It is getting late to make a fairly big change like that. They would have to have a lot of inventory on hand right now in order to facilitate the change.

I like the idea of it, it’s a much nicer pipe and a cleaner overall setup, but the lack of flex tuning will make differences between motors more obvious. You will have one less variable available to tune away a motor’s slight deficiency. The more “spec” a series gets means the better motors will just be even more better-er. In Europe, where they use the fixed pipe for Senior only at this point, you can still adjust the exhaust length via different sized gaskets behind the header. I was told that when we go to the fixed pipe here in the US, it will be one fixed size gasket only.

Ok. As predicted by @Christian_Fox , no fixed pipe but SKUSA has changed the minimum header + flex length.

“ In the interest of our competitors not having different rules to adhere to when competing in various series we are changing our Header/Flex length rule. This has the additional advantage of improving reliability and easier tuning. The minimum combined length of the header and Flex is 17” for Senior and 18.5 for Junior.”

Any thoughts? Social media saying that 18.5 is the same length of the fixed pipe??

Also, any thought about Jr going to a harder tire?

We have gone to the fix pipe in Australia, length is varible buy putting spacers between the head and exhaust flange. Definitely an improvement. 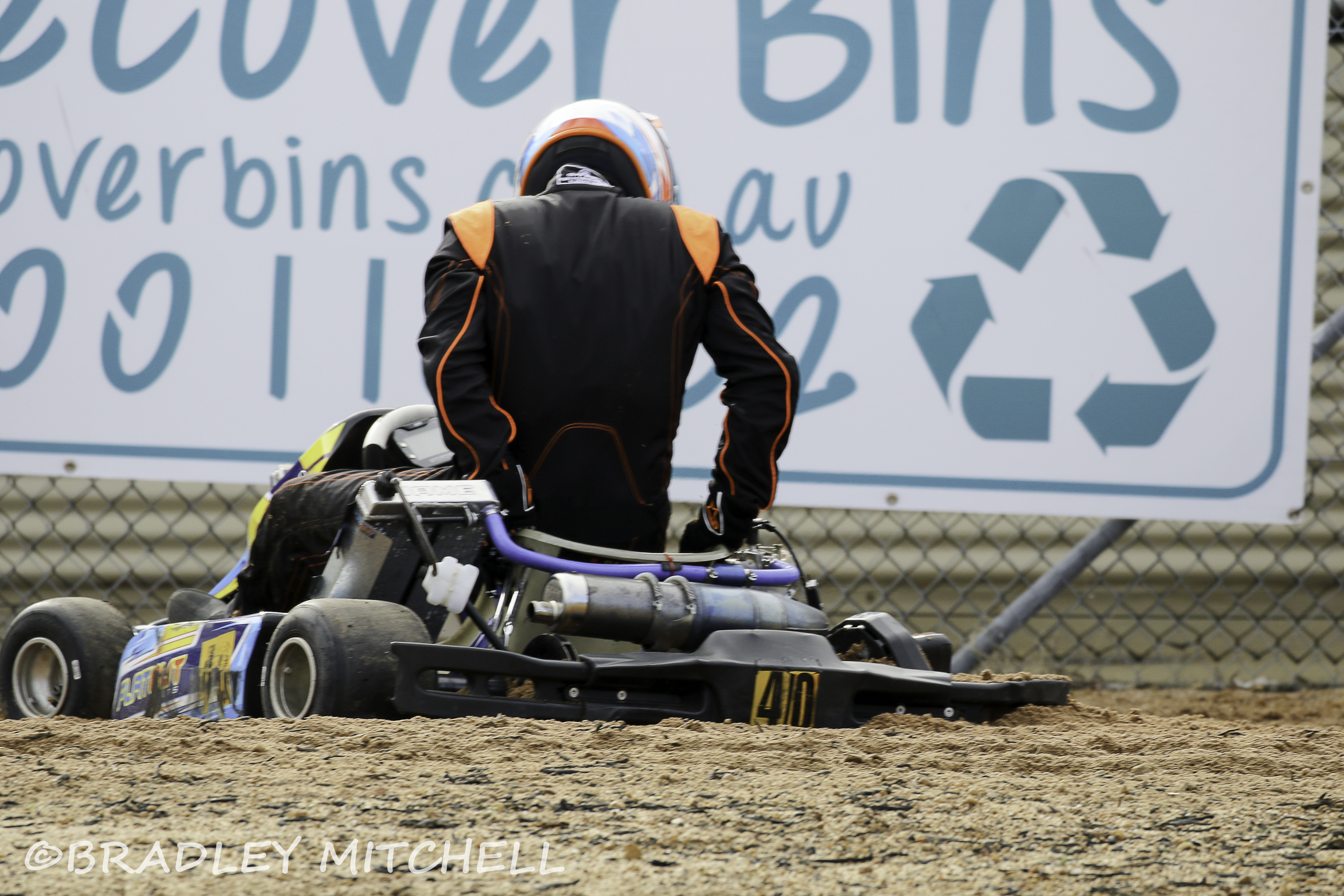 Hello all, Has anybody heard any more on this topic? I’m about to spend some money on the X30 package to replace my Rotax set up. If we are going to be required to use the fixed pipe in the states for 2020 I may wait. Also, from what I’m reading the air box on the new version has been changed. Any info would be helpful.
Thanks,

Rules, rules and more rules! I miss the age of innovation! When I was karting, not being the superior athlete that some were, I had to depend on innovation to keep up! As ridiculous as it sounds, I miss the pipe of the month club. lol

Something to be said for a class that has 40 drivers covered by less than a second/lap though too.

@KartBill I wish I had an answer for you. Seems that a lot of us are guessing right now.

Shared on Facebook and tagged IAME East, see if we can prompt an answer.

Thanks guys, I wrote the WKA and the answer I got was…

“There has not been any movement in WKA towards this system. There would have to be a compelling reason from IAME in the future for this to occur. I also checked with MANCUP and there is no movement towards it as well.”

That pretty well settles it for me.

I talked to the TAG USA rep, and they mentioned that they’re looking to not mandate this.

The compelling reason is that every other major market in the world has adopted the change, and at some point Iame will stop making the old parts. SKUSA had an agreement with IAME, starting in 2014 I believe, to freeze any engine changes for the US market for seven years. I expect we will move to the fixed pipe and new electronics in 2021. Kutscher, while taking much glee in the demise of Maxspeed, also learned from the Rotax EVO debacle and was loath to repeat Maxspeed’s mistake. Constant engine “updates”, especially ones that don’t work, are the surest way to kill off an engine format/race series. It’s possible the change will only be mandated for national level stuff, and run-what-ya-brung stuff will still allow the old stuff as long as it keeps working.

Kudos to Christian for getting 2 of the four changes right and making the call that the pipe and wire harness would change after that 7yr freeze. All-in-all seems relatively benign…thoughts?

Ha! Thanks Alex. All the new parts will be an improvement. Some people are annoyed it took this long, but I commend SKUSA for sticking with the 7 yr moratorium. I do not have fond memories of the Maxspeed rule/engine changes announced weeks before the Florida Winter Tour.

I like that they’re not requiring some of the adjustments, either. The electronics, bearings, and airbox are an optional upgrade, so I’m assuming the changes are not as much performance oriented and more of a packaging/reliability adjustment. The pipe makes sense to require, I imagine going from a three piece to one piece pipe is going to have a big impact on the performance.