One of those jobs were people at home are thinking, “awe even I could do that.” 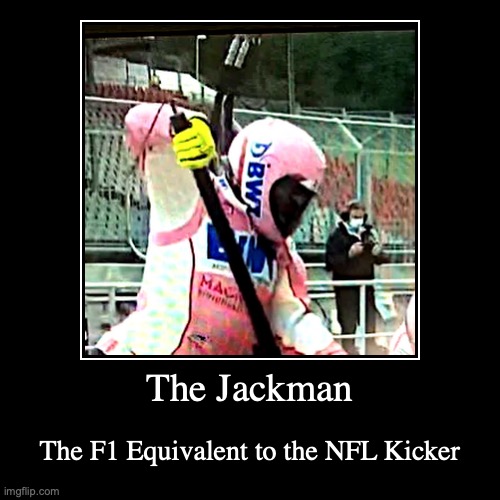 I’ve seen him get run over!

I could do that too

Are we forgetting the two guys who literally hold the car from rocking?

And yet no one had time to get Kimi his drink? 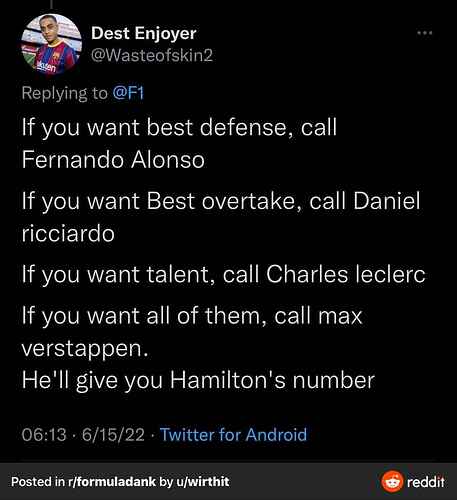 At the moment I think Hamilton’s number forwards to Russell.

They probably hang out doing nice things together when no one is watching. 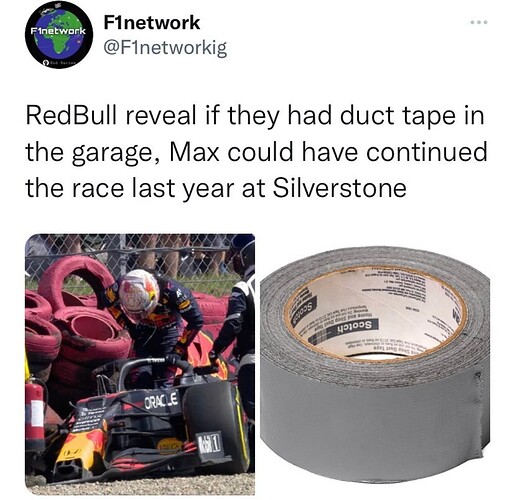 It’s Trex or nothing at all…

Million mile an hour tape. Use it often to fix planes

Please don’t tell me that, my engineer brain will short circuit. I already watch too many engineering disaster shows and hate getting on planes. I won’t go near an amusement park.

But I’ll strap myself into a 900hp death machine also known as a sprint car or trust gravity will keep my ass in the seat if I crash a kart.

An ellusive product to find

I can’t even begin to count the number of race cars I have seen in my lifetime that had duct tape on them some where. Everywhere from Numbers Panels, body seams, over wheel weights and even wings. Usually less of it at the beginning of the weekend and more of it by the end of the weekend. 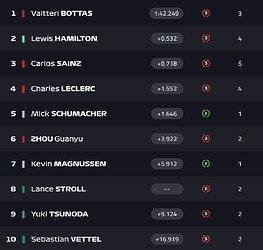 I’m gonna go with this exact lineup for the fantasy team. New method.

I found a photo of Richard and Dean with their favorite thing (after karts): 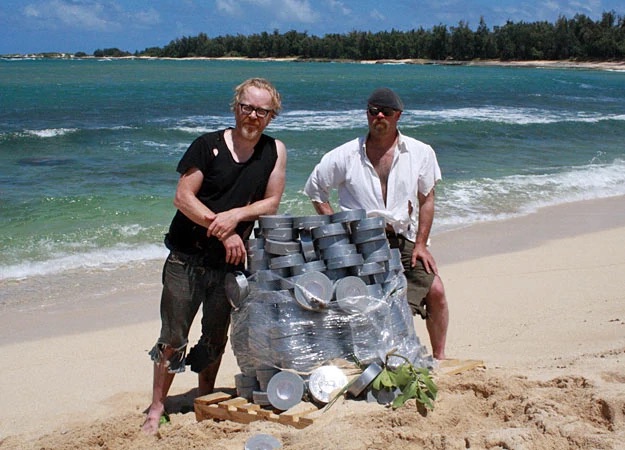 If you can afford that top 5, that actually would be a pretty good lineup haha.

I as able to afford the first 4. I’ll be short a driver and constructor.