Pounds over how much does it affect time?

Beginner, raced first couple this past weekend. After 100 laps + of practice, was 1.5 secs slower than the next slowest, 3 seconds off the leader who was running low 50s. Am 15 lbs heavy in one class, the other class I ran was 30 lbs over. How much improvement can I expect knocking off 10 or 15 pounds? (Obviously need some training and more seat time). Wasn’t it Tommy Boy who sang “Fat guy in a little kart”?

About a tenth per 10 approx. Varies.

Getting kart fit will knock time off because you will be less tense and notjust hanging on over the course of 10-20 laps. You don’t have to work out a lot or anything, just kart often as you can!

For me a little cardio was helpful, like 15 mins a day. Some push ups and sit-ups, nothing crazy.

A F1 test driver and an ‘every day Joe’ put a kart through it’s paces to figure out how much slower they will both go with 44lbs (20kg) added to the kart vs their baseline times with no weight added - spoiler: not even half as much as they thought it would. https://www.youtube.com/watch?v=TgQ2EsFheiA UPDATE: fair points from the comments that the tests being held indoors, and with rental karts, still leaves open questions about outdoor tracks with ‘real’ racing karts.

That’s it! I’ll drive wearing one of those rubber suits! That’ll work!!!

What class are you running and where? As a fellow “above average size karter”, there are some things that may help a lot. Seat and seat placement being number 1 and 2.

As Derek said, there are some other ways to shed pounds off the kart too. Small gas tank, no decal kit etc. to make it a bit easier to get down to the right weight.

I think it depends where the weight is. For example. 10kg on your body would have more effect on time than 10 kg placed optimally on you kart.

In the video the added the weight quite low. And its not moving. A heavy driver is moving alot on an real kart which affects the behavior more.

As i rememember in the wtcc years ago as the added up to 30 kg for the leaders the spoke about 7 kmh less on topspeed and we are talkung about 1200 kg cars. So i think 10kg in a racing kart with about 30 hp would make around 3-5 tenth depending on track.

In my dd2 around 4 kg of gasoline are about 2 tenth on a lap. Maybe its just my wrong experience but when i filled up i was always around 2 tenth slower

Depends on a lot of factors. I would kill to have 10 more kg on my body and not on my kart. And in the rain or low grip, that 10kg on the body might be beneficial since you can move it around on-track.

Maybe you remember nick de vries. He is a small low weight guy. In kf he dominated everything.

I tried to set up my karts a lot like his back in the day since I was about his size. I’ve mentioned it elsewhere but I heard he filled his steering shafts and steering wheels with lead to get weight up high, so I did that too. Difficult to work the kart when you have 60-70 lbs of dead weight. Reacts differently than bodyweight for sure.

What I was thinking also… But maybe some suit manufacturer came up with something… could be possible to weave some extra lbs in a homologated suit. 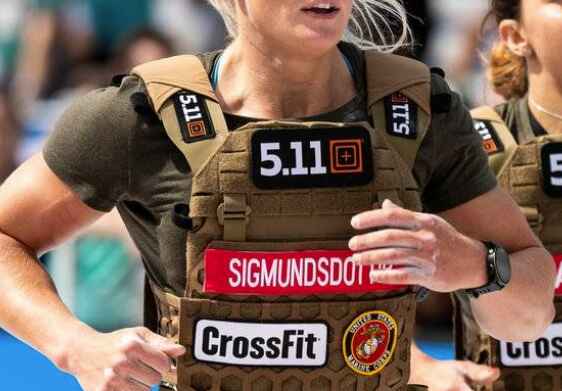 I can echo what some others have said here. The consensus seems to be 10 lbs = 0.1 seconds on the average track where lap times are in the 1 min +/- 10 sec range. One thing I found interesting is that it seems to make a bigger difference in the dry versus wet. In the wet, I have found that being heavier is actually a little better. I can drive through corners a lot easier in the wet and hold the grip versus some lighter drivers.

being 1 and 2? what have you found about seat placement?