The Great Debate: KA100 vs VLR

It’s not really an answer to your question, but I can say this.

There’s some momentum gathering for combined 100cc TaG classes. At least combining the VLR and KA.

Starting in SoCal, then of course RoK cup and next year TAGUSA sanctioned tracks will have an option for a 100cc TaG class.

Next year the NW Gold Cup will have a multi make 100cc class, I suspect others will follow suit. Hopefully we won’t repeat our mistakes and see a war of arms between manufacturers like we did in 125cc TaG…

I have also heard that Vortex is looking into re doing their spec/rules to help make it more competitive against the KA. I think out of box the are dead on but builders are getting a bit more from KA on dyno and all top classes were won by KA at rok the rio.

…and so it begins (unfortunately)
I hope I’m terribly wrong.

Where did you hear that BTW?

A local guy. He his a Tony kart dealer. Decided to buy a couple VLR motors and was going to give them to an engine builder he knows to “prep” them. The engine builder said that there really isn’t any adjustment variables in the VLR like there is with the KA. So he called back to Florida and they said yes they know it’s an issue and are working on it. They got back with him after the rio and said they are making some changes to the squish and timing allowances. Not sure when anything official will come out.

Reed cage size and port timing are different between the VLR and KA.

Definitely a lot of similarities. But not quite the same engine.

A post was merged into an existing topic: Starting Out in Karting Seattle WA Area

For more technical updates on RoK products, there’s an exclusive group for RoK owners only on Facebook for those interested.

Road America just announced adding the VLR into the mix with the KA for 2019. At roughly $1k less, it seems like a deal. But with 66 as the regional and KA firmly part of the structure, I wonder how many will buy into the VLR.

What’s the recommended or what are others use with best results spark plug? For the VLR.

Also something I’ve noticed since last night and today. Trying to find parts seems to be a bit tougher for the VLR vs the KA. I can’t find from any of the popular or larger online stores replacement parts like clutches, drivers, reeds or much else. Unless I just haven’t found the right online store yet. 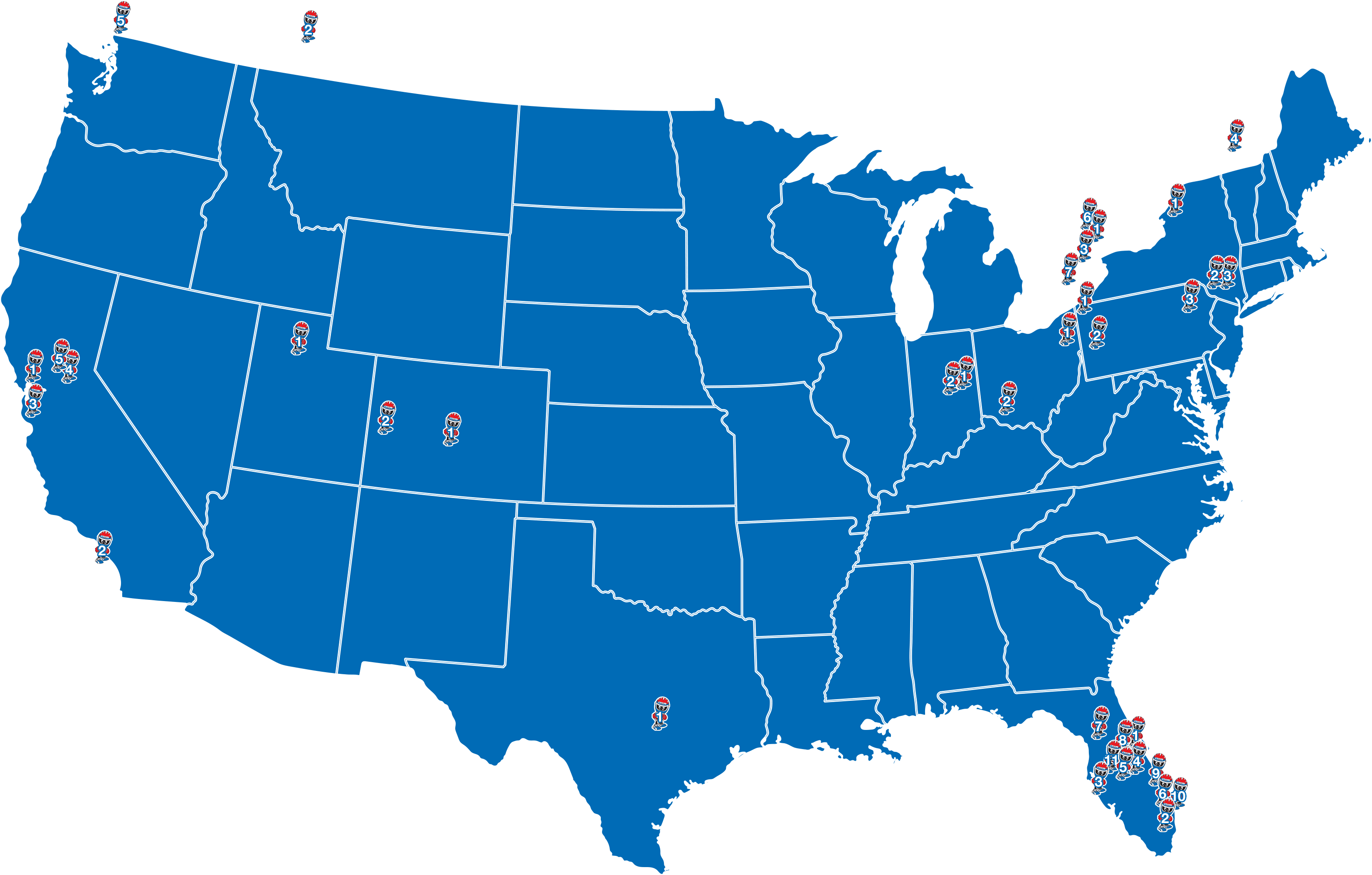 Has anyone been able to compare the two motors? They have created a ka/vlr class at my track and are heavily promoting the VLR engine. I wanna know if the vlr is on pace with the ka. So far ive only seen about 4 ka’s racing and the vlr’s have all been in the junior classes.

RoK ran both in a 100cc class in Vegas last year. Seemed pretty close. A KA ultimately won, but you could argue that’s down to a multitude of things not engine related.

Thats great! Im planning on making the switch to vlr next season!

I really don’t think you can go wrong with either. It’s probably more down to support at the races you plan to run over anything else.

From what I heard from someone that ran at the Biloxi race, Rok made a new header and reed valve that makes it more competitive with the KA. That was at least in the Junior class, but I can’t believe it wasn’t done for the seniors as well. The only problem we’ve seen with the one VLR that runs at our track, is getting parts for the motor.

Since the VLR and KA have been out there long enough, whats the real world say now?

Longevity(ie rebuild times), tuning power vs each other, growth, etc.

Last I heard, the KA is still slightly quicker, but there are rule changes afoot perhaps to bring the VLR into the mix a bit more for places it’s running against the KA.

I’ve also heard the KA remains the reliability champ compared to the VLR, but the VLR is cheaper initially and isn’t that far behind in terms of running costs.

As TJ pointed out, the KA is a little quicker. I’ve seen it head to head at our track. However, I’ve also heard that they have new reed blocks and exhaust manifolds that are supposed to bring them close in performance.