80cc Bicycle engine kit moves forward without giving any throttle, will not idle 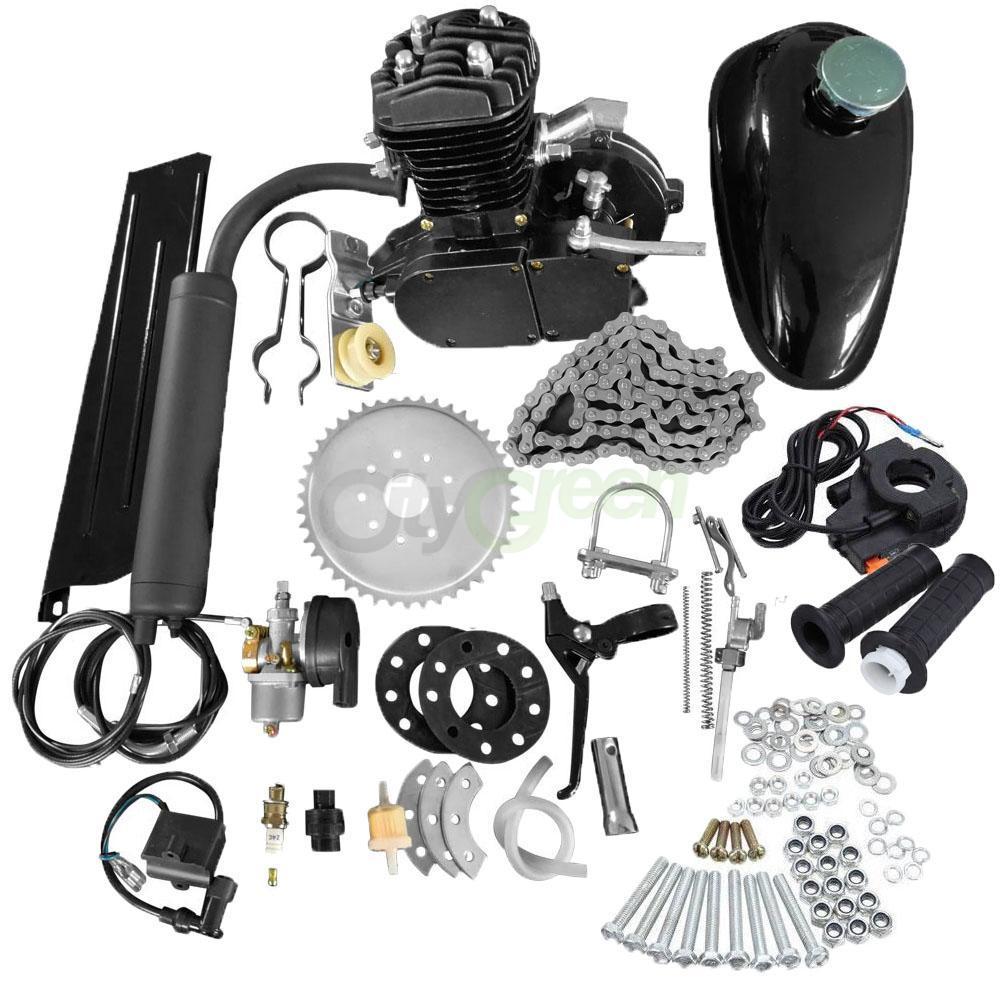 This 80cc petrol gas engine kit is used to upgrade the regular bike to a motorized bike. After converting your bike, you can enjoying riding at a faster speed, which can reach 38km/h. It almost runs as fast as a motorcycle or scooter, making your... 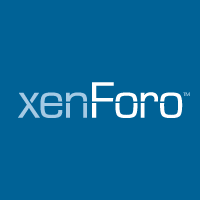 They might have a lot more experience with the specific kit you have purchased.

Otherwise I’m sure someone will come along with some advice. There are for sure some very mechanically savvy karters on here

Its direct drive, theres no centrifugal clutch. If you want the engine to idle while youre stopped the manual clutch lever needs to be pulled. I.e. it functions like a car with a manual transmission. You cant sit still in gear with the engine running and the clutch engaged. Idle speed has its own adjustment. Should be a screw on the carb. Its a kit and requires you to know how it works to use effectively.

I messed with the screw quite a bit and if the choke is down and I pull in the clutch it revs a bunch even half way but with the choke all the way up it stops acting like a automatic transmission and comes to a stop then the engine stops running. I have no idea where the sweet spot is for the choke to be on and the clutch in

Might be time to google if theres a small engine repair shop near you that you can bring it to. It sounds like the whole thing is in need of adjustment. Once the engine is warm you shouldnt need the choke to be on at all.

It just shipped 3 days ago and it took a bit to setup but I got it running yesterday so shouldn’t it already be all adjusted? The choke is confusing considering it is in Chinese 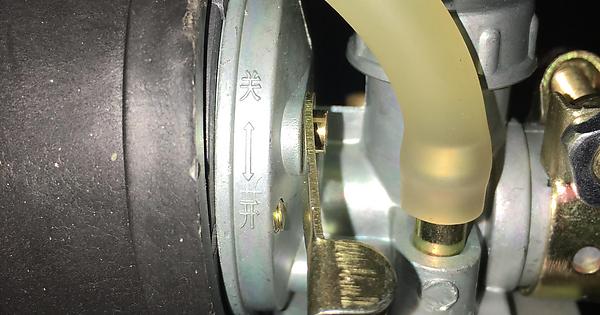 How do I put it in idle do I have the choke all the way down then pull in the clutch and slow to a stop?

Yes that’s what should happen.

Once you have started the engine using the choke, (lever ‘up’) then push the lever down and leave it down.

If the engine ‘races’ with the clutch pulled, then air is getting into the engine. Could be a leak into the inlet, ( gasket) but much more likely the throttle slide in the carb is not coming down fully to close off the inlet.

In your earlier pics the end of the throttle cable does not appear to be seating properly in the top of the carb and may be holding the throttle part open?

The screw with the spring on the side of the carb adjusts the ’ no throttle’ position of the throttle slide, back it out to lower the idle revs. Make sure it
doesn’t drop out!

There is a wealth of information on the forum referred to by ’ mailman ’ above which should sort all your problems.

How would I go about fixing that if that is the issue?

Right. The engine will not slow when the throttle is closed at the twist grip so that if you then pull in the clutch the engine ‘races’ The symptoms you have suggest to me that the throttle is not closing fully at the carb.

If you have been into the carb, you will have seen the cylindrical ? slide in the upper body of the carb which is pressed downwards with a fairly strong spring.The bottom of the slide is machined flat and seals ,when closed, against a machined surface in the body of the carb. There is nomally a small cutaway in the bottom rim of the slide which faces away from the engine. There may well be a tapered fuel metering needle clipped into the slide which passes down into the float chamber below.

If the slide is fully down there is no way for air to pass through the carb. No air to the engine and it can not run.

If the slide is raised slightly using the adjuster screw , a small.volume of air can pass to the engine , picking up fuel on the way and the engine can run slowly (idle)

If the twistgrip is wound open the slide raises fully against the spring , the air passage to the engine is unrestricted and we have full ppooower!

So what I think we are looking for is some reason why the slide is not cutting off the air flow to the engine.

Possibilities:
There is no slack in the throttle cable… adjust cable adjusters so you can feel slack at the twistgrip .
The adjuster screw on the side of the carb is too far in… back it off.
The slide is sticking in its bore, is in wrong way round, the spring is missing. the slide is damaged…unscrew carb top , lift out slide spring and needle and check

You really need to get the cover off the carb inlet so you can see what is happening but looks like the frame tubes are in the way? Maybe taking the whole carb assembly off from the cylinder might be easier?

It actually is if its 50cc or more, but noones going to check. If you get stopped just say its 49cc.

So what was the problem?

Btw: in NYC all the delivery guys are now using electric bike kits. The gas powered is cool, but electric seems like it would be really useful for getting around.

I have the same motor… I cant get it to start