Alan’s been making karting videos, and I’m posting them to support him, because he’s actually doing a thing.

Also, he’s making swag. I bought a shirt to support him, because he’s actually doing a thing.

Hello, I'm Alan Dove from Karting1. Like my designs? Buy em, I'd like to eat sometime. If not... then let me starve! THANKS

I’m trying to find some videos of podless karts for this thread. If you find any good ones, throw them down below.

He’s made a bunch which he’s posted on Reddit and have been very enjoyable.
@DavinRS is that you piloting the vintage kart? Looks like an amazing experience. So light.

It’s interesting watching the close driving bits. Very careful not to tap the other guy whereas with bumpers we’d be pushing them along.

Hahaha. No. I just found that video. I’m a wuss and like pods 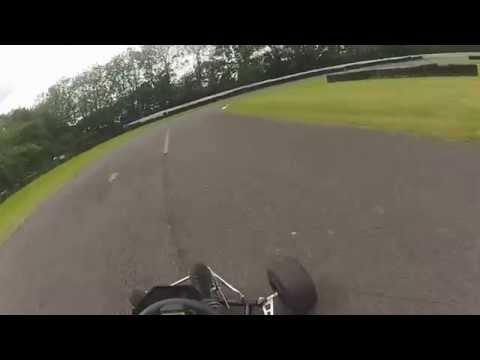 That. Sound. Need that in my life. It’s Glorious. Sounds like it’s gonna break at the top end.

at the start it’s running a bit rich too. Once it clear ZZZOOOooooooommmm…

I am guessing the over/unders are due to lower grip, narrower tires?

These are good drivers and they looked like they were on it. Very nice footage. Does make me wonder about hard racing in podless days. Honestly a bit nerve-wracking. I love it.

Is it analogous to when, under very hard braking, the engine cuts out to start again once you give it gas?

you’re just limiting the airflow so you dump a load of fuel into the engine. You’re doing 20,000rpm so the extra lubrication helps when you up at those revs.

There’s other little benefits too, but that’s the main reason you’ll see us doing it.

As others pointed out, it goes back to the days when high output aircooled motors were the standard. They were run on (and beyond) the ragged edge of mechanical limits with mean piston speeds matching F1 motors. It can be used for the following… To cool the motor. Shut it down and stop it coming apart. Provide little extra lube before you shut the throttle at 19,000+ The less choke you use, the faster you (might) be. But the risk of grenading the motor increases too. These motors will rev un…

I weighed in at 127kg last time I ran my podless kart, so much different to drive than a modern kart so much more alive. Nothing like doing 19000rpm with cable brakes 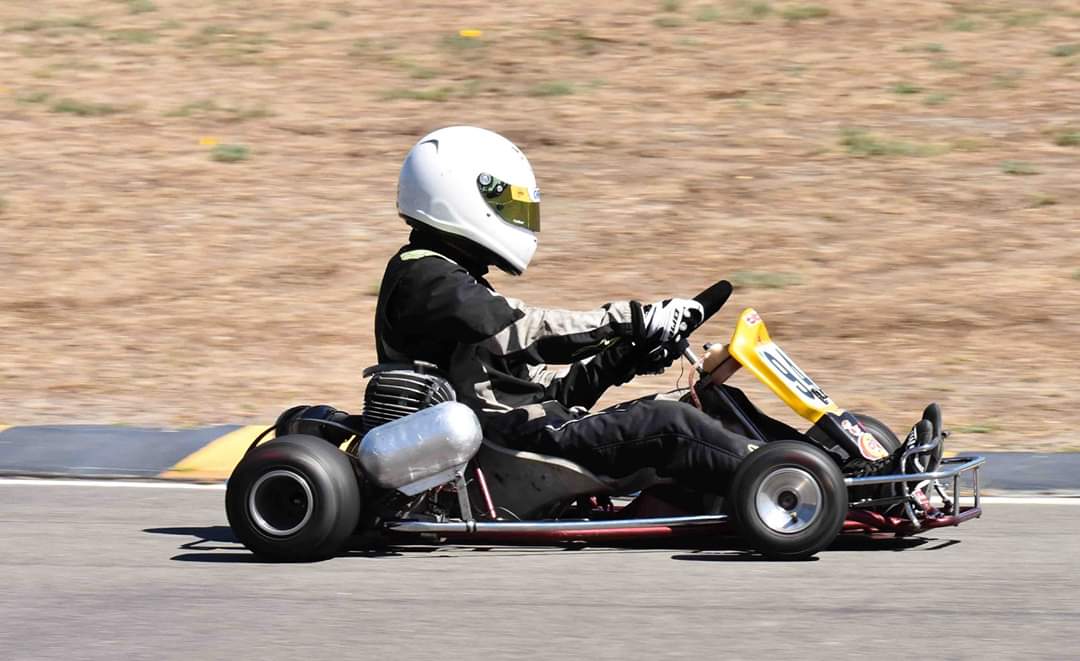 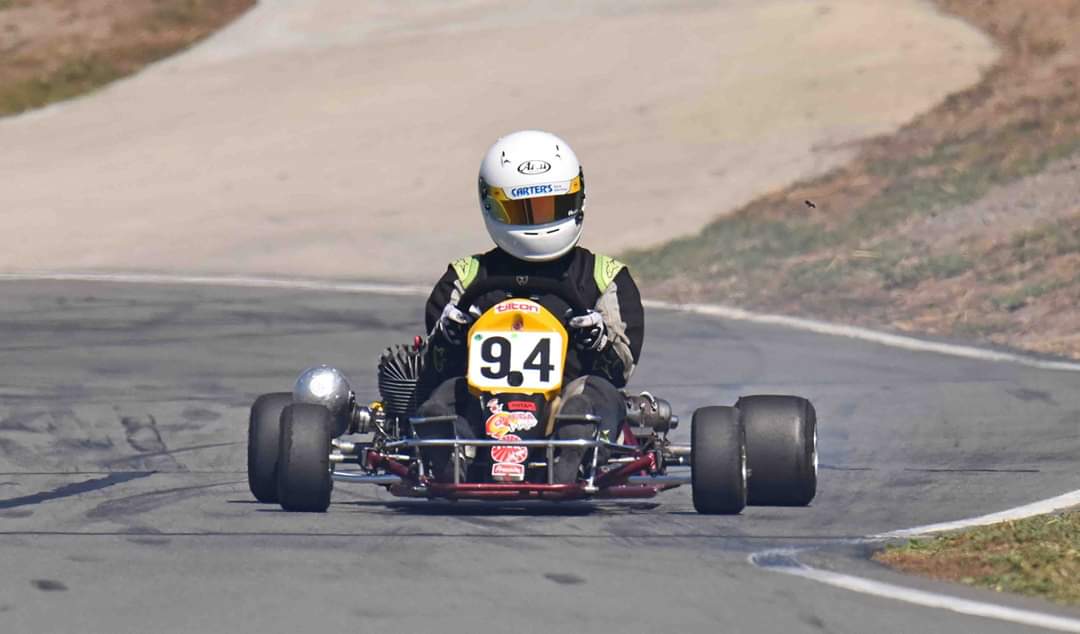