Alonso Kart going away from OTK?

I was browsing the new CIK homologation lists and noticed the new “Alonso Kart” cadet is being built by the same company as is building Kart Republic. Definitely be interesting if they are moving that brand away from being produced by OTK.

I thought Parolin made the kart republic, wonder if they are switching to a new company as well.

Looking at the last homologation for full size karts they are made by the same “Breda Racing Srl”. I believe they might use some parolin parts and pieces from the look of them however.

I believe Breda Racing makes the Factory Team Kart Republic’s while the ones you would be able to buy are made by Parolin, although I’m not 100% sure on that so don’t quote me.

Also, Vettel Kart is replacing FA in the OTK branding, which will be very interesting to see when that comes out. 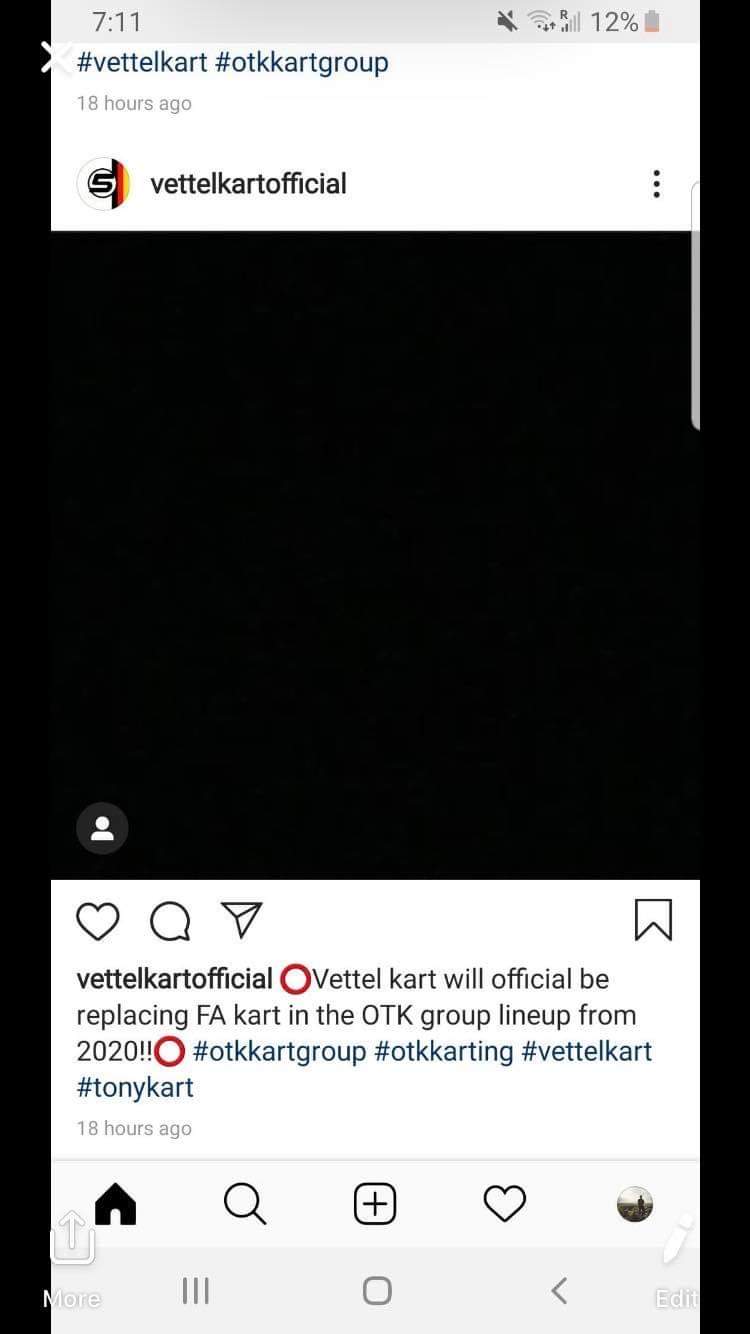 Yeah, Breda Racing is a motorsport equipment manufacturer who have the capability to do the bending and welding needed to make a race kart. But I don’t think they are set up for production on any sort of scale. Maybe that’s the plan for FA kart or maybe Breda, after a couple of years, have worked out how to do bigger production runs.

Certainly many of the components are Parolin.

I’m wondering if Breda is looking at getting into manufacturing kart frames or not, their Factory Karts are very good from what I understand, while their consumer karts have been relatively hit or miss.

Interesting to see Vettle get an OTK brand kart

It was posted on the Alonso Kart Instagram page.

Hold the presses. That is my new favorite livery.

Along these same thoughts I’m surprised to see a Charles leclarc birel Kart. I would think Farrari Would have some sort of OTK only policy due to there small partnership.

Nicolas Todt manages/invested in Charles, and as Nicolas is a part owner (or former now?) of Birel Art, it makes sense.

I like the new Alonso mini, Ive bought some racing setup equipment from Breda in the past, never knew they manufactured karts!

They’re relatively new I think. Lots of Merlin guys were using them in Vegas. Different heat transfer properties from the coating, or so I’ve been told.

There was no cadet vettel kart homologated by OTK, but maybe they aren’t planning on doing a cadet? I believe next year is the year for full size chassis homologations so we will have to see then i suppose. Assume at that time you will see the FA senior karts switch to Breda also. On another note, the Eurostar cadet bodywork was just homologated, KG has a new MK20 bodywork also, and OTK i believe has the “hot dog bun” in cadet version now too.

AMV OxiTech wheels, its supposed to be coating that stops the mag wheels corroding, they “seem” like the only wheel making a dent on OTK wheels domination.

Looks like Benik has gone away from Parolin too.

I read this morning an article from the Racebox that the Vettel kart thing MIGHT be a hoax. 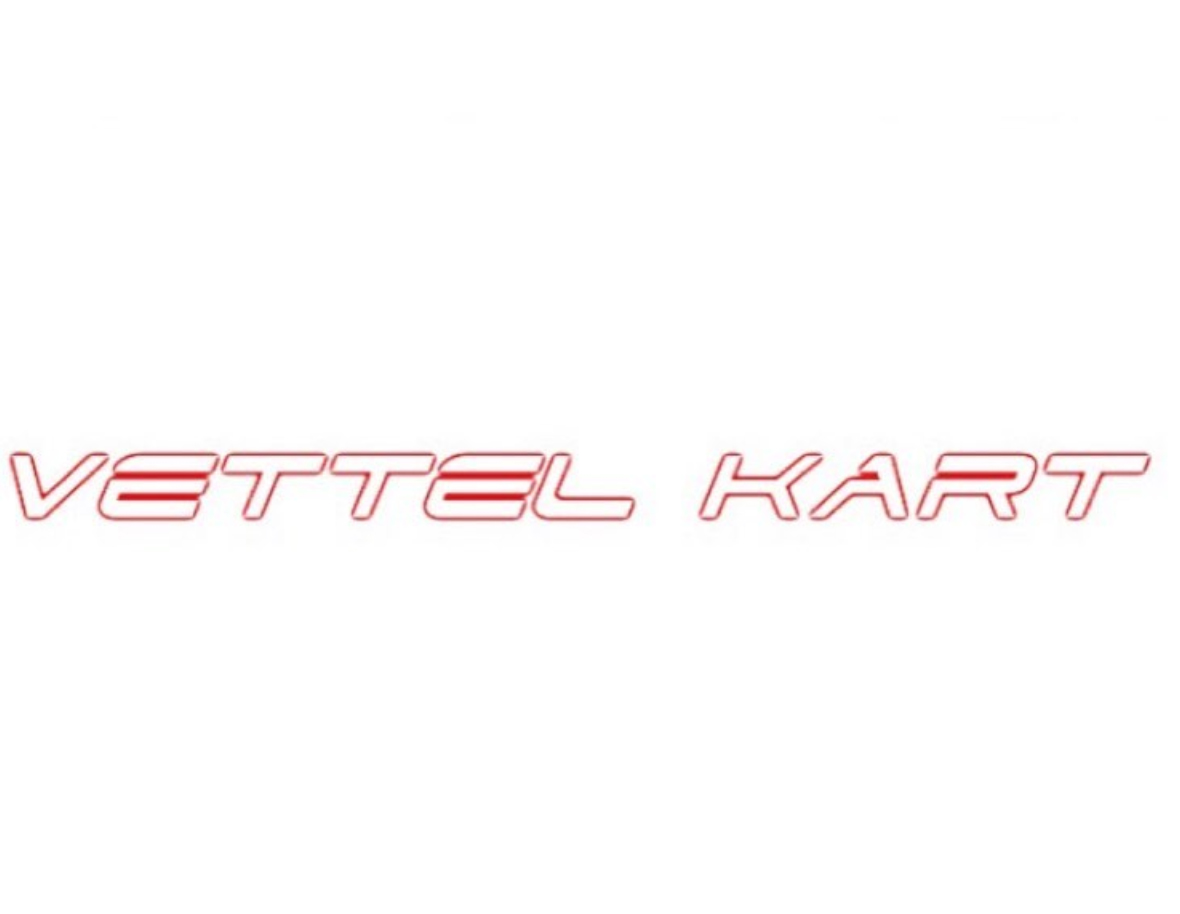 Is four-time F1 World Champion Sebastian Vettel about to launch his own karting brand? Our attention was caught by the recent birth of a new Instagram account bearing the name of

It seems more like they are pushing the other sub-brands like Redspeed (the obvious one to make a Vettel kart) and the Exprit (now has an race team for cik events).

I’m interested to see what Ricky Flynn does, they were the OTK works team for FA kart. I don’t know if that relationship was born out of Alonso or OTK (probably OTK) but I’m sure they’ll test around before making a decision.

And there it is, a full size non-OTK FA Kart.