Backing it up discussion

We have discussed the idea of “backing up” a turn.

By backing up a turn, I mean moving your braking point back a touch so that you can emphasize your exit speed. Basically, take it easy going in so that you can set up a strong exit.

I thought it might be useful to discuss why/where.

My perspective is that backing it up is very useful when you have a “dicey” situation. For example 3 karts headed down main straight into a heavy braking turn. You can choose to back it up, let the other two guys hurl themselves at the apex, and try to outrun them on exit.

I don’t often see as much use backing it up one v one. There, I want to get to apex first.

Does anyone have a different opinion as to backing it up?

I have always related the phrase more to updating my regular marks or changing my rhythm absent of any other drivers, rather than reacting to others in front of me. Generally speaking, if you are following others you must back up most of your braking points to avoid punting them. Unless of course you plan on making a move. I think of that more as a fact of life while racing in a pack, rather than something I’m consciously thinking about, if that makes any sense.

The times I’m actively thinking about backing up a corner is when I’m just searching for pace, usually during practice sessions. For example, I may not realize that I’m overdriving a corner until I just try moving my braking point back a few feet and compare the times/data. It may show that I lose some time on entry, but if I gain more time coming out, I’m going to recalibrate that new mark as my braking point going forward. “Slow in, fast out” is another common phrase that gets thrown around frequently and is very much related to this.

Yeah. It’s funny because it isn’t so much changing the points as it is changing the timing of things. To me, backing it up is shifting the whole shebang a touch earlier so that you can be pushing out sooner. It’s a combo of settling the entry down and finding a super early throttle.

It feels more like a timing change than an intensity change.

“Backing up” means you went in to far before and couldn’t make the turn smoothly. And now you’re going to stop that. I remember very vividly the day I learned how to do that. This is how.

There’s a point, I call it my scare point, which you can’t exceed and still make the turn. You work on extending that scare point. You go deeper and deeper, inches at a time, then you go off the end of the turn. You’ve found your new scare point.

It feels more like a timing change than an intensity change.

I think of this idea more as manipulating the location and rate of rotation to improve exit speed.

So, adjusting your driving inputs during braking and/or turn-in to manage energy movement (and therefore tire loads) so the kart rotates where/how you want it to (typically just before the apex), so you can get back to the gas, which gets both rear tires back on the road, and lets you finish the turn with a proper throttle on drift at optimum rear slip angle.

Of course, the where, when, and how of adjusting rotation to optimize corner exit performance will be very different for an L206 vs a KZ, or hard vs sticky tires, etc.

The only way to take it is backed up, team coach uses the phrase ‘sacrifice entry speed to get on the power early’. Doing so gives you such an advantage on the main straight. Getting on the gas a kart length before the guy your chasing leaves you two kart lengths ahead into T1. 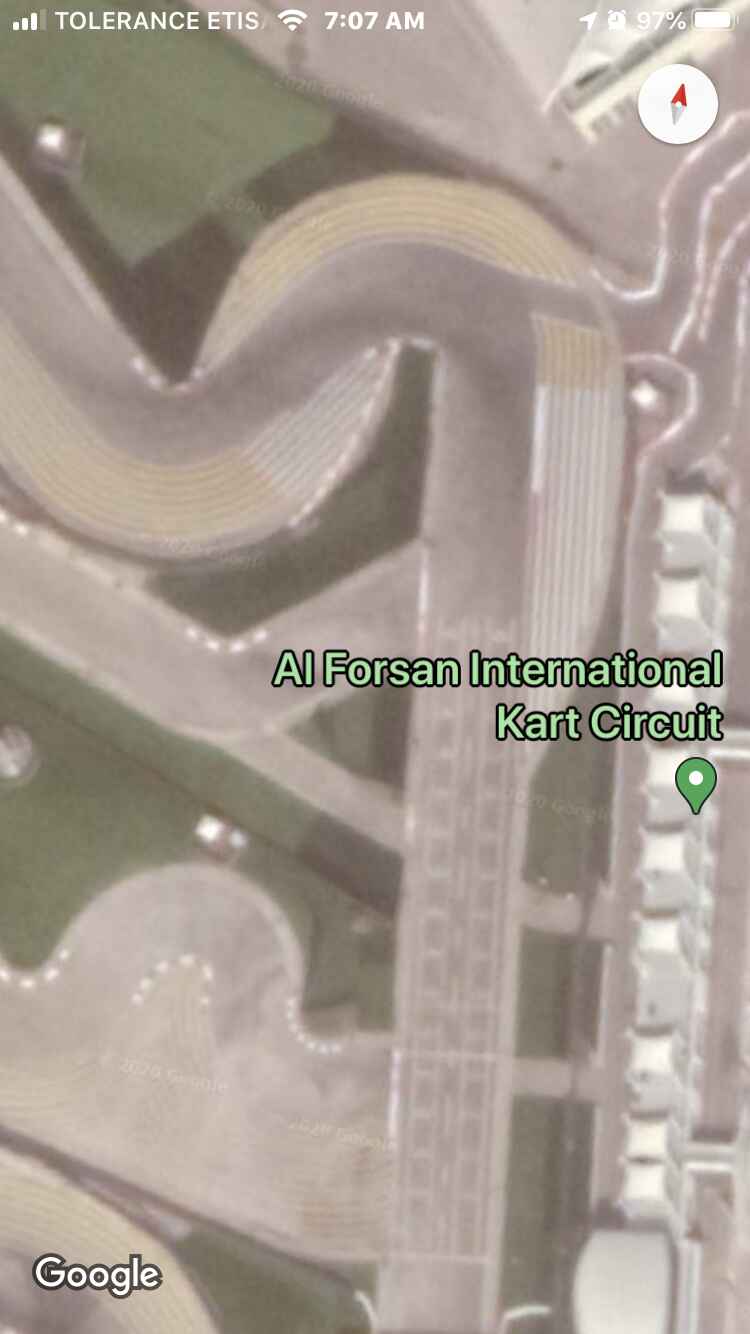 I usually use “backing up” a turn to mean that a driver is entering the turn too aggressively/too fast and has to scrub speed later or wait to get back onto the power longer than they should be.

I see it a lot with drivers moving from a 2-stroke to a 206. The team I coached for most of this racing season was primarily 206 drivers, and a few of them jumped in from Swift or KA. Getting into a 206 means that you need to get onto the power earlier with the low horsepower and high-stall clutch, and a lot of these drivers were driving more like a 2 stroke. So when I said “you need to back the corner up” I would make sure they understand that means braking earlier to accelerate sooner through the corner, and possibly turn in earlier as well.

Regarding racing in a pack or behind another driver, braking early to not run into the back of the driver is an okay practice, but sometimes results in a driver under-driving the corner. I will say that a lot of drivers tend to try braking later and turning in earlier when following someone because they see themselves gaining on entry but lose all that momentum at the exit. I’ll then remind drivers to back up the corner when following someone, but that’s really more of a band-aid for a driver that struggles to look “through” a driver to their markers when following.

So to me, “backing up” a corner is more to do with driving pace than driving behind a competitor. Braking earlier when following a pack, whether it’s to not hit the driver in front of them or get a better exit to make a pass into the next corner, is more of a racecraft discussion where I’ll use a different term to keep from confusing them.

I also primarily worked with cadets and juniors this year though, so I would expect you to understand that difference more than my 7-year-old Micro driver.