Hey guys, looking for info on my chassis. The stamp says

Hom no 78 ch11
Mx32
All I know is the 32 indicates the tube diameter. I’m interested in how old this chassis is and if anyone has run one here. Thanks guys!

Do you have some pictures? I think we could identify it quicker. 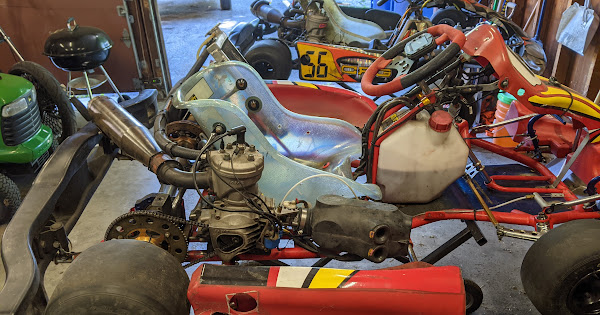 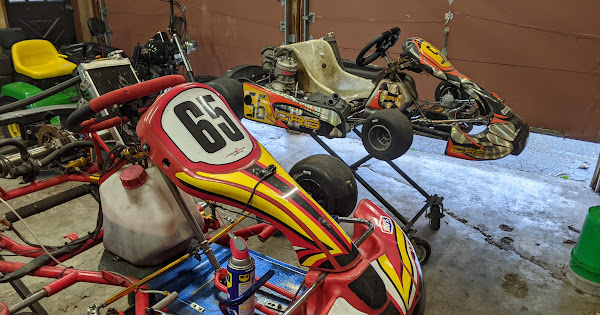 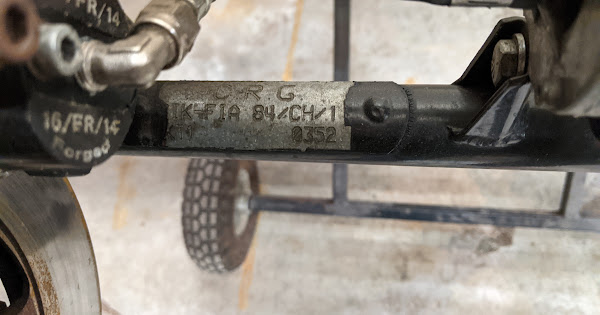 Red one is an “EA racing” hard rock.

EA racing? What chart is that James?

Homologations, Birel. 78/CH/11.
CRG (paint removed) ? 84/CH/11
The homologation fiches for both can be viewed by putting the numbers above into your search engine/ google.
Both documents are dated 2005 and the homologations are valid for 6 years ie.Jan2006-Dec 2011. Hence /11.
So on this basis both your chassis were made ,at earliest late 2005 for use in Jan 2006, and at latest late 2011. But as pointed out by NikG in an earlier thread many homologations are extended in 3 year ’ lumps’ without a change of number so could be quite a bit newer.
Seems a new system is now in force.
Example from earlier thread.F.A. Victory kart.
Homologation. 012-CH-47.
012 is now the manufacturer, CH is chassis as before.47 is a RANDOM number!!
So there is now no indication of date (manufacture or expiry) on the plate. All you can do is bring up the fiche document.
In this case the document is dated 2017 and homologation is valid for three years. (Jan2018- Dec2020)
Again will no doubt be/have been extended and homologation of chassis is only needed for CIK events.
All subject to correction / contradiction. 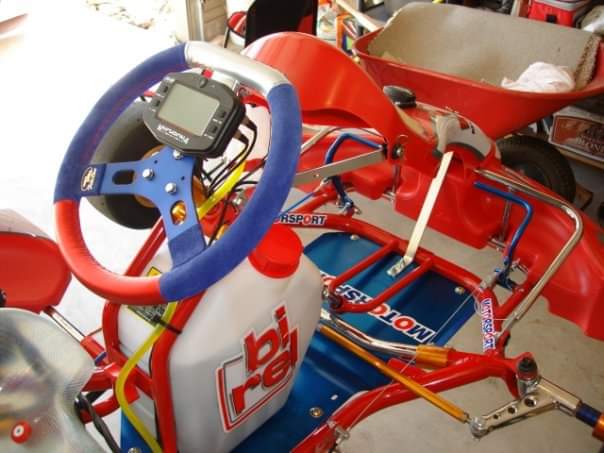 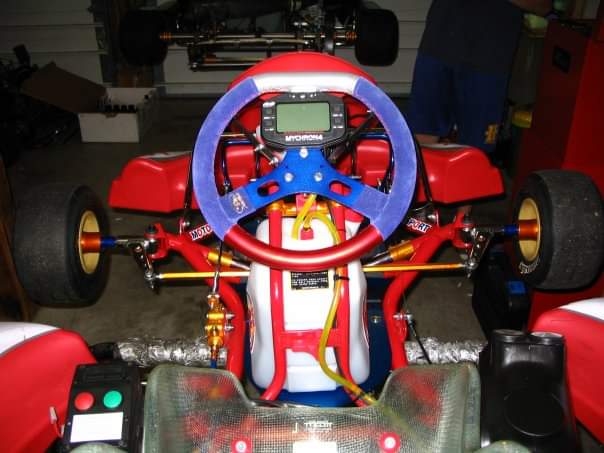 Thanks for the info!

I am considering different engine options, leaning toward kt100. All things being equal is there a lot of time left on track with a chassis this old? I was considering the x30 route also. If I’m going to drop that kind of money maybe I should get a newer complete kart and save these two for the kids???

The chassis isn’t ideal being as old as it is. However if you’re just running local events it could fair good enough. @Charles_Kaneb stated he had an older Birel Q31 that was competitive up til 2018. I’m on a 2006 Karit Veloce which was wasn’t very popular to begin with, and I’ve been setting track records and winning at my local track with an x30. It just depends on the condition of the frame and tuning ability around that chassis. I would never take my kart to a regional or national level race though.

Work with what you have for now, then upgrade later! I sure miss my Birel though, it was one of the best karts I drove. The Intrepid Silverstone I owned just after this kart was the best.