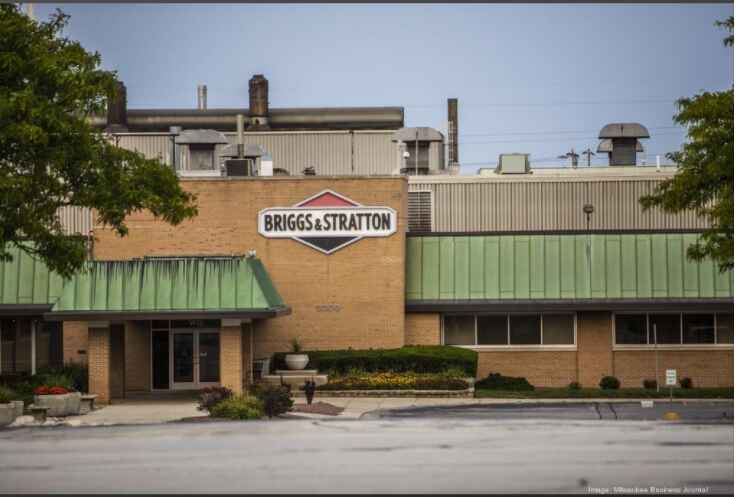 In Briggs & Stratton LLC’s first significant capital project under the company’s new ownership, the Wauwatosa-based manufacturer will invest $9.4 million in new equipment and add 34 employees at its complex in Auburn, Alabama.

Auburn is the home of a Briggs & Stratton engine plant that has operated since 1995 and a 400,000-square-foot distribution hub the company announced in 2018.

The capital equipment purchase will go toward the company’s production of its V-Twin Vanguard engines in Auburn, a company spokeswoman said Wednesday. Briggs announced in October 2017 that it would relocate production of the engines from a joint venture partnership in Japan to Briggs plants in Auburn and in Statesboro, Georgia.

Awesome, 4 stroke is alive and well!

V-Twin Vanguard, but nothing about the 206 engines. So nothing there other than they are going to invest in what is most likely the most profitable engine line.

Keyword is invest. From my view the fact there’s any investment at all is a positive. Sure, it’s not the 206 line nor is it anything direct for the Briggs racing program… but it IS something better than what could have been an asset stripping exercise.

The excellent B&S Vanguard V twin engines I have used were ‘made in japan’ and marked as such.
My interpretation of the press release is that the investment will be directed at least in part to producing these V twins in USA rather than Japan.