Unfortunately during my last session, my chassis cracked from where the left seat post connects to the chassis tubing. I’m guessing that this happened due to the chassis’ age (2005) as I was not involved in any crashes.

I was planning on getting it welded, as is snapped cleanly from where it was welded from the factory, however I was wondering if the chassis will work as well as it did before this happened. I know that after a chassis has cracked it rarely returns to its original form, however since this area is less structural to the chassis that other areas that usually crack, I’m not sure if it would have the same effect. Has anyone had anything similar happen to them? 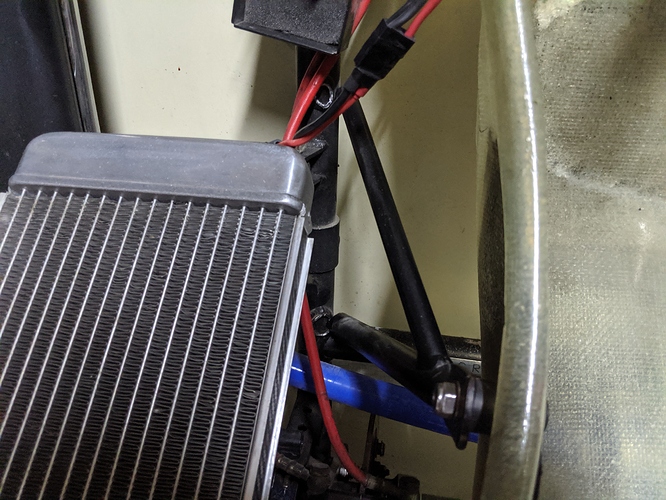 I’ve had that happen. You can reweld it, and it’ll run ok. Just all depends on what you’re trying to do with it.

Thanks for the replies. So basically it should be good enough to keep me racing, but at the cost of some performance, I’m guessing in terms of tuneability?

It’ll be fine. We re-weld tons of karts at the seat struts and have no issues. Wouldn’t worry.

Interestingly there’s a bracket you can use to temporarily create rigidity there. 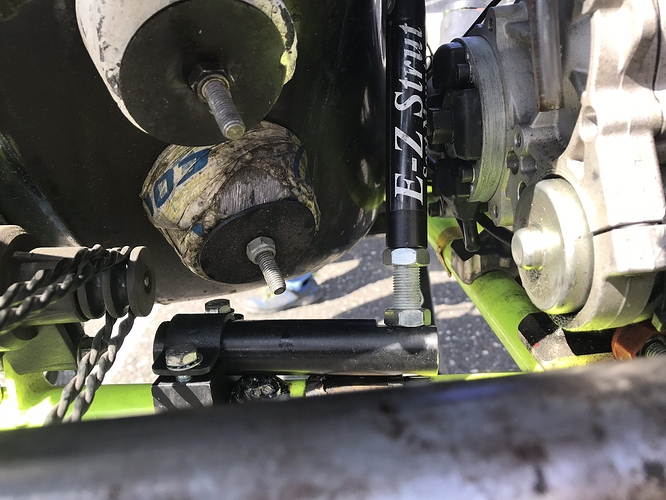 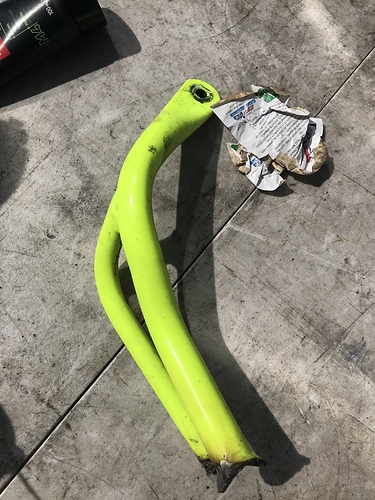 Tunability and performance will be fine.

Just make sure you inspect regularly for cracks after the repair.

Mine broke, was welded, broke again, was rewelded and has been fine for three years now.
The kart still handles like always. Actually, it handles very well.

Thanks for all the advice! I will be welding the frame this weekend and will leave an update on how it performs in the next session.

(If possible), have someone that is an experience TiG welder re-weld the chassis. It sounds like most folks here have found re-welding chassis works well for them…I haven’t seen always the same results.

What does seem apparent is that a poor re weld job will exponentially make the situation worse, and the chassis more brittle In that area. The good news is that you broke cleanly in two areas that can be ground down and re welded fairly well. I would suggest considering adjusting the angle the post mates to the seat to be closer to flush, and then use a massive, massive washer around the area to try and reduce some of the torque around the area that having those rubber spacers can cause. It may make no difference, but it could help (even slightly) the life of your re-weld.