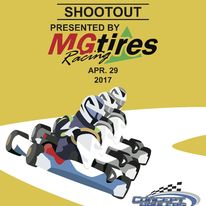 I believe James already knows about this but Concept Haulers is hosting a Yamaha pay race! With money going to the top 3 competitors in Senior and Junior, it certainly sounds like it’ll be a fun time. From the looks of it they’re planning on including a vintage class and Cadet as well.

Personally I’ve only been to Concept Haulers once to practice and I don’t even remember the times I was getting but overall I like the track and now I’ve got a better reason to go race there. I doubt I’ll make it on the podium but I’m just in it for the fun anyways so who cares

I might get there with an F100 if they don’t mess it up with rules. We’ll see what happens. 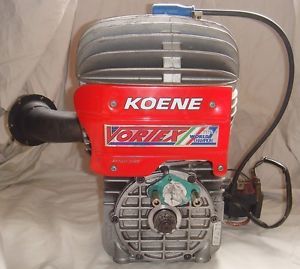 This topic is now a banner. It will appear at the top of every page until it is dismissed by the user.

This topic is no longer a banner. It will no longer appear at the top of every page.

Why is the topic a banner but then not a banner?

I’ll be there in one way or another. No excuses.

Working on replacing the banner on the forums with a CTA image. Couldn’t find find the actual “bannered” topic that was already in place, so I picked the nearest topic to my cursor to invoke the menu.

Just another head’s up on this: The 1st annual Yamaha shootout will be on April 29th 2017. 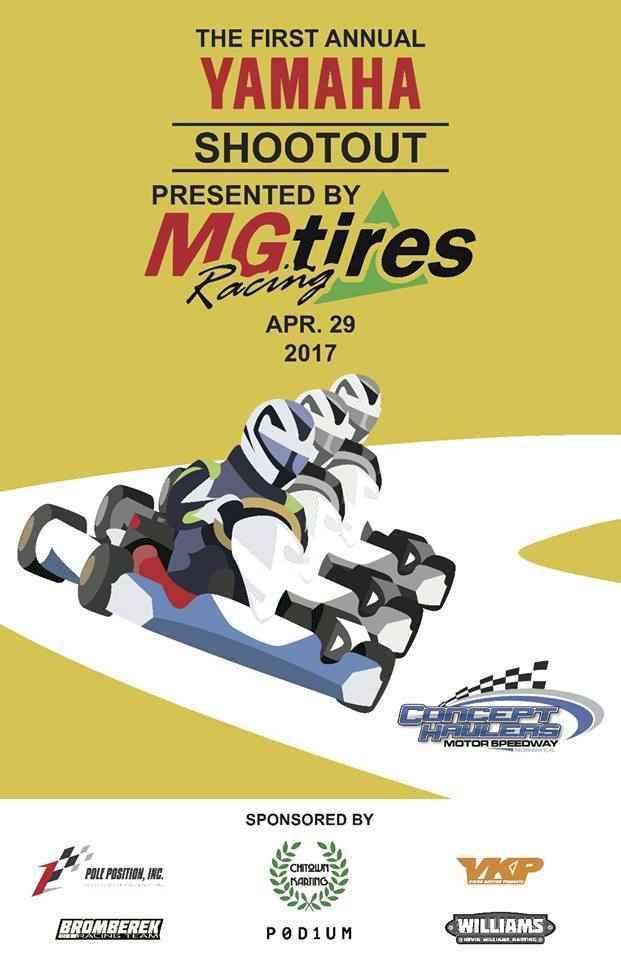 *This event will be held in conjunction with CHMS club racing series, which tends to have classes populated with Lo206 karts and a healthy attendance on all subclasses including Masters. There are options for everyone involved, including rental kart classes.

Rules for club racing classes are WKA with focus on driver safety and on keeping a clean and fair event:

The Briggs Lo206 manual is followed when it comes to engine tech
Tires are MG Blues
For Lo206 classes, fuel is provided with your entry

Rules for the Yamaha classes on the special event will be WKA with a couple minor tweaks to incline it towards the RT66 rule package:

*Edit: $75 entry is good until the week prior only. $100 is for the week of and gate. If you purchase fuel, tires, and the entry at the same time you will get a discount on entry.