Davide Fore Finds a New Home with a New Team 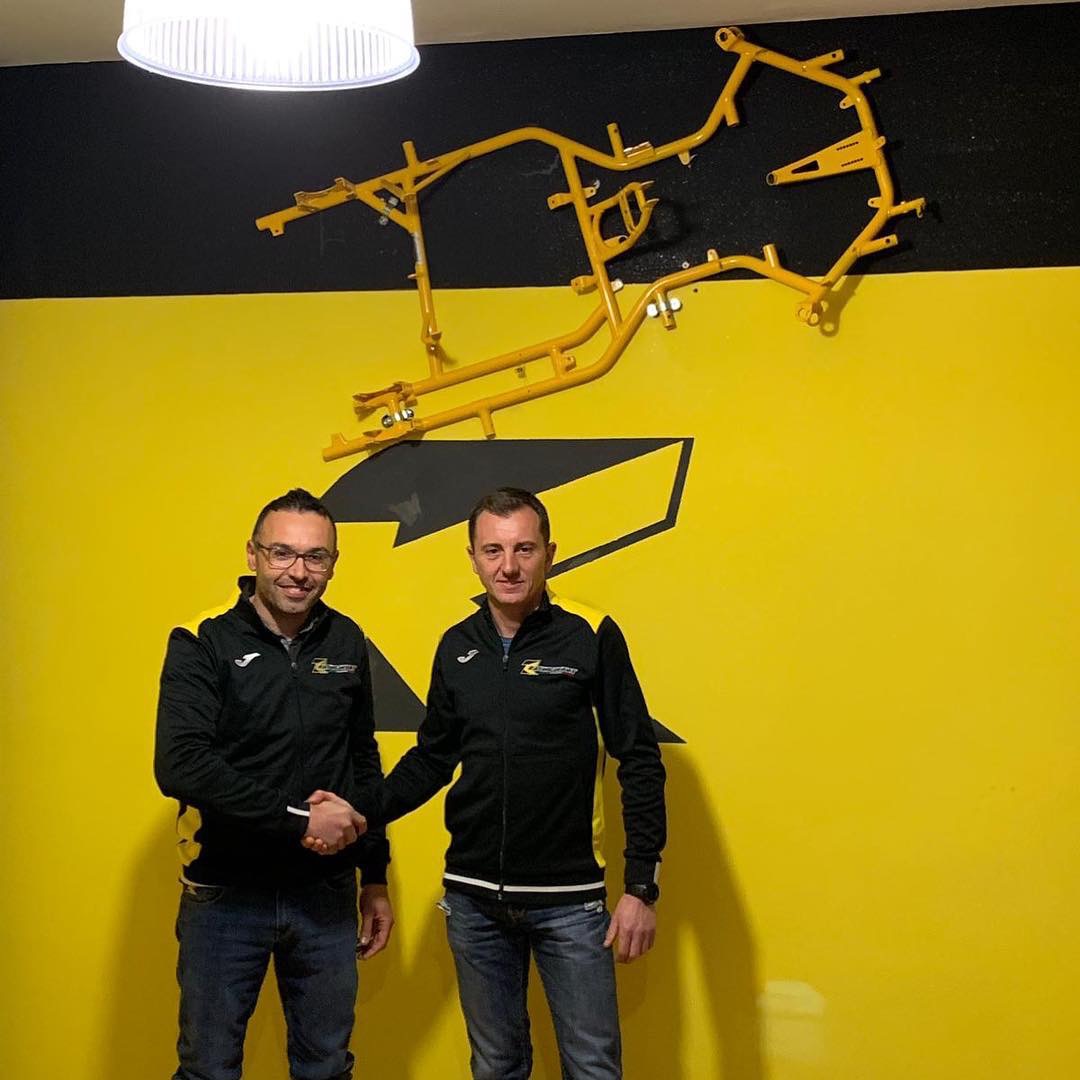 Now is official. I want to say thank to Tk racing Kart and to Taglienti family for this opportunity. We go back to do what I love to do. See you soon boys.!

The world- famous karting champion Davide Forè , born in 1974, on Tuesday 12 March signed a collaboration contract with the TK Racing Team that will see him in the next few years, the top driver of the now historic Ciociara karting company.

Davide Forè is an international professional with recognized experience in the field of motorsport / karting, as well as boasting a remarkable record list; several world titles behind him and he is currently still a great driver who has much to give in national and international racing. The TK Racing Team, after a real corporate restyling, aims to the maximum, to crown the greatest dreams of its founding visionaries and to consolidate its presence in the automotive sports environment that counts. 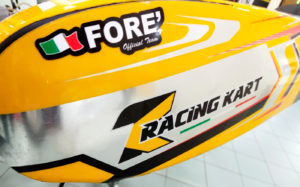 TK Racing has been operating in the Karting sector since 1982, reaching participation in the major national and international competitions. In 2015 it definitively created the TK Kart Racing brand and is now consolidating itself in the Karting market through a major development policy, innovation and important sporting goals. The engagement of the many times world champion Davide Forè is the biggest demonstration, which will bring to the TK group that added value necessary to be present where there are the karting greats. The sports director of the group - Toni Taglienti - said: "We are really happy, proud and excited to have made this wonderful collaboration with Davide; we are convinced that the arrival of the many times world champion will be a great benefit not only for our team, a true qualitative leap that we have long aspired to and for which we have prepared ourselves with great sacrifices ".

From now on, Davide Forè will be involved in the most important sector competitions, such as the Margutti Trophy, the KZ European Championship, the KZ World Championship, which will be held in the pilot’s land of origin. 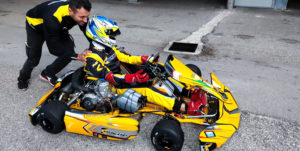 Throughout the 2019 season TK Racing Team and Davide Forè will be supported by the following partners: for the use of engines, by TM Racing , assisted by the Yellow Head Engine Preparation department ; among the commercial partners we recall the very recent synergy with Acqua Santa Croce srl, a well-known Italian brand in the beverage sector; last but not least, the team will be able to boast among its technical partners the support of MIR and IMAF .

So there are all the prerequisites to give life to an incredible karting season and where there are the biggest - soon to come - also the TK Racing Team.

Met him briefly at the Race of Stars just after crossing the line 4th in what was the greatest motor race of any kind I’ve ever seen.

This guy being beaten by 3 others tells you about the talent this event draws. 4 lead changes a lap and 3 abreast into a 100 mph sweeper, was breathtaking.