Feb test day set up on their VLR kart. Yay!
Anyone know which way DKC runs?
I am guessing counterclockwise and turn 1 is the big 180 in the top right? 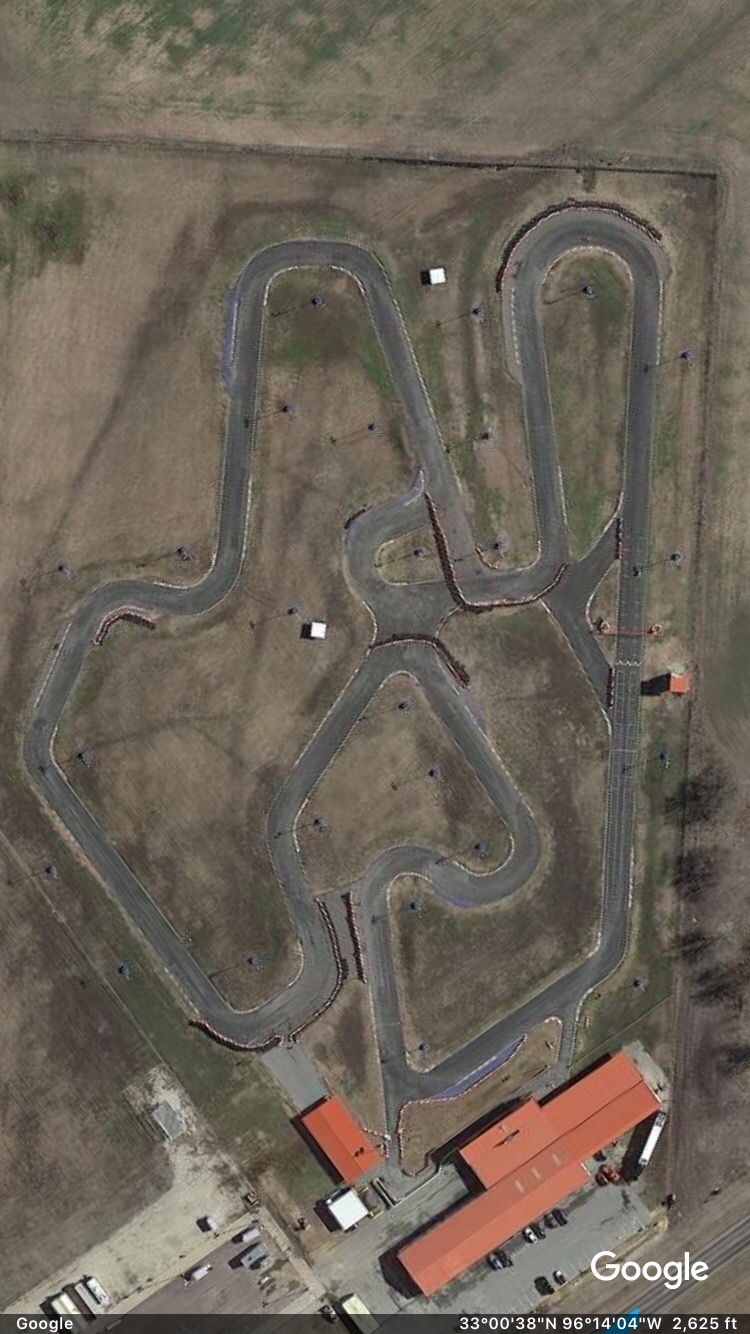 I am guessing counterclockwise and turn 1 is the big 180 in the top right?

I shall report back to you about the VLR since you expressed interest. I’m assuming it’s a hopped up 4 stroke. I will likely get to ride a dd2 should I feel so inclined.

What Sim is that? This might make things easier.

I think the VLR is somewhere around 22HP.

The Sim is Rfactor (The original)… I made that video LONG time ago.

Ah thanks, no rbfacror on xbox

Hehe this is the pic on their site for the VLR. Thus my assumption that it’s a 4 stroke. Oops. I am excited to try one of the new 100cc engines, however. 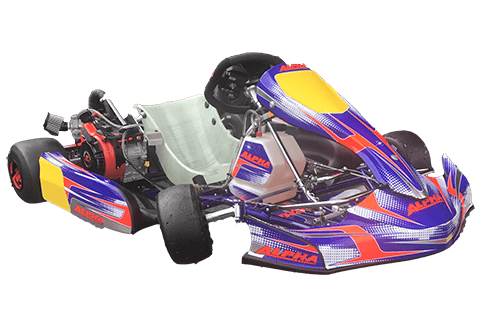 Have fun! DKC is a cool track. That’s where I broke my ribs last time… On a Pro Tour weekend on sticky tires that track is insane. X30 Masters guys were 2-wheeling in the last corner.

VLR should be a bit more calm.

Thanks! I’ll try not to break my ribs while simultaneously bringing honor to masters pilots everywhere. I’ll be buying some tires, I think they use Mojo’s which will be a first for me. 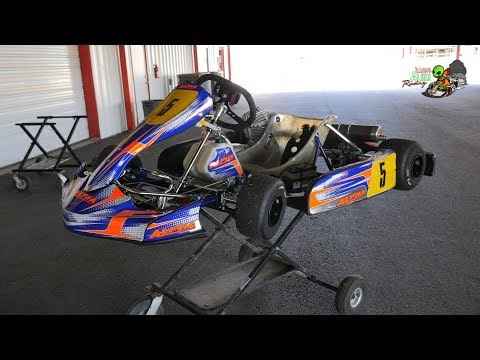 This is becoming an ad for DKC… I should bill them

Spoke to the owner Mike. Apparently he raced team USA masters in dd2 for a bunch of years.

It is counter clockwise. Here is a video from my daughter racing it in October.

Watch out for the pothole in turn 3 if they haven’t patched it.

From what I could tell from our track walk, it was a little bumpy with different patches and cracks throughout. However, beyond that I can’t really tell you. Saturday practice was 1 run in the rain before it got cancelled, then Sunday, the surface was mostly dry with one section that had a river flowing across it until the final laps of the main.

In dry conditions, I’m sure it’s fairly grippy, but not too harsh.

Oh, and from what I understand, they’ll be expanding the track soon, making it where they can have two .75 mile tracks, or one huge track. It was to be done last year, but they had too much rain to do the construction.