Do you Remember KartSport Magazine?

KSM was before my time (In the US) so I never got to see it. Occasionally it comes up in conversations though as being freakin awesome.

What do you remember about it? 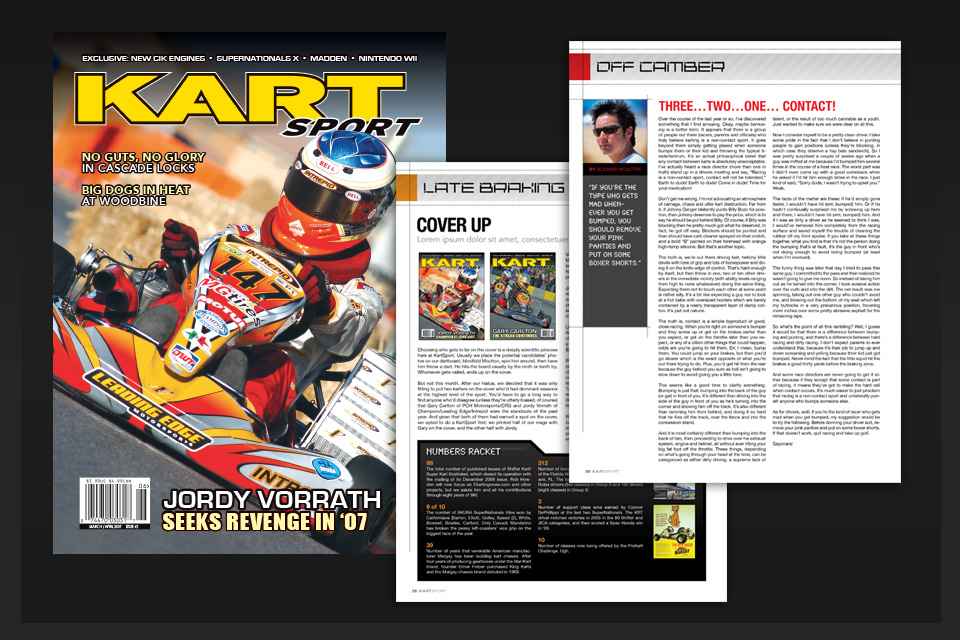 Yea that magazine was awesome! Always wished I could have raced something cool/big enough to be in it.

It was a good mag. What stood out was the layout and photography, but the content wasn’t bad either. If anyone put out a comparable web version, I might have to replace my tiny phone.
The more important question is if anyone remembers Karttech.

I believe I’ve spoken fondly on here with a misty tear in my eye remembering the quality publication that was KartSport.

Above all other media publications I’ve seen in karting, it had professional polish and swagger. Which made it seem super legit and in turn, legitimized the sport it was covering. It made the big names of the time seem like heroes for us aspiring young bucks. For a while my dream was literally just to make the cover of KartSport. Instead of feeling like kind of a weird kid for being into little race cars, I felt like I was the cool kid for being into such a badass sport.

I finally threw out my KartSport shirt like last year, it started to look like Swiss cheese. 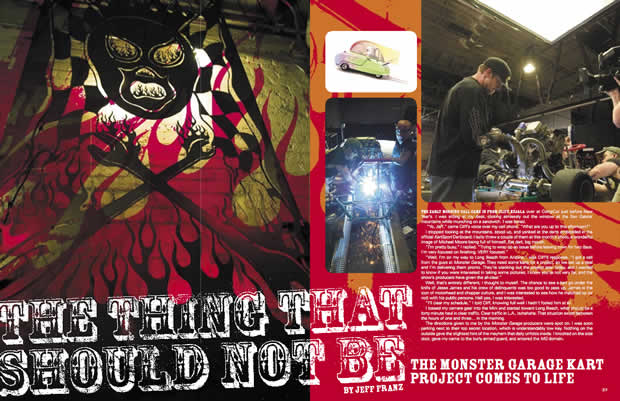 Should’ve framed it! I’ve got a few older karting shirts I plan to frame that are looking rather worn. Saving because of the cool old school logos.

The more important question is if anyone remembers Karttech.

I haven’t heard of it… Tell us more…

It was around when I started karting in the mid 80s. It was a glossy mag and later went to newsprint as costs rose. Though the specifics are a bit fuzzy due to time, I remember it being filled with tech articles. I can’t say that there was never a race report in it, but that was not their thing. It had, I think, the first comprehensive chassis guide for sprint, enduro and maybe even oval. Near the publication’s end, I believe the editor (owner?) once wrote in his column that he was having difficulty with ad revenue, because he staunchly believed in complete honesty during product tests. I don’t think the title made it much into the 90s, if at all. For giggles, I’ll check to see if there are any left in my folks’ basement when I’m there next.