From Facebook today. H/T to @Alan_Dove. Dual KZ2 designed from the ground up by Jade Karts for Superkart competition in the UK.

The kart is suitable for use in all none CIK gearbox classes in both Long & Short Circuit guise
You will see from the in build pictures that the kart is designed to accept single engine use as well as the twin set up. 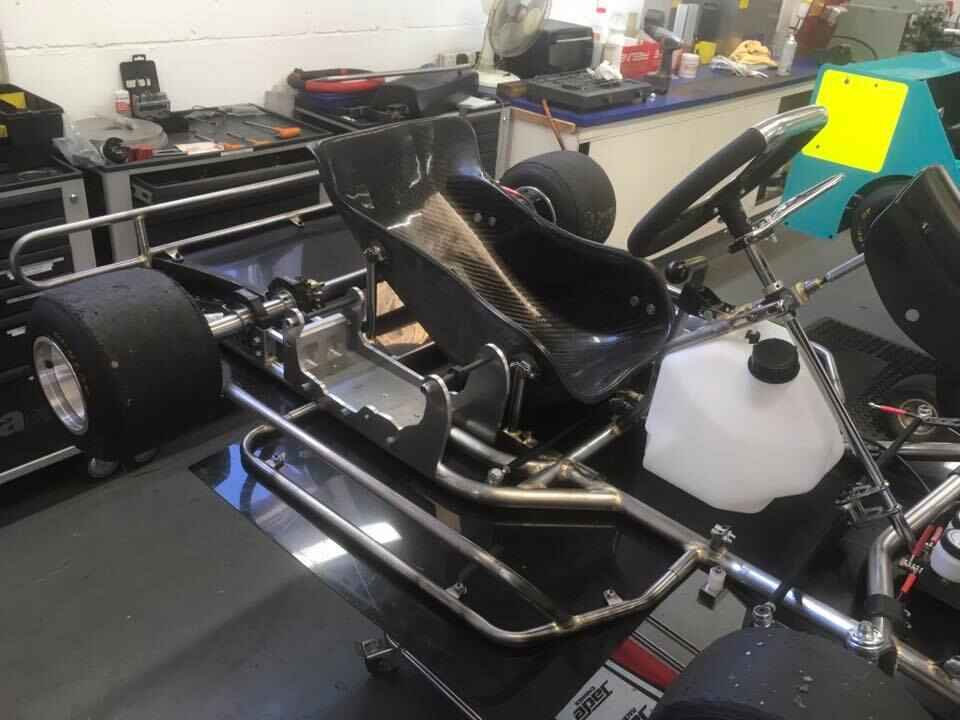 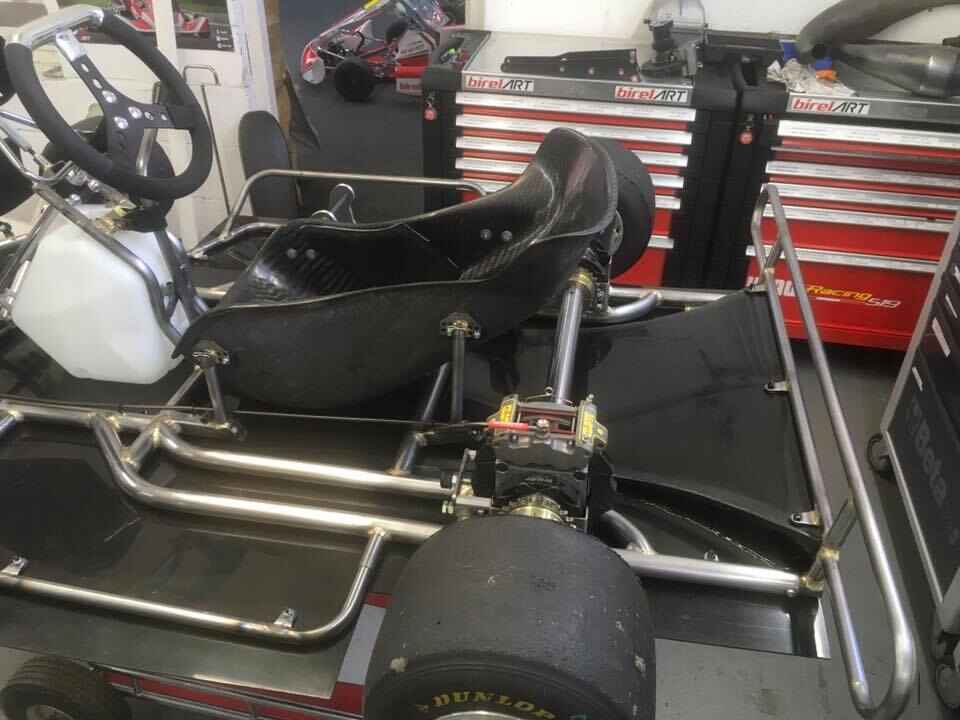 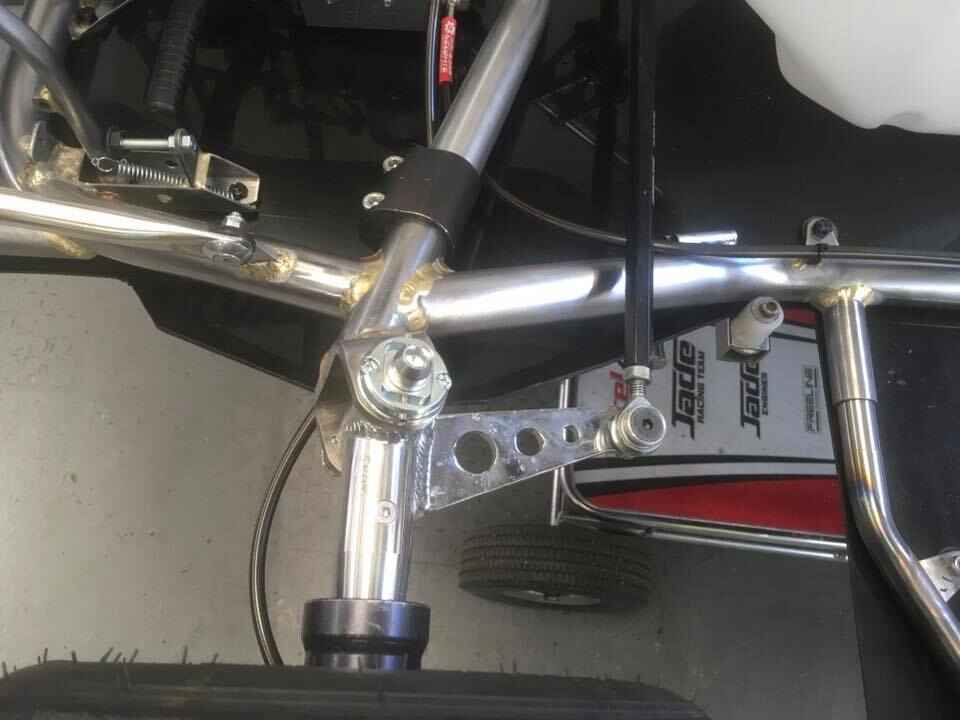 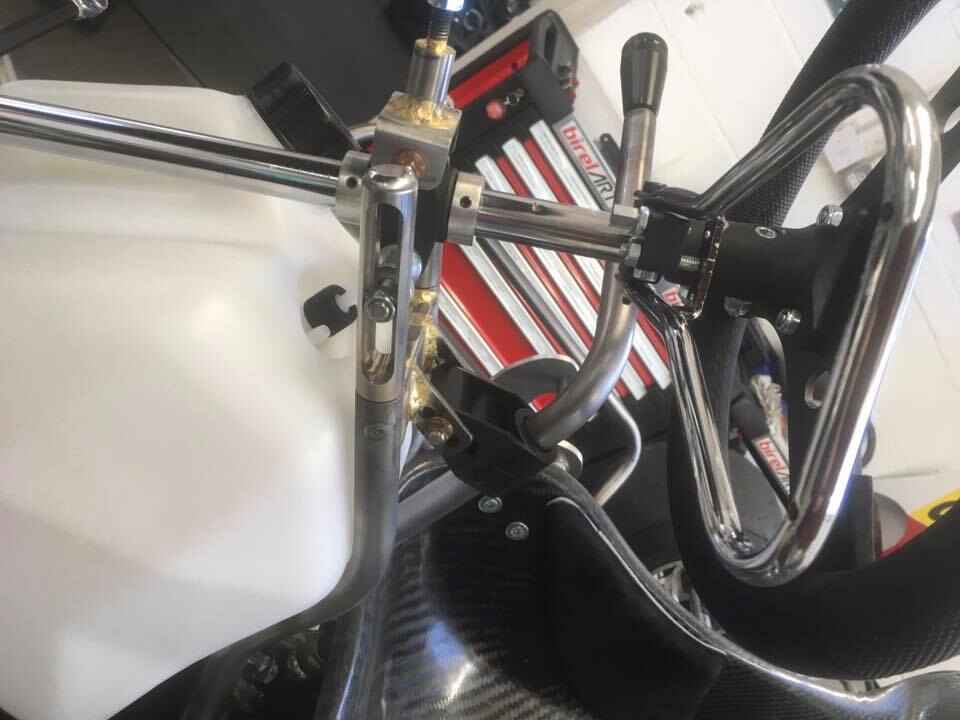 they’re taking it around Shenni! haha it was mad enough in the 250 national, let alone with nigh-on 100hp

Any idea on pricing Alan?

No idea. It’s as bespoke as you can get so won’t be cheap. Interesting the spindle is diff to traditional long circuit chassis. This is not a million miles away from the version of the chassis I drove at Shenni.

If I had the cash I would have bought one yesterday

Is that nickel bronze welded?

What happens if one engine doesnt complete a gearshift? How would you get them back in synchronization?

Some might actually call this a time dilation device. And they wouldn’t be wrong.

Funny you say that because I always had the thought that whoever wins a race is technically younger than their competitors relatively speaking compared to the start of the race.

This is a home built twin KZ by Daniel Thompson. Technically not legal for UK racing next year as exhausts have to exist behind in the drive. Still looks like monstrous 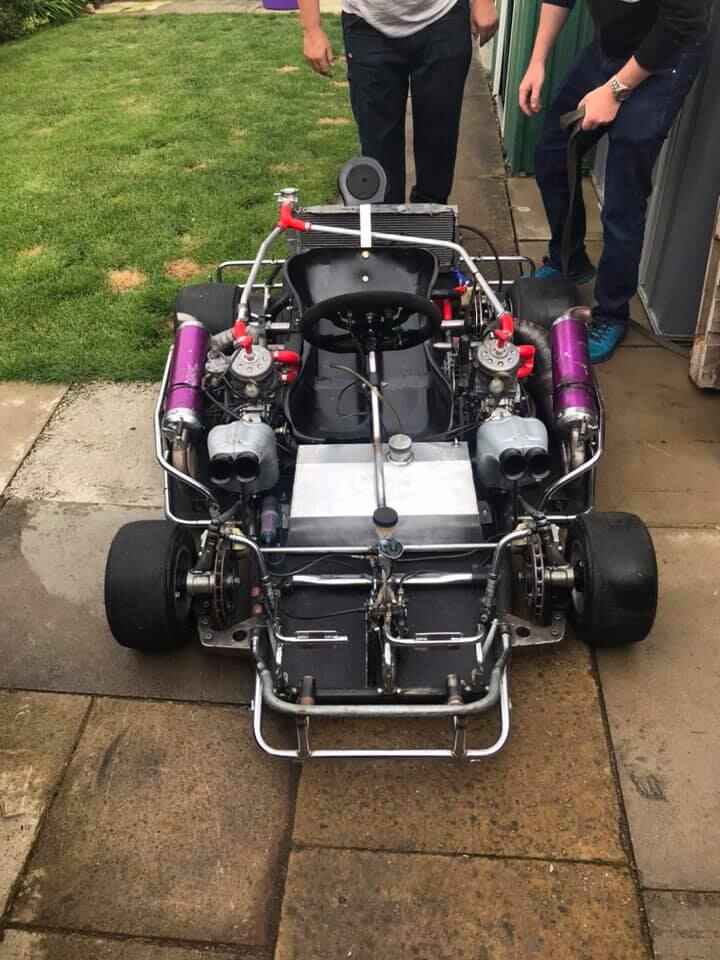 What do you think that weighs in at?

the weight limit for div 1 is 220kg. What the kart weighs on its own I dunno.