Sooooo some clever sod has come up with a DAS system for karting. Thoughts? Will it be legal in race series’ ??

16.11.6. All parts of the steering must have a method of
attachment offering maximum safety (split pins, self locking
nuts or burred bolts).

It doesn’t seem to have any ‘locking’ system for the DAS system as far as I can see.

It’d really be up to the series to decide if they’re ok with it. Using the phrasing “a method of attachment” leaves a lot to interpretation on the safety side. Using nylock nuts on all of the bolts and loctite on the steering nut would fall into the phrasing provided. Some US series require double nut and/or safety wire/pin on all steering and brake bolts (which is very annoying and overkill IMO), which this kit would require drilling for pins in the tie rod bolts. The steering shaft nut would be the issue if loctite wasn’t sufficient.

Whether the kit is useful or not, who knows. It’d be interesting to try it out and see how it feels. But without long straights or high speeds (like F1) I’d assume the scrub reduction would be negligible.

The point about tire wear seems interesting to me. Like he says, over the course of quali-final, I wonder if being able to mess with toe, on longer tracks, might be beneficial.

Without knowing the whole setup you may be able to get additional toe change with the spacers at the spindles versus what is shown, but looks like it was only 1mm per side of toe reduction? Maybe on low horsepower classes this amount of scrub reduction would matter, but 1mm toe doesn’t seem like much.

Hi Alan, I’m the consultant that has helped DKS get their product online, I have been provided this answer from them, I hope it helps, regards, Robert (Ka1ZeN Consulting)

*In the majority of Karting Rules, the steering column as with many other components is subject to secure methods of attachment. We believe DKS meets and exceeds these requirements through the following methods: *

*A/ Lower Steering column fixing point is secured via an internally threaded shoulder bolt as a primary in conjunction with secondary locking device being a grub screw. *

*B/ The Head unit is secured to the Go Kart frame via a grade 8 bolt, with a nyloc nut as standard manufacturer practice. *

Hi Clayton, I have been given the below information from DKS in relation to Toe change expectations:

DKS in testing have seen up to 3mm of Toe each side which is a huge variation and may not be needed. Toe variation can be achieved most easily by spacer adjustment on the outer tie rods, however in some cases it may be necessary to move the inner tie rods to the lowest position on the steering column spade. In most cases our testing has shown 2mm each side to be an optimum combination. Furthermore we have found the biggest advantage to lap times is having more Toe through corners, rather than focusing so much on straight line speed, which will come naturally as a result of better corner speeds achieved through more Toe angles. Tighter circuits will require more Toe variations, and longer faster circuits will require less Toe variations. Be aware that testing and tuning will be required to ensure maximum performance gain.

All a scrutineer would have to say is they don’t like excessive movement along the steering column plane and they would fail it.

16.2. The Scrutineer must be satisfied that a Kart is safe, is of
an adequately strong construction, does not include any
temporary components and presents no undue hazard to its
Driver or to other Competitors.

With such a device fitted to a kart it would be very likely, in my opinion, that a scrutineer wishing to avoid any issues that may arise would fail it. I would expect a rule clarification very soon if they came into common use too. It wouldn’t be too hard to include in chassis regulations. DAS will be illegal from 2021 onwards for example in F1.

I had thought about a very similar system myself, and am not averse to new ideas, it just seems likely to me that the rules give scrutineers sufficient leeway to fail a kart with this device on (at least in the UK)

I’m conflicted because on one hand I love it when people take an idea and then actually do something with it. On the other hand I do worry about how some products contribute to the moving away from the mechanical simplicity of karts.

Scrutineering/tech wise I think we’ll find that positions may vary. I guess we’ll see.
One way to look at it… If it saves you a set of tires that’s over half the cost covered.

@RobKa1zen do you have any data on the impact this has on performance yet?

This boils down to me as a thing that if it works and makes a difference that is significant, then it will be necessary to adopt. Certainly picking up and extra mph or two EOS would be a game changer.

So, March of progress? or Maintain status quo for parity sanity? I suppose we shall see. As I’m relatively new to all this it’s hard to judge.

If there’s a measurable advantage expect regulatory bodies to publish an immediate rule clarification about movement along the steering column plane. This is the kind of device you’d expect at a World Championship weekend where it technically falls within technical regulations and is allowed, but fully expect to be banned the following year.

In that way I like it purely from a loophole point of view, but from a commercial standpoint where race organisers are very budget conscious it won’t last long in my view before it’s categorically outlawed.

Quote. Rob Ka1zen.
“We have found the biggest advantage to lap times is having more Toe through corners rather than focussing so much on straight line speed”

If you think you need more Toe ( presumably toe out ) through the corners, this can be achieved by altering your existing Ackermann settings ( Inner track rod ends further apart. Outer track rod ends in holes nearer kart centre line.)

Quote KartingIsLife
“If it saves you a set of tyres that’s over half
the cost covered” So around 200 GBP for this gizmo?

Quote KartingIsLife
“If it saves you a set of tyres that’s over half
the cost covered” So around 200 GBP for this gizmo?

One way to look at it… If it saves you a set of tires that’s over half the cost covered.

Here in the UK people are smashing on a set of new tyres every race day regardless so I doubt it’ll save anybody any money unless they are trying to stretch a set of tyres over two race weekends or racing in budget conscious series where it’s one set a season (like NKC). but budget conscious series will probably ban (or instruct scrutineers to ban them on safety grounds) them anyway because they are 268 quid.

Ever had a steering column bearing come out? It’s some scary stuff … I’d rather lose my brakes.

Thanks for the extra info. I’d be willing to give it a shot! Looks like a well engineered product which I can appreciate. GoPro Motorplex has some high speed straights were straight line speed really matters. The track also has some high speed sweepers and sharp turns were the extra toe would help. Do you know compatibility with other karts brands outside of OTK?

“If it saves you a set of tyres that’s over half
the cost covered” So around 200 GBP for this gizmo? 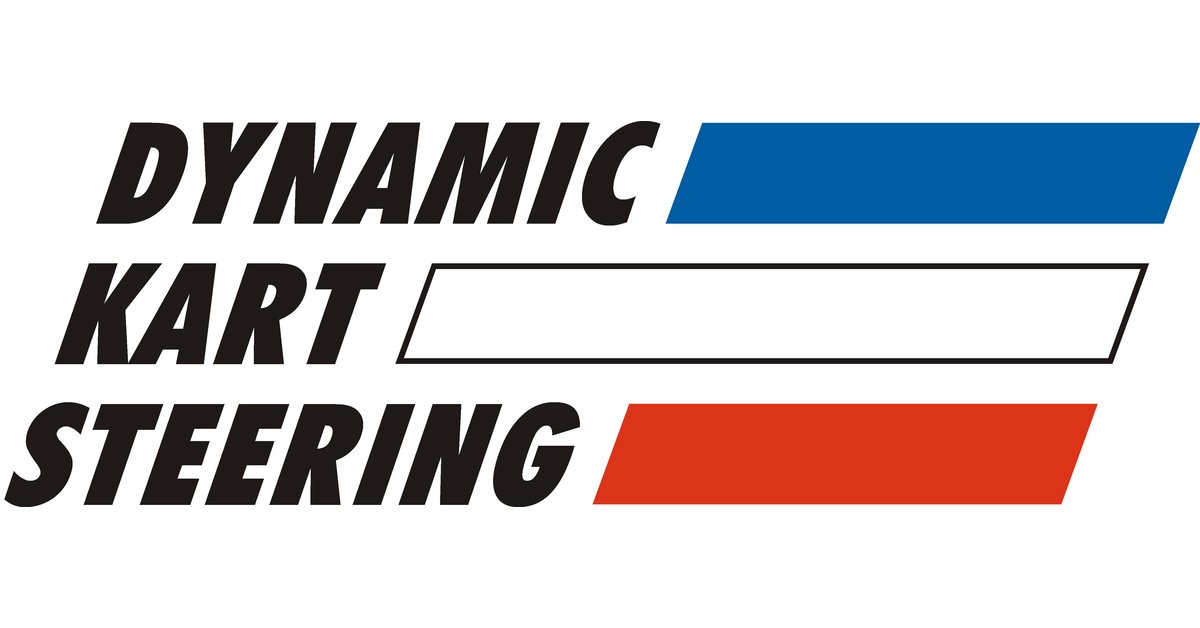 Maybe it’s just me, but I’d rather ask for forgiveness than permission. I just won’t broadcast it to the world on live feed cameras like Mercedes.

Ever had a steering column bearing come out? It’s some scary stuff … I’d rather lose my brakes.

So is it a bad idea to try out my home-made DAS system in a practice session?