Edit: OTK vs CRG in cadet?

I’m shopping for a replacement for my son’s aging Parolin, local options include Birel, Intrepid, OTK, and recently a CRG supplier has popped up.

OTK is the front runner so far, but the CRG guy had a good conversation with me, and seems like a great down to earth guy that wants to build the sport. Only downside to thr CRG is I don’t know anyone running a cadet CRG, whereas the OTK is a known front runner everywhere.

Just looking for input from anyone who has run one and what they thought of it.

I don’t but I’ve raced with CRG ME team over here, the cadet karts never seem to be able to touch OTKs. Could be wrong but I don’t think it’s all driver difference……

I’ve had food experiences working with the Intrepid and OTK karts, haven’t worked with a Birel before. CRG can be finicky to tune and find the setup, but when they’re set up right they’re super fast. I’ve yet to see any in 206 cadet though.

I’ve heard through the grapevine that CRG had a less than desirable big batch of tubing for several year that they’re finally through with. Supposedly they have now switched to a new better quality tubing and the new karts are supposed to be better (less finicky). Obviously I don’t know for certain, it’s all rumor mill.

That’s my concern. I just have no baseline to compare. The CRG dealer really felt like a good fit personality wise, super down to earth and helpful, and races his product himself, but he admitted he’s only got one kid on his cadet chassis, so it’s hard to get a feel for competitiveness. You can go to any club or regional race up here in Ontario and see Intrepids, Birels, and OTK winning races at all levels. Might be a gamble, but could be a big payoff if the chassis works really well.

If he knows how to tune a kart well then it shouldn’t be an issue. The Weinbergs were the only two drivers on CRG equipment at the Winter Series stuff, and they were both super quick in Mini and TaG Senior.

What do you mean by a big payoff if the chassis works well? Are you getting a deal on the kart/parts and whatnot? I’m not trying to be rude, but the way I look at it is if you’re paying full price for a kart, a CRG will be more work to run the same pace as the others. You’ll want to be getting something out of the deal, whether it’s lower costs, help in the long term, etc.

I say this as someone who ran with DR, a CRG sub-brand, for a year and a half, if I’m spending my own money at full price, I’m very selective about the brands I go with (not that I race enough anymore for it to matter).

I also remember you asking about a WPK to Ontario. I can go ask about that again for them if you want, but I would recommend going with a chassis supported in your area. Unfortunately I’m not in a position to move to Canada anytime soon, although that would be nice.

CRG was trying some weird tubing stuff back in 2018 when I was running with them, I got an S97 (all 30mm) Evo II kart that had prototype tubing that we could not get to work at all, but that got fixed around the SKUSA SummerNats that year when they sent us the Evo III. Eventually we got the Evo II to work as well, but it wasn’t as easy.

I actually ran an S97 Evo III again back in 2020 for a weekend just for fun, and the kart ran a lot better than I remembered. The setup was pretty close to baseline and kart felt good. Had the owner of the team I raced for not passed away back in 2019 I’d be considering running with them again.

Mainly a payoff with respects to the dealer being willing to help with tuning/coaching more than some other dealers in the area. He’s got an excellent reputation for working with kids and people speak highly of him.

As far as the WPK/Kart Republic, I was very interested in one of them as well, but it sounds like there won’t be any support for them up here in the immediate future, so I’d rather not get stuck in a situation of having to order parts across the border etc.

If the support is going to be better than the other teams in the area, you may be in a good position to jump there now and get experience with him.

With the WPK/KR stuff, it’s hard enough to keep everything in stock just for the US right now. Maybe once covid is calmed down and things clean up again there can be some support for those brands out there, but who knows when that’ll be. 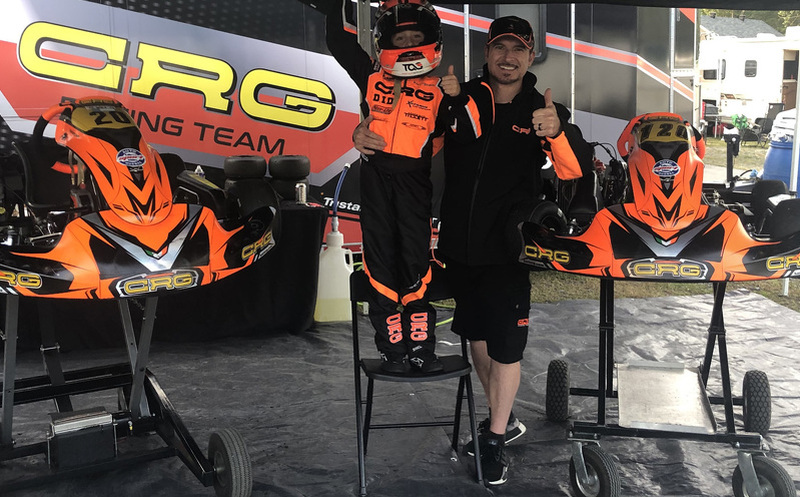 This is a positive sign. First time I’ve actually found a report of a CRG in Briggs cadet, and the results are pretty kick ass.

Well, it’s a done deal. Just sent a deposit to hold the last CRG in stock at the dealer. 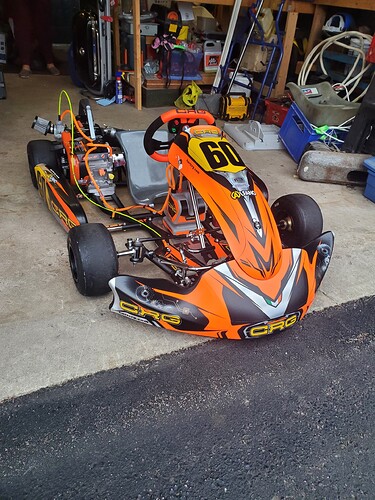 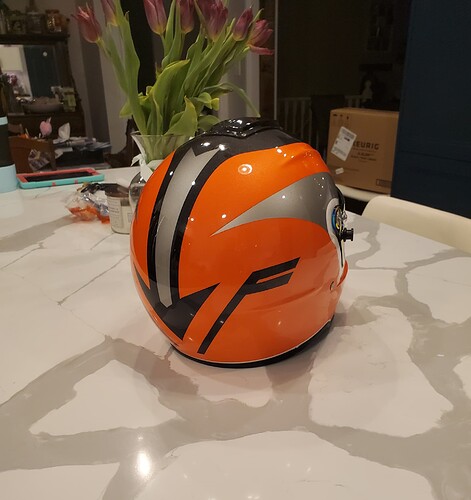 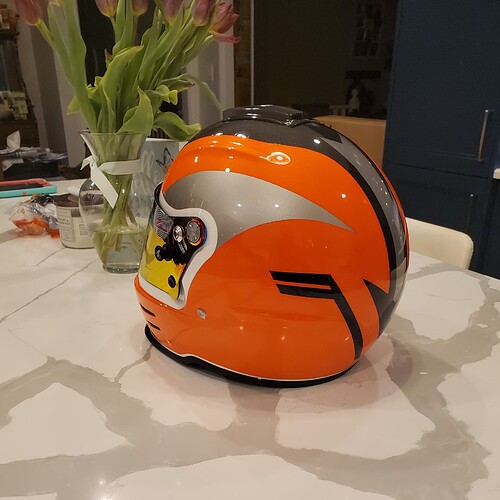 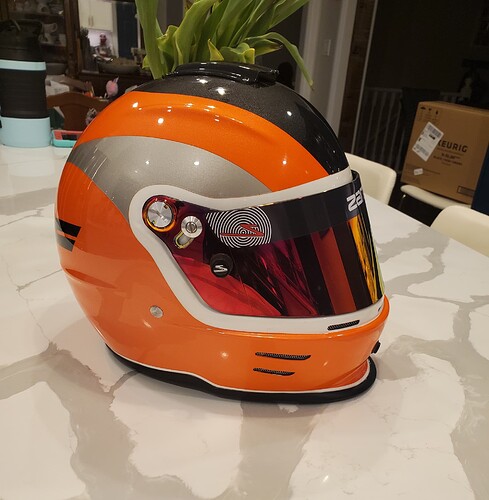 Our club’s season is finally ready to start. Should have the boy on track this weekend for a first shakedown.

Looks good, the “hot cadet” in our area is Nitro.