Hi I’m new to the go kart scene, I’ve got a energy corse dual engine kart with 2× gx200 engines I’ve come across a few forums that says they are rare is this true or a load of BS?

Unicorn if you ask me

Would be rare in the US for sure. UK not so much, twin engined four stroked are very prevalent there.

Wasn’t aware Energy did one though. 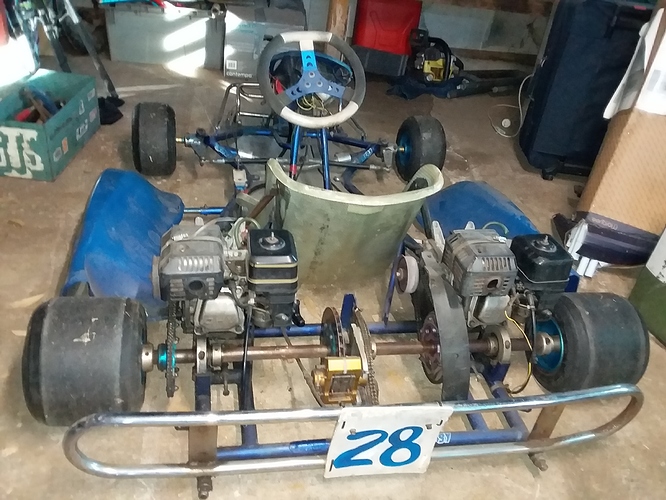 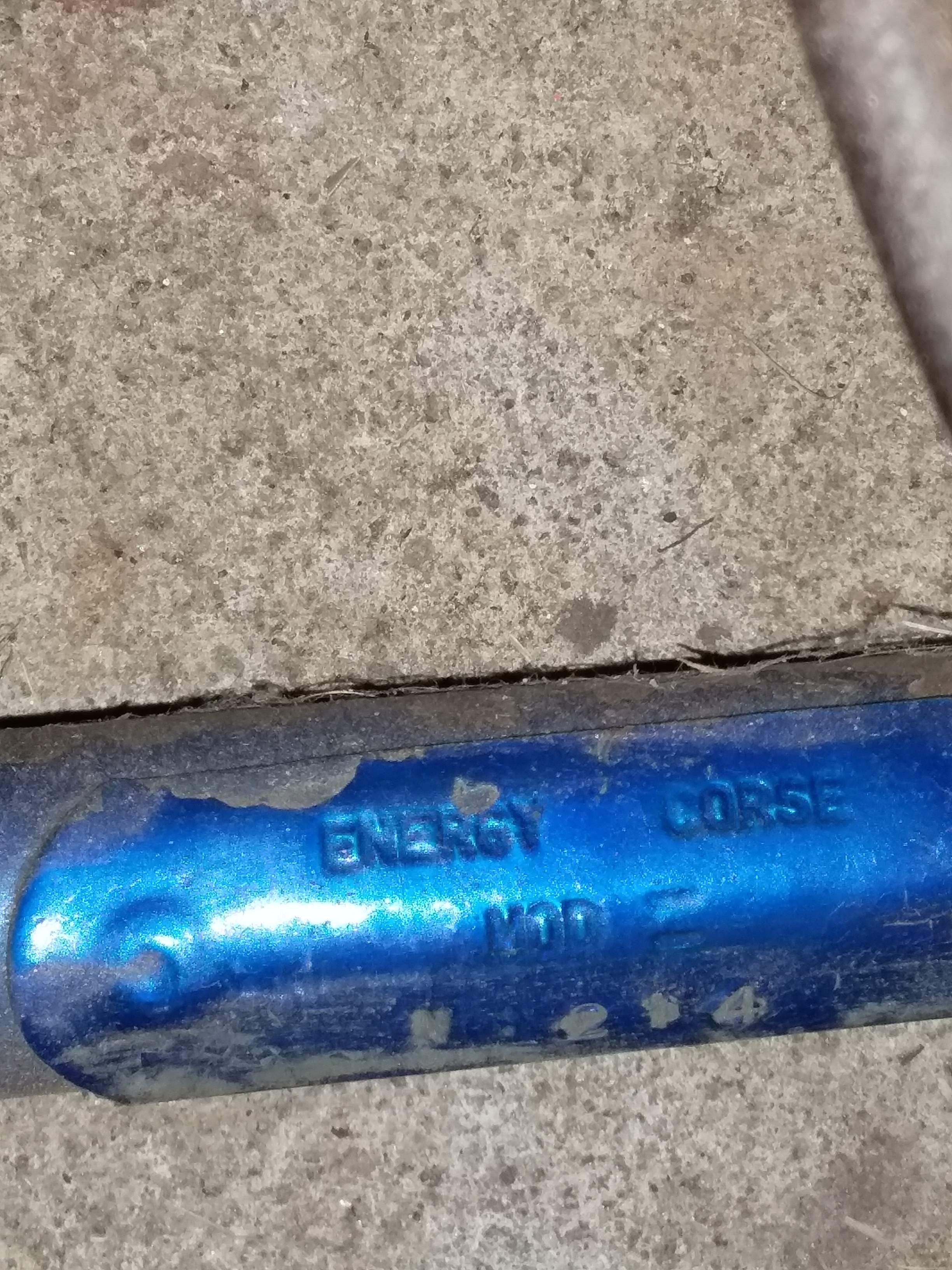 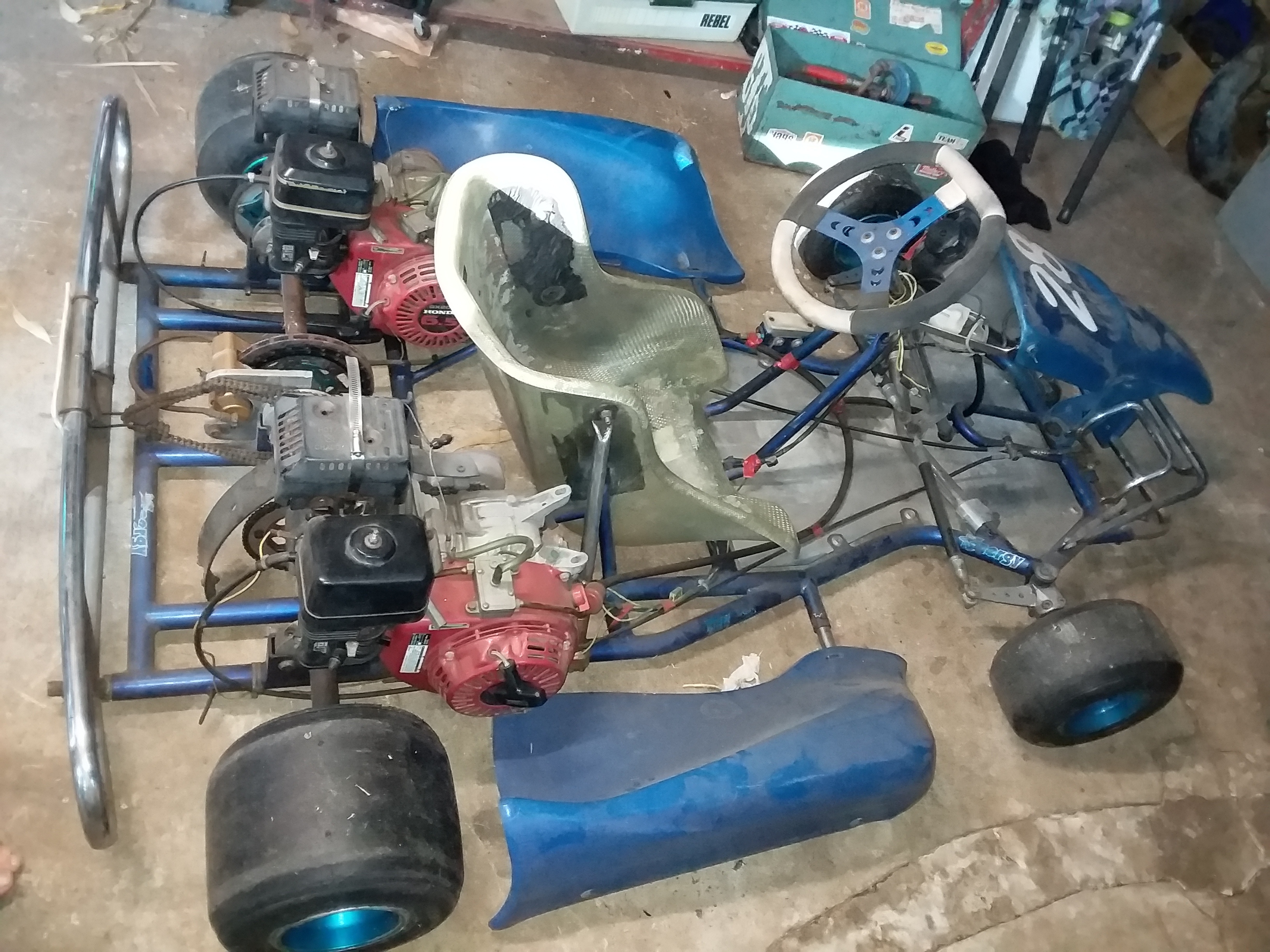 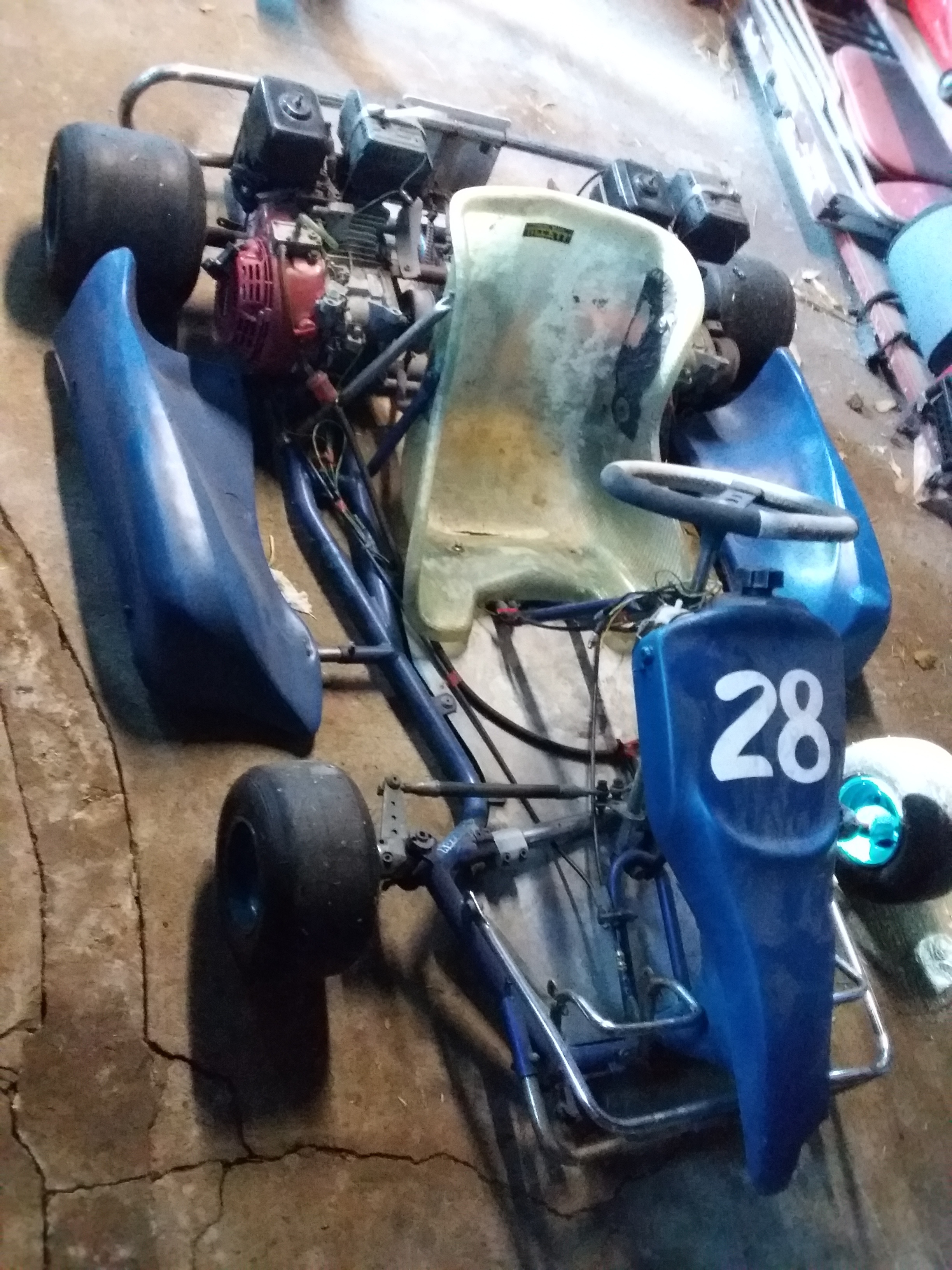 I’m from Australia, both engines run an drive

In the early 1990s twin Honda GX160 engined karts exploded! on to the UK karting scene and were arguably the mainstay of club racing for the next ten years or so. Almost all the UK chassis manufacturers produced a Prokart and were joined later by OTK, Tibikart, MS and no doubt other European brands. Your Energy is typical of the later designs but I have never seen one in UK.

Until then all our non gearbox classes were direct drive 100 cc. The Prokarts were much less challenging to run and brought in a lot of new people.

The later introduction of a cadet class running a single Honda on a scaled down chassis led to an escalation in the cost of ‘fast’ engines in both classes despite the efforts of the rule makers to restrict the advantages of ‘selected parts’ engines. (We are now on version 13a of the technical regs.)

The coming of the Rotax Max led to a decline in Senior Prokarting but there is still a strong and active scene whilst the Honda Cadets are extremely popular.

One of our biggest engine builders have taken a different approach and have used their expertise to produce ’ equalised’ sealed GX 200 engines mainly aimed at the senior market and these have almost entirely taken over from the 160s. Priced at around 500 gbp nobody complains about unequal engines any more.
Karts run at around 175kg. Top chassis reckoned to be Wright, MS and 7 kart in no particular order.

I remember very strong prokart grids during the 90’s in the UK and Ireland. We’d have at least 25 on a bad day and as many as 50 on a good one.

I raced 100 national/FA at the time, prokarts were too heavy to carry though the house and into the shed out back

I worked with them a lot though esp the engines. Good times. It’s a shame they went away like they did.

A resurgence of them with Briggs 206 could be cool, but I think the price point might be a tad high compared to the GX200.

Ah prokart, brings back sweet memories! I’ve driven prokarts in The Netherlands from 2001 till 2009 and I can genuinly say it’s been one of the best periods in my life. The atmosphere was really good. I remember once that we broke a brake disk in qualifying. Three teams instantly volunteered to help us, so that we could make it to the grid. Only to challenge each other on the track. Friends in the pitlane, competition on the track. It’s probably not unique for prokarting, but this companionship is what made it so great. Every race weekend was a mini-holiday.

And then the races: 6 hours, 8 hours, 24 hours even. I really could get ‘in the zone’ and drive lap after lap with similar laptimes. Ah, so many great anecdotes!

However, prokarts are great to race, but they are not really spectacular to drive outside the competition. You will miss the thrill. I discussed with Terence Dove once, that his close-to-lock-up braking technique doesn’t really suit a prokart. They’re too heavy and the tyres are too hard.

If you really want to enjoy a prokart, find a competition. However, I believe a competition with 2x 200 cc is race. I can only think of England.