I don’t think everyone needs to start in a rental kart, but I believe you develop a good skill set that will serve you down the road if you start in a lower horsepower class at least. Some things you can’t learn and there are innate natural skills some drivers have that others don’t. But learning momentum conservation I think is important, and the fundamentals of how a kart works on-track etc. can be learned more easily in a slower class. Plus, a lot of drivers coming into the sport really underestimate the speed at which things happen in a kart, so jumping in a fast kart immediately overwhelms their senses and they can never really get their brain to keep up. Slower classes help you absorb all those things at a more progressive rate I think.

We discussed this before in another topic, and there was some disagreement on that position, but I think we all agreed to disagree.

I think it’s prudent to start in rentals. Folks that don’t or shouldn’t are the outliers IMO.

Personally we decide to buy and not rent. Some of the rentala around here pretty rough. I like to be more in control of thise variables. I also enjoy working on the karts and we take pride in it. Everyone has different goals though and some people don’t want the hassle of working on things…

That’s a good point. I don’t wrench so I did not consider that. That’s a big drawback of rentals: 1. No learning how the engine breaks and how to fix it. 2. Nothing to mess with setup wise.

I’ve been interested in karting for a long time. I have looked into building a kart and buying a kart at various times. My issue with these avenues: at this time is the local karting club is not operating. They have put a proposal to the local government to build a new track, but, have no current track running.
Me entering the local rental championship was purely by chance. I went just for a fun drive for my birthday and was invited to join the series due to the times I was posting. So, at this time it’s my only avenue, but, i am happy to be able to at least get a start.

That’s pretty neat that they have a series that you have to qualify for. That must make the racing pretty good.

They also require you to have at least one session in their karting academy (which is free for this first session) before your first race day.

I think starting in rentals is a good way to see if you’re interested in racing in general. That way, if you don’t want to deal with the ballache of owning, you’re not already invested in something you won’t use.

I think rentals sort of suck depending on where you go because of bad maintenance, inconsistency etc. so dipping your toes in is a good idea.

Did you get any cool photos of car stuff in Asia?

Ahh, they switched to Saturdays. How’s the competition? What kinda karts are they using?

Its good. The kids are a mixed bag of skill and there’s a couple fast ones. There’s a couple guys my age-ish that are just starting out at the back of the pack for now, but they are beginners so will get up to speed fast.
The karts are your standard rentals and of course vary widely in competition. So, if you get a slow one, it will take a minor miracle to win, considering if you are in the slow one, there’s a good chance one of the quicker drivers will be in a faster one.
That being said, who cares. If you get a crap kart, its all about trying to make it work for ya. And, there’s been enough bumping and bashing that, so far, I’ve been able to creep up on the front despite lesser hp.

What types of engines do they typically run in rentals? 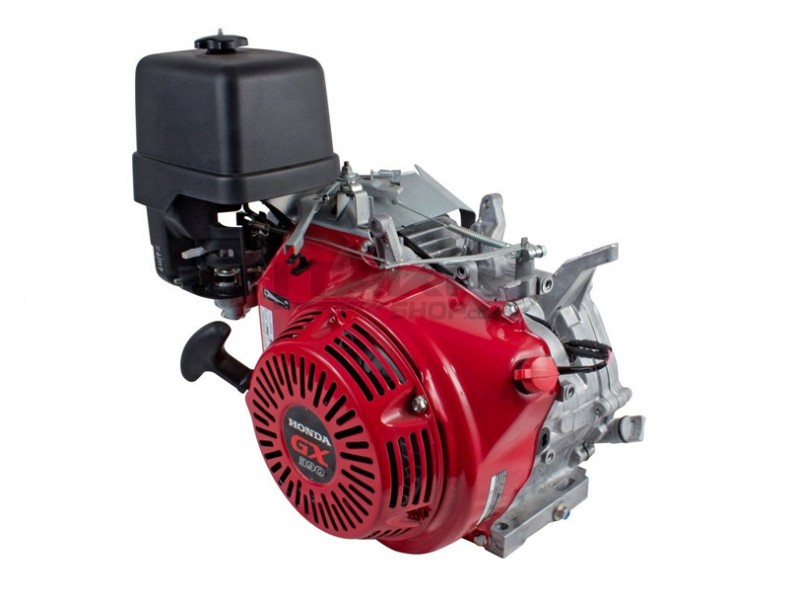 These are in sodi website so I’m guessing sodi and alpha make frames and you can choose engine but Honda appears very common in USA.

Honda in Australia too. At least in all the tracks around me that are part of the Sodi world championship. We have 2 engines available, at my local tracks the 6.5hp (the .5 being very important) and the 9hp.

Not sure Dom. But, my local track list the junior karts as 6.5hp. It amuses me that they don’t just list it as 6hp.