Now, this is just a stupid idea I thought of during work (I get a lot of those). Being in Wisconsin our facility is indoors, allowing us to be operational year round.

I was wondering why we don’t have indoor sprint kart tracks up north to race in during the winter? I know there’s oval kart races, and even car races, but I’ve never seen anything for racing sprint races.

Is there a pollution issue since 2-stroke engines produce more harmful exhaust? Is the issue in the lack of size for a decent track? This has intrigued me, as I’d love to do more racing in the winter, I mean who wouldn’t, but don’t want to spent the money to travel all the way to Florida. What would it actually take to get a fully operational kart track installed indoors?

Think of how big that building would have to be to house all the trailers and stuff. Because no one is going to work on their stuff outside in this weather.

I did a dirt oval race two years ago and the track was small, in a huge convention hall, and there was still very little room for pitting inside. Most competitors were outside.

The chilli bowl is indoors, and it’s a gigantic dirt oval, with huge grandstands and all the logistics. 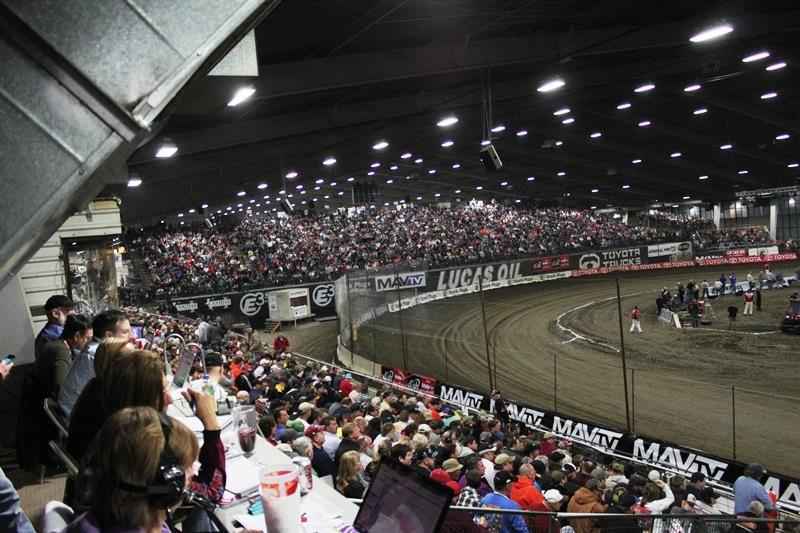 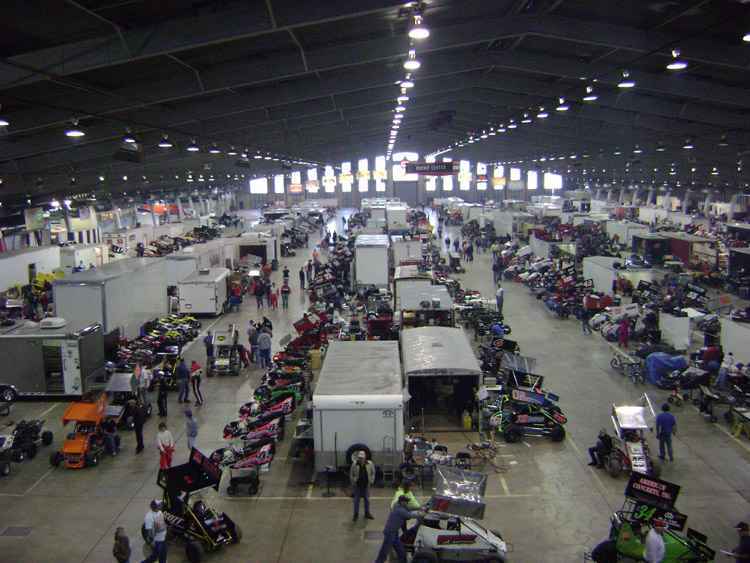 Completely, 100% doable with the right location and permits. If you decide to do it, as a fellow midwesterner, call me and we’ll make it work.

Yeah I figured that size us definitely a factor but I’d guess there’s buildings large enough to do it, I’m just not sure where they are, and whether they’d allow it. It sounds like a logistics nightmare for sure