Finally! Getting some Laps in today

At least that’s the plan. Headed to the local track, Stockholm Karting center to wrap up some prep on the kart and turn some laps for the first time in four years*

*No the irony of founding something to get people Karting, yet not be able to do it myself has not escaped me. 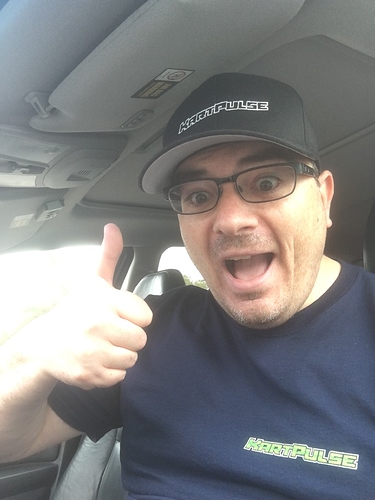 Right so you are going to come home with bruised ribs, knackered knee and sore everything. Ain’t getting old Grand?

Thats the plan. Still have some work to do on the kart. But the weather looks great. 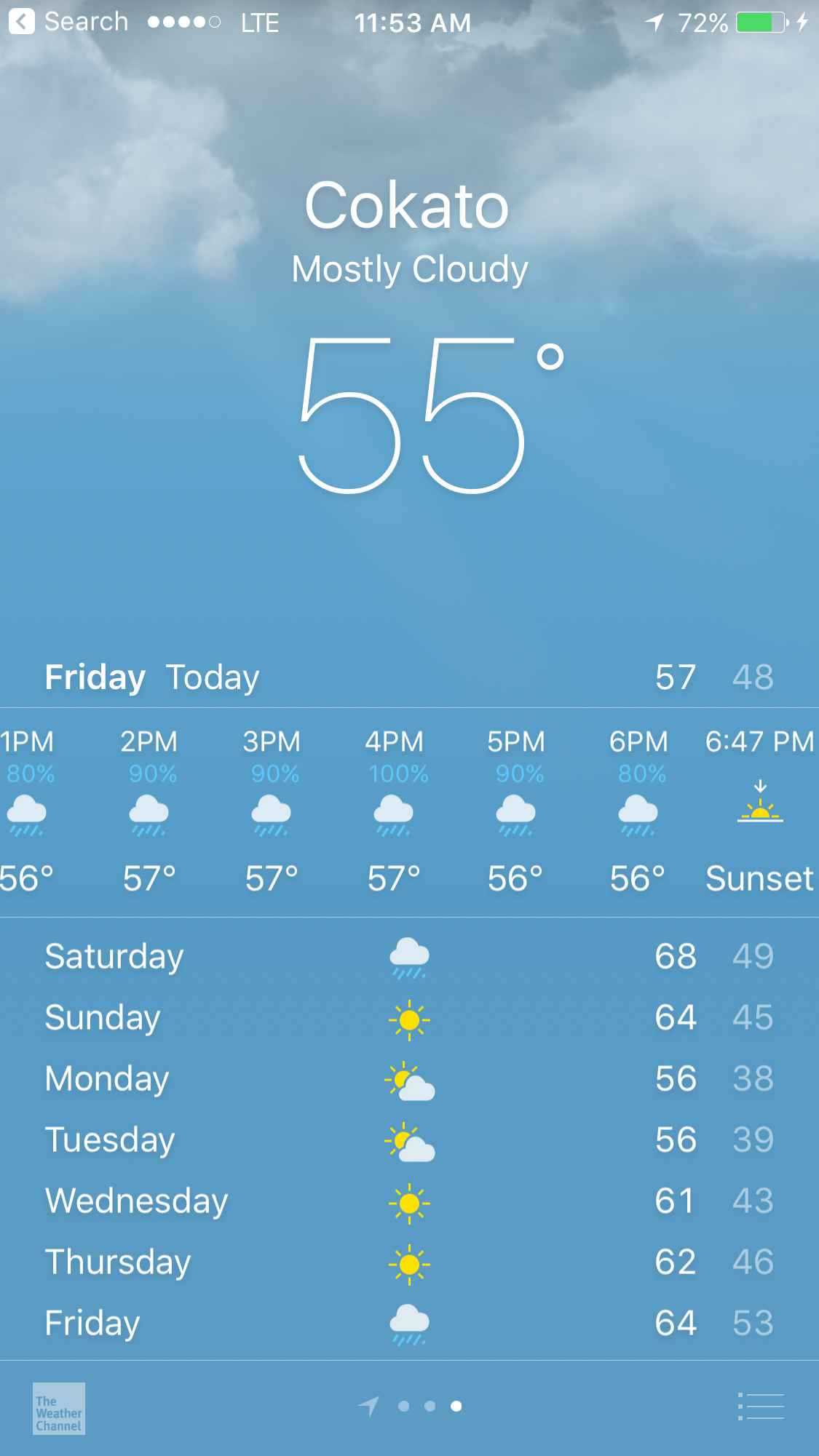 Wasn’t a bad day at the track all in all. Fuel for the driver consisted of a Starbucks pumpkin spice latte and a steak wrap. @Trey_Shannon is cringing right now

Fuel for the kart was 91 non oxy gas I bought probably three months ago. In the end I got about 15 laps or so in. Main purpose was to shake down the kart after working on a few things like new fuel tank, make sure it runs stops and turns so that’s a win. Rain got pretty heavy and without a filter cover, nor time to make one I called it a day after the dreaded 206/Animal header bolts gremlin struck

Running the 206 in the rain on slicks was interesting. I just ran a dry setup with 20psi with no changes. It was kinda tricky with less power to maintain your yaw angle over the surface changes and bumps. With the 206, they just cause the kart to set an drive like a dump truck

(Really bummed about that) 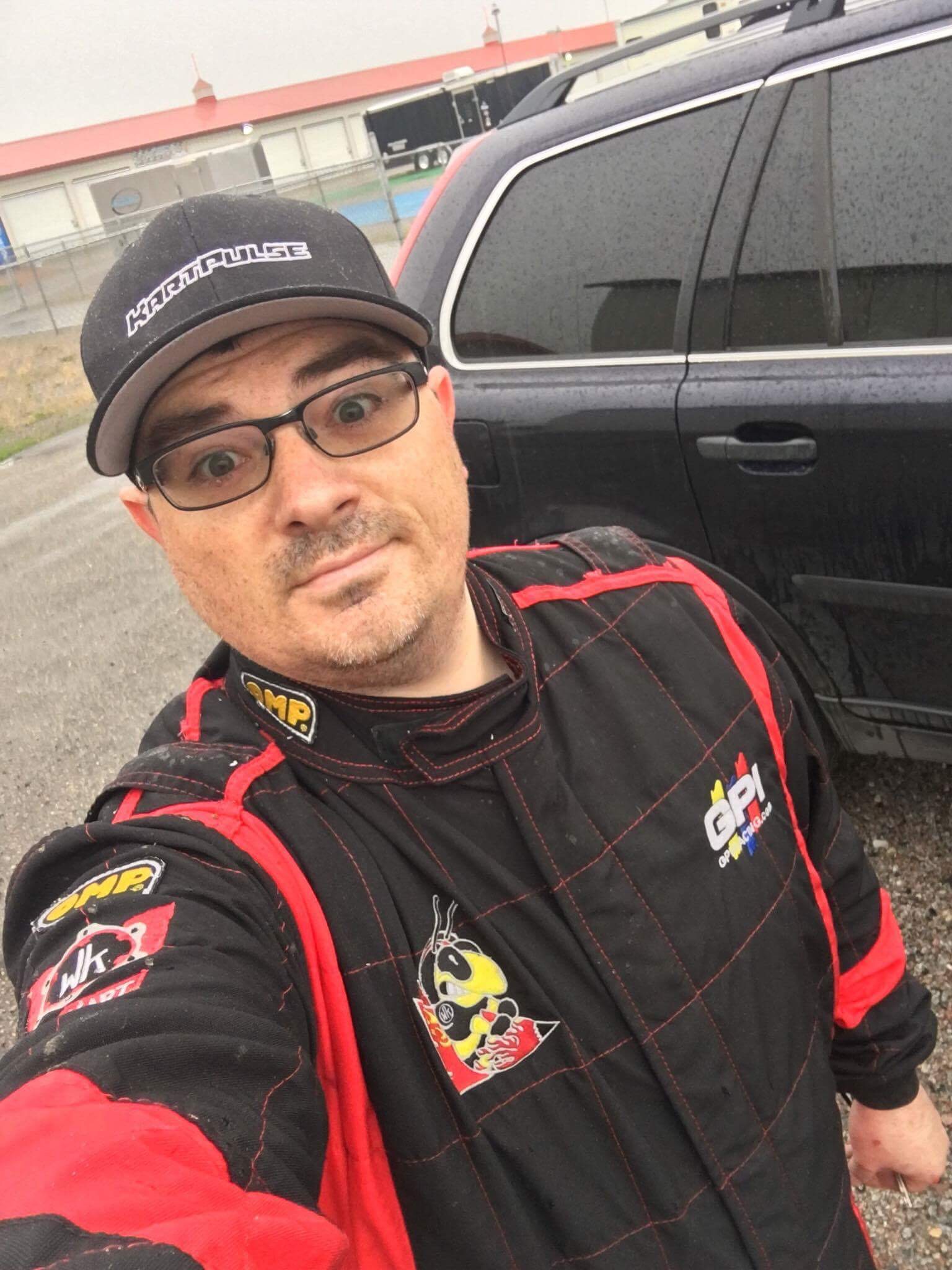 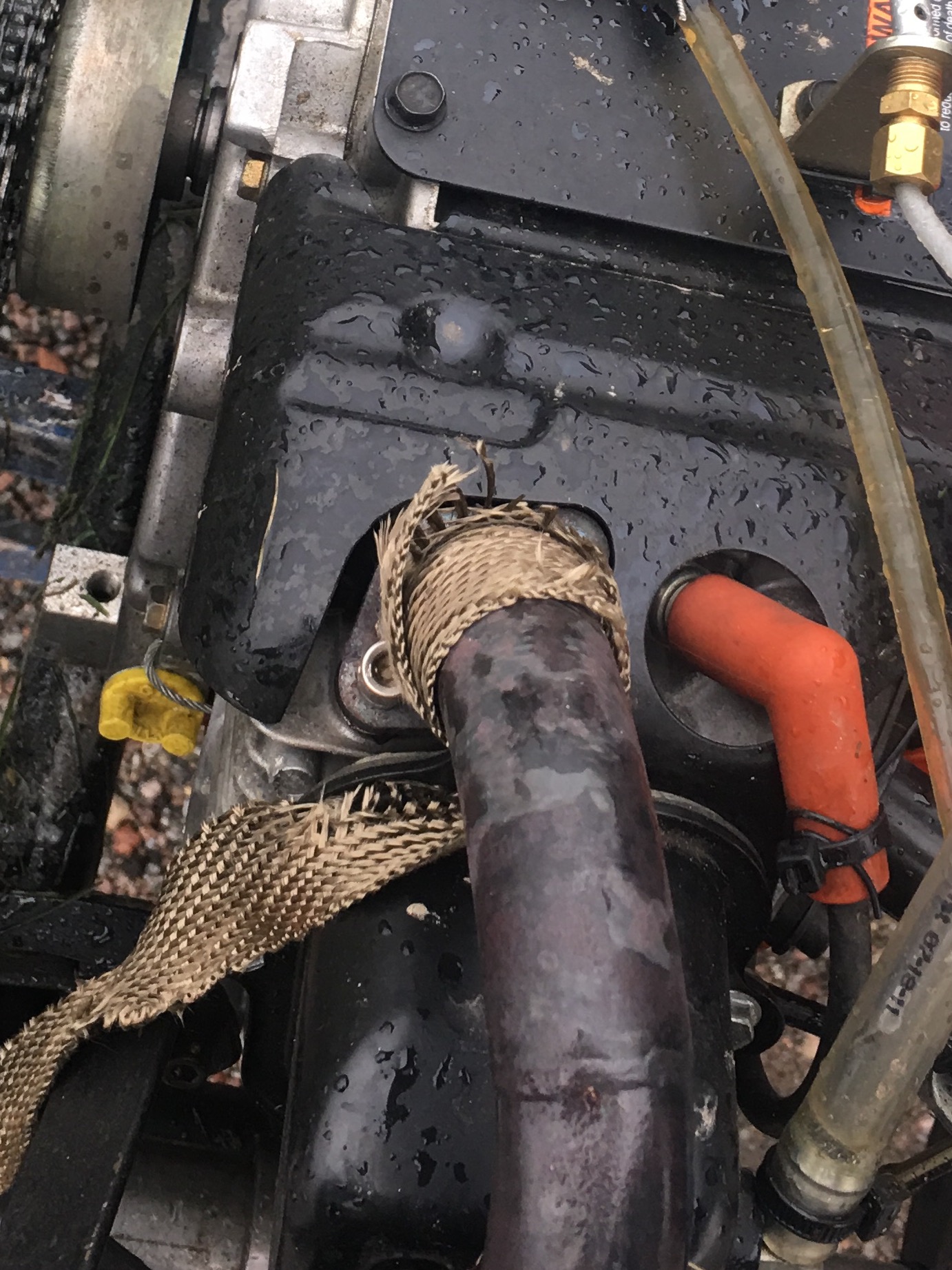 A week later. Brought my daughter and her friend out to the track. 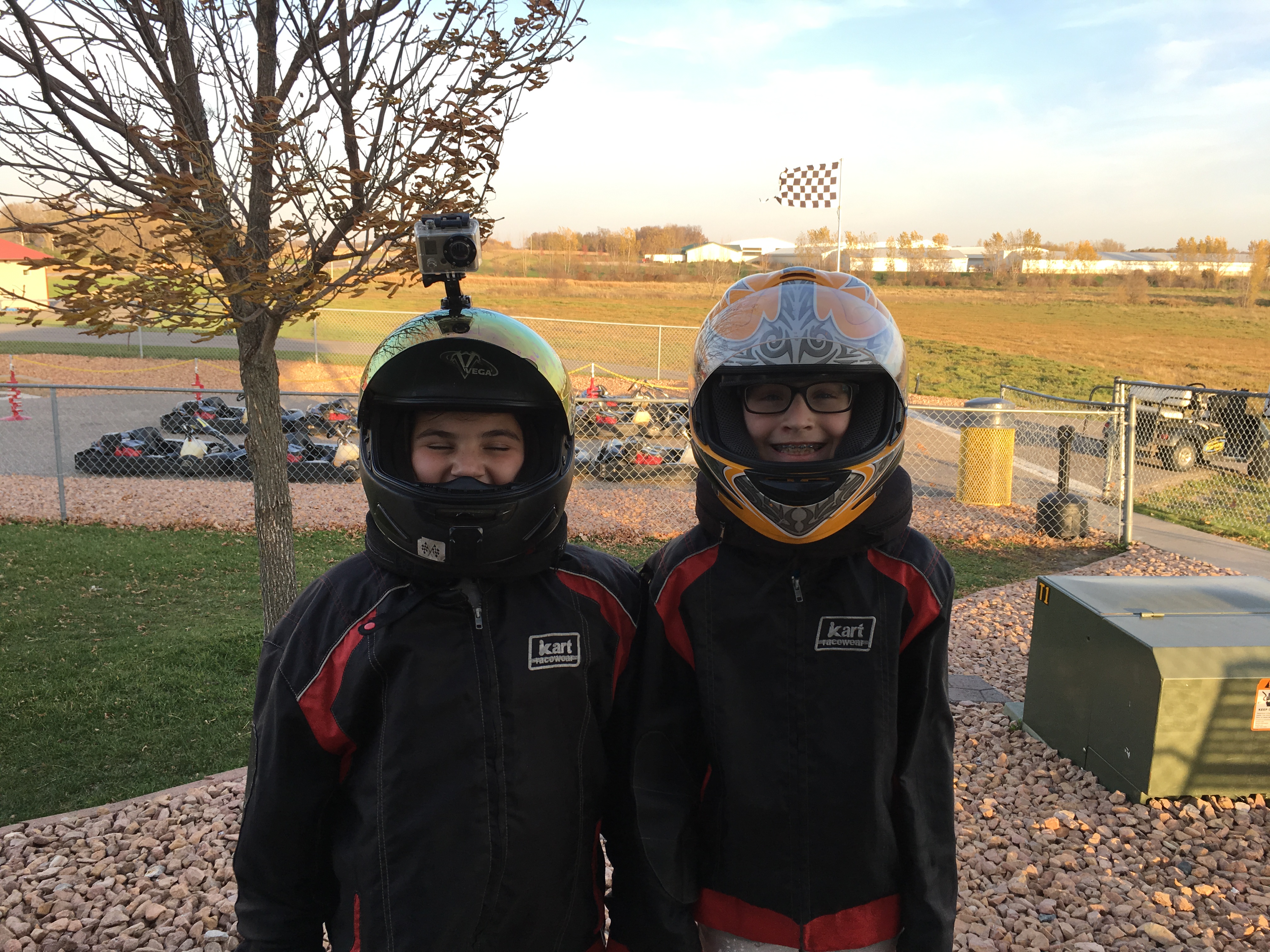 Her friend remarked “OMG that was the coolest thing ever”