New to owner karting and want to mount my Hero 8 to track my lines and progress. The P/O had a mount on the upper Nassau which I see a lot of people use for a POI view. I want to mount mine to the left side seat strut for now so I can see my brake inputs primarily and lines. I’m running a Praga chassis/LO206 and need to learn where i’m braking on my home track when I shouldn’t be and track my progress. I’ve read that in a LO206 there’s really only 2 places to heavy brake at Orlando Kart Center. I know from my first time out in my own kart last weekend doing a shakedown run and getting used to the increased speed and grip, i was cautiously braking in zones I eventually won’t need to as I develop a comfort level in my kart. The mounts I’ve been looking at on Amazon all seem to be for 7/8" bike handlebars etc and I’d like to know what some of you use on the thinner strut to keep it secure.

I think most folks use a Ram Mount, I’ve not put one on a seat strut but I’ve used a variety of ram mounts in other things. They’re pretty solid.

I use this Amazon one and it’s been great. Super solid, no movement even jumping big curbs. I wrapped some electrical tape around the seat strut where it mounts to give it something to bite into and it hasn’t moved at all. 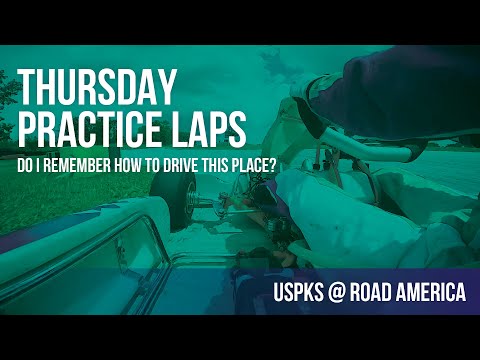 Exactly the one I was looking at, lol. Just pulled the trigger on it. Thanks

If it does break (and I am not saying it will because I also see tons of people using them with no issue), buy the odenthal one. I broke a cheapo Amazon mount and splurged for odenthal camera mount. I absolutely love it. Like everything they build, it is expensive, but extremely well built.

I’ll safety wire that %#@! before I watch my GoPro tumble alongside me

The Odenthal mount is sweet for sure, but you could burn through 10 Amazon mounts and still end up cheaper.

Definitely true. Or one camera dragging on the pavement. Or one missed training opportunity because the mount broke. I bashed this expensive thing like everyone else. Now I love it!

I just ran my second race and used a GoPro Session for the first. I had it mounted to the Nassau pannel angled so I could see my feet, but watching my footage it drove me nuts. I kept wanting to look down the track as I was watching; I felt like I was wearing a baseball cap pulled down low and I was trying to look past the bill the whole time… I know weird, but it annoyed me.

I did some digging here on KP and found an old post talking about mounts and such and many options including the Ram and Odenthal came up, but one in particular caught my eye. It was from Dunlop in Australia and was nothing more than a 1" ish OD carbon tube with threaded bungs bonded into it that bolts to the seat itself with an aluminum clampy thing on the tube for the camera mount. Simple, elegant and CARBON! Unfortunatly it was still nearly $100 and at this point in my short career, thats nearly half a set of tires… To Amazon I go

After a little digging, I found a 1.18" OD carbon tripod extender tube with 1/4-28 bungs already bonded in for $15 and a cool aluminum camera tube mount for another $15. So in theory, all I have to do is cut the tube to length, drill a hole in the seat and bolt it together. I could be off, but I also feel like by mounting it to the seat, the fiberglass might dampen some of the higher frequency vibrations the camera might experience too. I figure for less than $40 and 15 minutes of fab time, its worth trying.

I hope to try it this Saturday at Whiteland… we will see if it works, or if a corner worker hands whats left back to me.

I mount something like this to the side of my driver fairing. I use a GoPro hero session 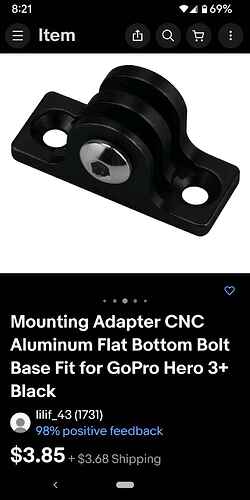 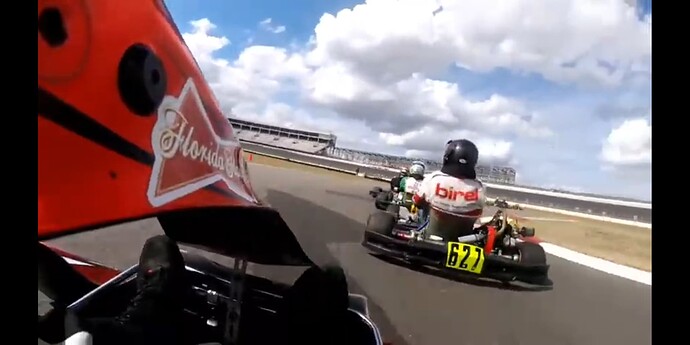