How do you feel when someone refers to your kart as a go-kart?

I want to know how others feel about having their kart called a go-kart? I know personally I always refer to it as a kart or race kart. I don’t see it as a go kart, to me go-kart as the ones you find at amusement parks. How does everyone else feel?

I used to be insulted by people calling them go-karts, then I’ve noticed 90% of the signage at my track calls them that that so I stopped caring.

Also, that’s how they referred to the machines when Art first came up with them: 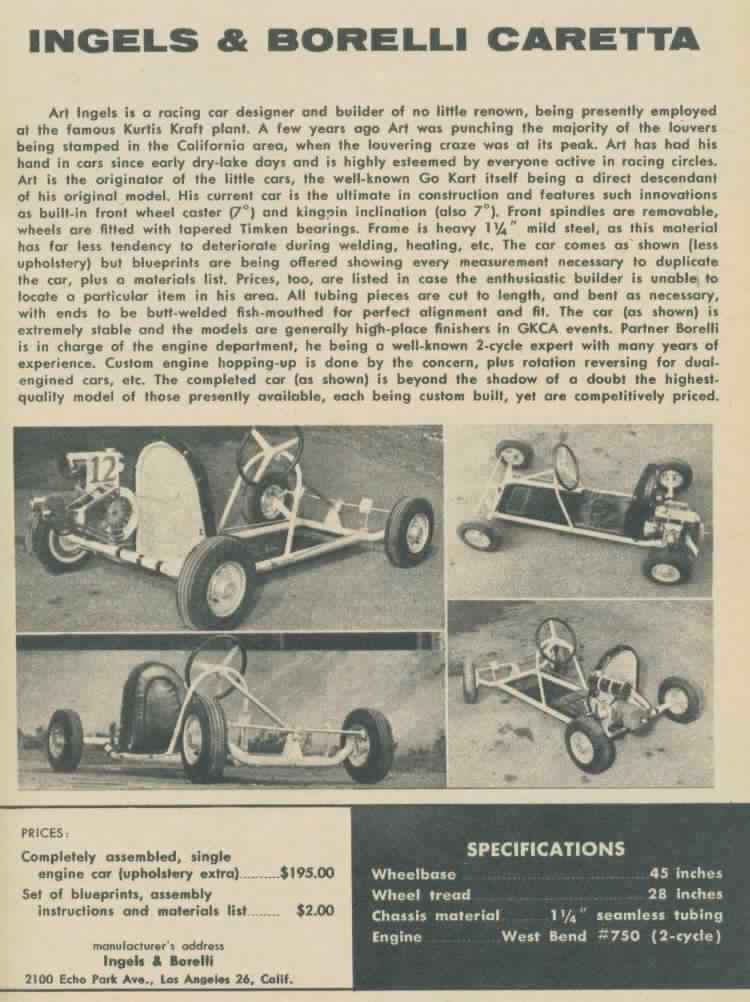 I am the exact same way hahaha

I used to bother me more when I first started and I was “too” serious about Karting.

Nowadays it doesnt bother me. I just look at it as a way to open a conversion about kart racing.

I’ll say Go-kart just to see the look on their face when they see a shifter for the first time.

I do find it interesting when I tell people that my 10 year old races go karts, and then show them a picture or video of it and tell them how fast she goes.

It drives me nuts! Because every time I say I race karts, either a lawnmower joke or Mario Kart joke follows it up. So unless they see my photo on my desktop and genuinely ask a question, I hardly bother bringing it up. It’s just tired me out recently.

I tend to say race karts at first, but then it misleads folks into thinking I said cars. Ain’t got the denaros for that. So I’ll clarify by saying go-karts and a downward spiral off-topic ensues.