I have a iame x30 i was checking the engine after staying still in over 4 months and saw oil on the engine mout and screw. What is the problem. Here 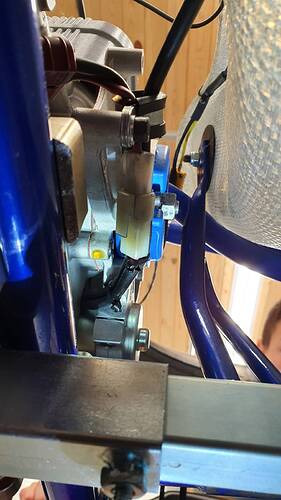 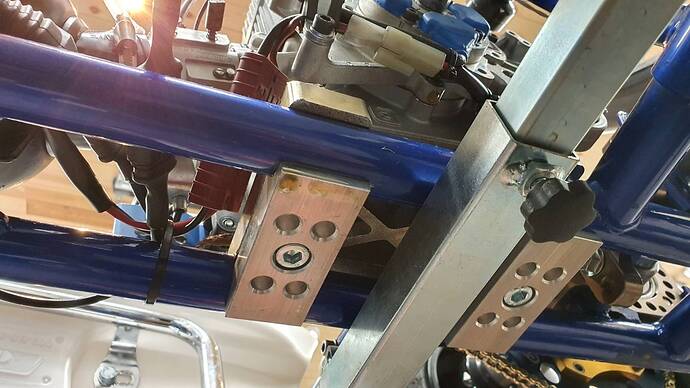 looks to me like it’s coming from the lowest crankcase bolt, I know on the Rok you can unscrew it to drain the oil. the oil looks like its coming from there, maybe try to see if it is loose by unscrewing it? just make sure when you put it back in you hand thread it to prevent the bolt or thread stripping out. that’s my best guess based on looking at the way the oil has dripped out

That’s gear oil, did you fill it up? Check if the fill cap is tight

If it’s all tight, check the level see has it dropped. Maybe clean it and dry it and see if you can see it weeping from the housing faces, they just mate with silicon if I’m not mistaken

It’s hard to tell but could you have some sort of hairline crack here?

Increases the likelihood it’s leaking from the mating faces if it’s fresh from the shop. It’s been separated.

I’d clean it down, make sure the boots are all tight and fill port, check the oil level and keep an eye on it.

Also increases the likelihood that it was assembly lube or lube on the case that took 4 months to run down to the lowest point. I would run it and check to make sure it actually is a leak

All good had first test day and it ran like a beast. First start was on the first klick. Btw how much chould i rev when the engine is new

You’re asking this AFTER your first day on track with it?

X30 break in is important - I’ve seen a guy with a new engine straight into race weekend without breaking it in, it didn’t even make it to pre final. 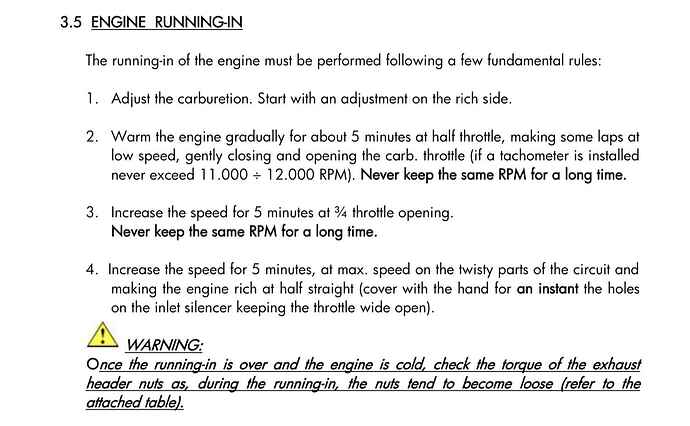 Yes it is, but why risk it, also he mentioned it’s new as opposed to freshly overhauled. Def they’re not broken in from the factory!

Should be ok then. Do the last bit on your next run to max rpm covering the intake momentarily on the straight - that gives the engine a slug of extra lub.