Ideas on how to stabalize onboard video? (kart)

So I’ve been talking to some people on ways to stabilize footage from a GoPro for onboard video better. One of my Facebook friends from autocross turned me on to this Zhiyun Rider-M Wearable 3-Axis Mini Portable Gimbal Stabilizer.

However, I’m not sure if it’d be worth it, or if you could mount it somewhere safely on the kart. Does anyone have any suggestions or alternative ideas? Where are you planning on mounting? Aren’t you using a Hero2? It looks like the mount may not work with the housing on, which would leave the lens exposed.

But that was also why I started using Hero 2s. They were cheap, so if they got damaged, it wasn’t a huge deal.

I’m building a grip to allow me to mount a gimbal to my Kart but I’m worried about the g-forces being pulled as they could likely be too much for a 3-axis gimbal. I have a 2-axis gimbal which might prevent that problem and minimize the shaking as well. Will explore and report back if it gets finished.

Possibly a REVL Camera and their mounts may help? If not, I feel like most of the shake could be edited with a good editor program, however, time expensive.

Every where I look the Zhiyun comes out on top, apparently its used at the X Games.

But you could try make something like this. Its just two plates and rubber isolators. 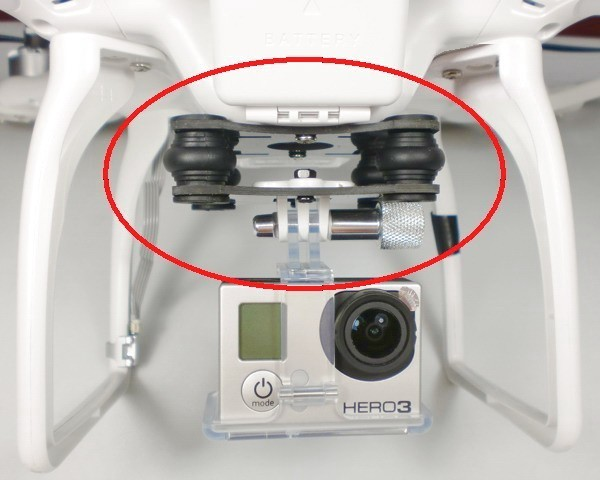 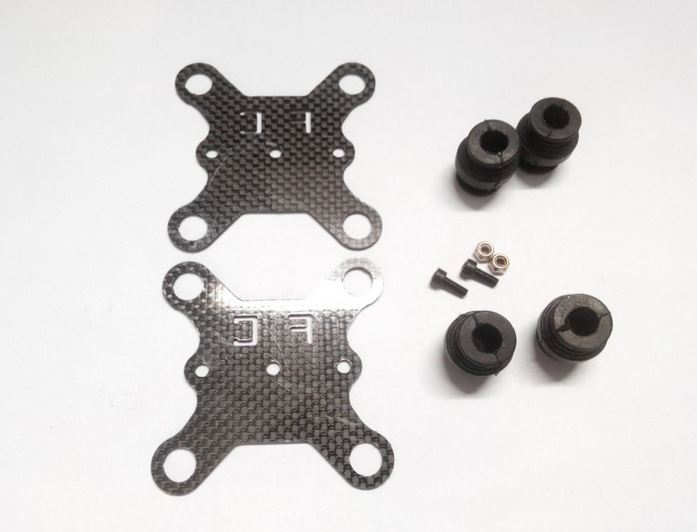 A lot of people say just mount it on the helmet too, I guess our bodies dissipate much of the vibration lol.

I thought IndyCar used some sexy tech but then i saw this photo. 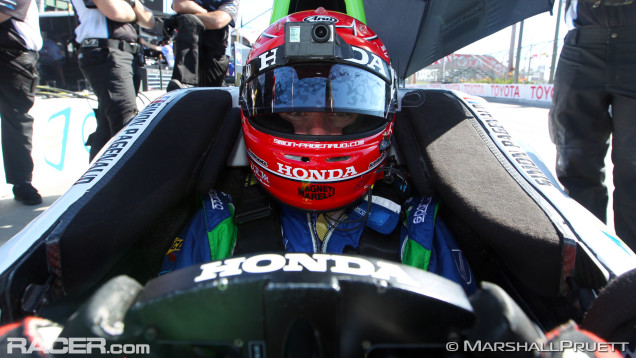 Damn is that, literally, a visorcam or what?
I’ve been wondering what they were doing for the “visorcam” forever.

Guess I’ll try this at a test day if/when I get to the track again. I mean, what could possibly go wrong?

I have an OTK M4 fairing with an M6 nosecone, and the mismatch means my fairing is forced down onto the nose. I’ve noticed this actually keeps my video more stable than I’ve seen from other kids in my tent with full M6 bodywork. It doesn’t work for everyone but I’ll appreciate it while I can

@Ty_Schlorer - You were just talking to me about this today, right?

Yup. Just without the duct tape. 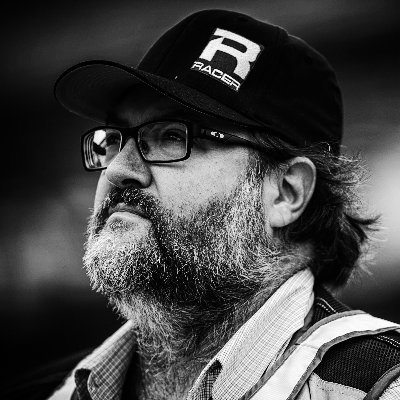 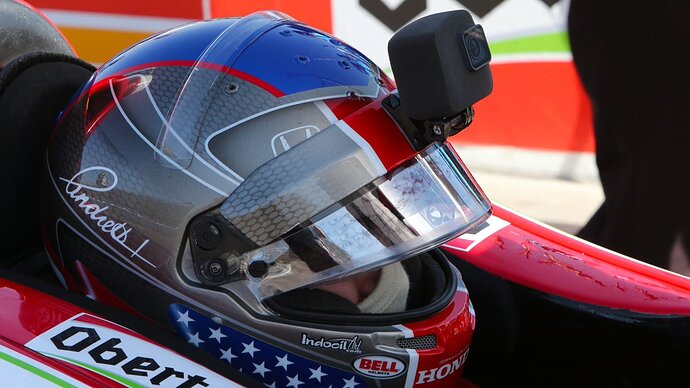