So I’ve noted quite a few of us in other threads talking about iRacing. I drive under Pesakrompir livery, mostly in Skippys - only started couple of months ago.

Quite happy to kick off a Kartpulse team if anyone’s interested - for team races like Nurburgring, Le Mans and VRS Endurance series. I’m fairly competent making liveries in Illustrator, I can do us a Kartpulse livery no hassle.

Shoot me your iRacing name on here, I’ll add you up (Richard Jacques) 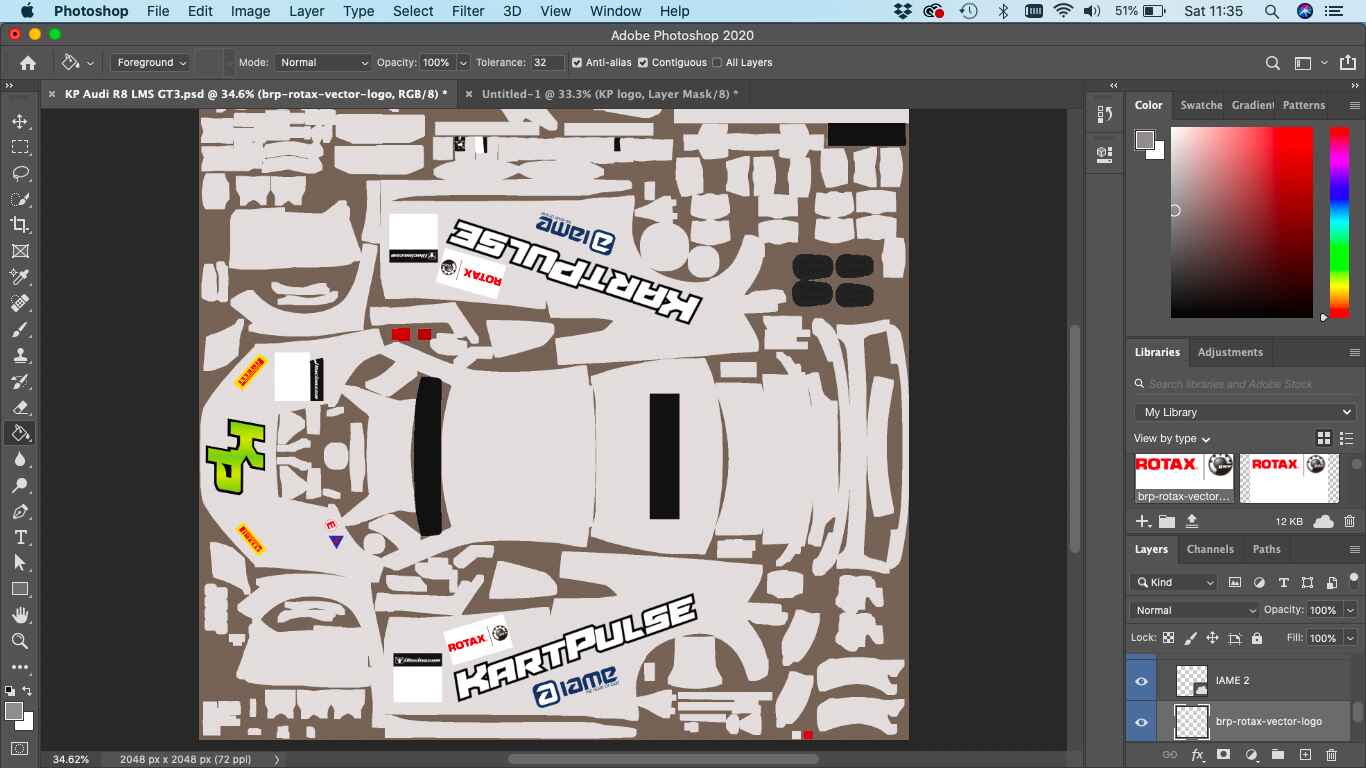 I’d rather it be silver than grey, I’ll try to figure that out lol