Helmet cams are banned unfortunately, no chance to video it.

I think the 6hr I am doing at ovrp has mandated stops.

Well that was an awesome race. Ended up as one mandatory stop within a set 10 minute window at 20 minutes in.

First stint was battling like crazy with a Russian dude, lighter than me. He was really holding me up in the twisty sections but had the legs on the straights, eff all I could do.

Pit board comes out n everyone (EVERYONE!) filed into pit like lemmings. I stayed out just one lap n popped out P2 after the mandatory 3 minutes stop. Kept it consistent, finished P2.

My team coach was also driving he finished P1. He was super happy to see me P2 behind him, fastest lap only half a second slower than his.

I’ve decided heart rate monitors are bad for you 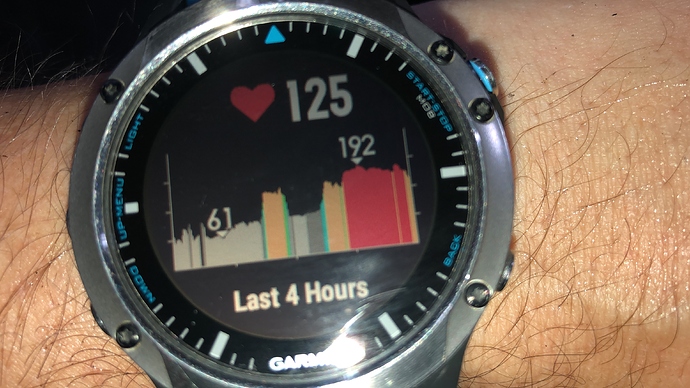 What about refueling? What plans have you made for that?

I’ve decided heart rate monitors are bad for you

What about refueling? What plans have you made for that?

No fueling. The four hour team race next month we’ll need to think about that.