Kart Speed Records - The Fastest of the Fast

After Daytona Kartweek, there’s always a lot of talk about speed records for karts and I’ve never seen a single resource that talks about the different attempts over the years… So far there are three primary karts that come to mind:

n.b. Karts are not permitted on the Salt Flats under USFRA rules. 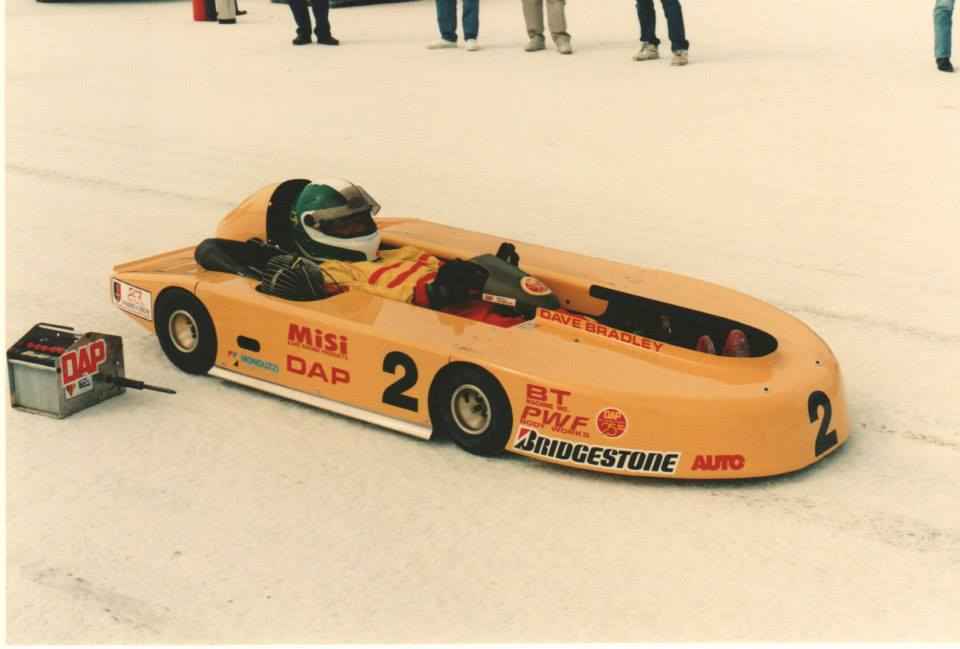 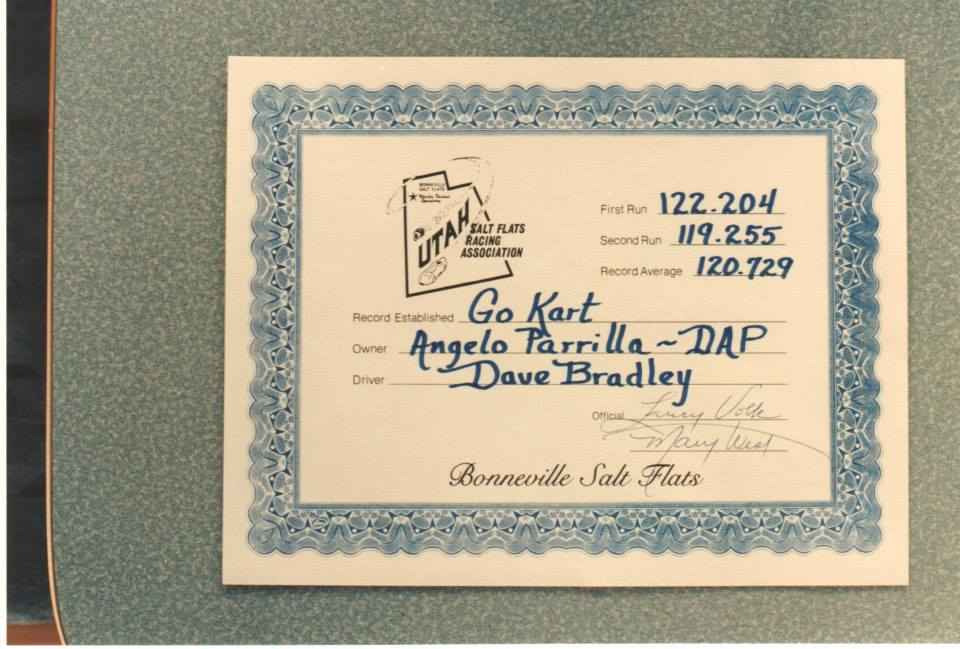 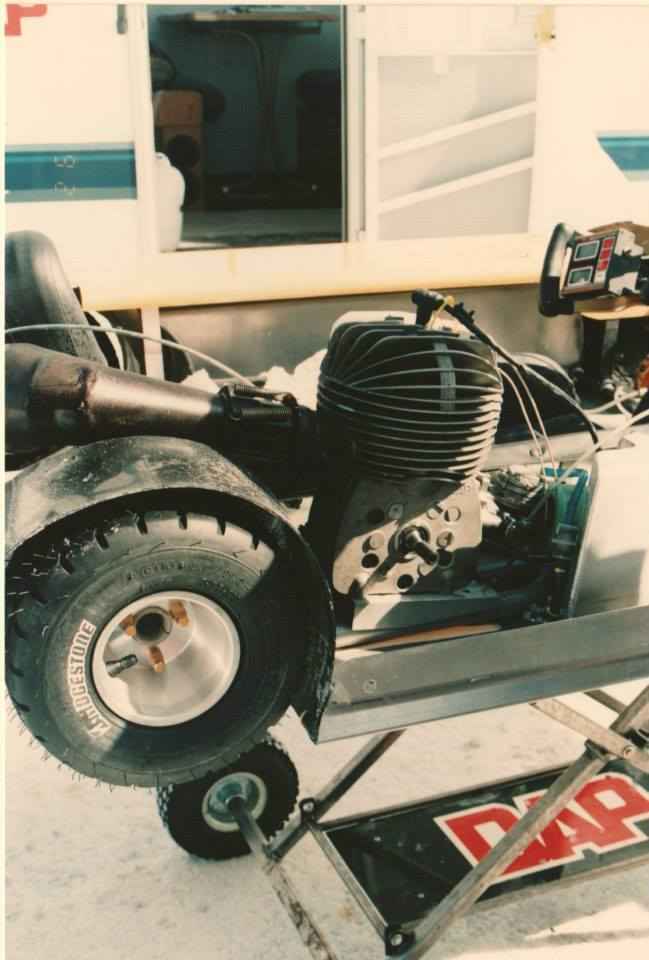 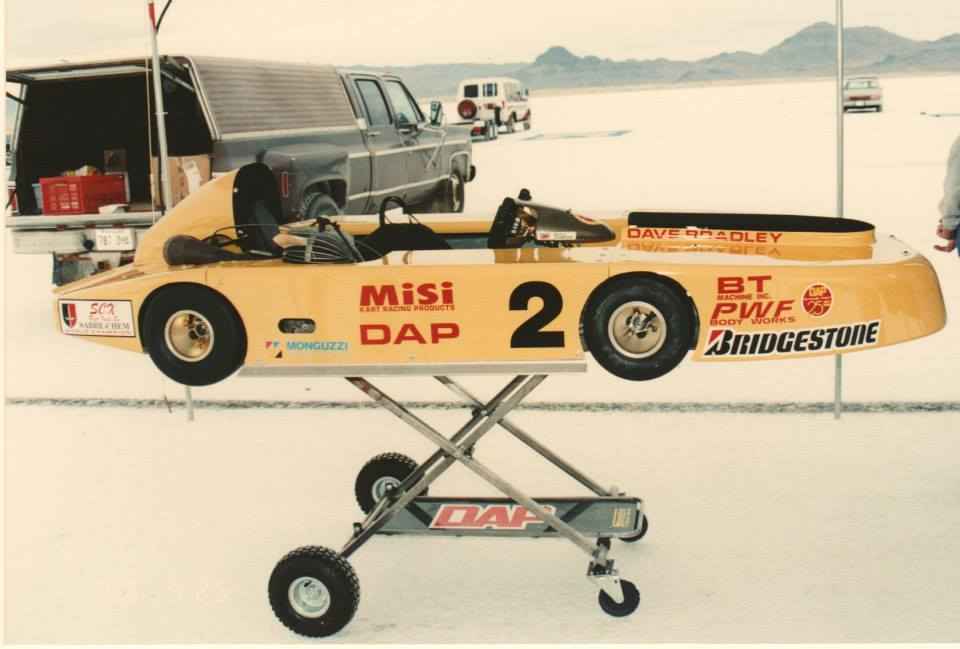 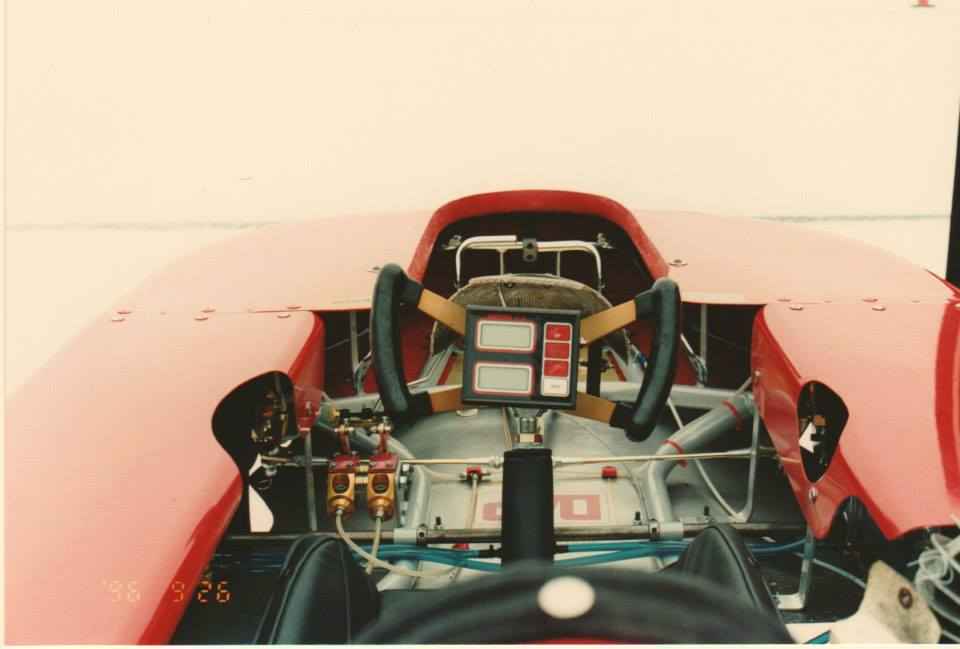 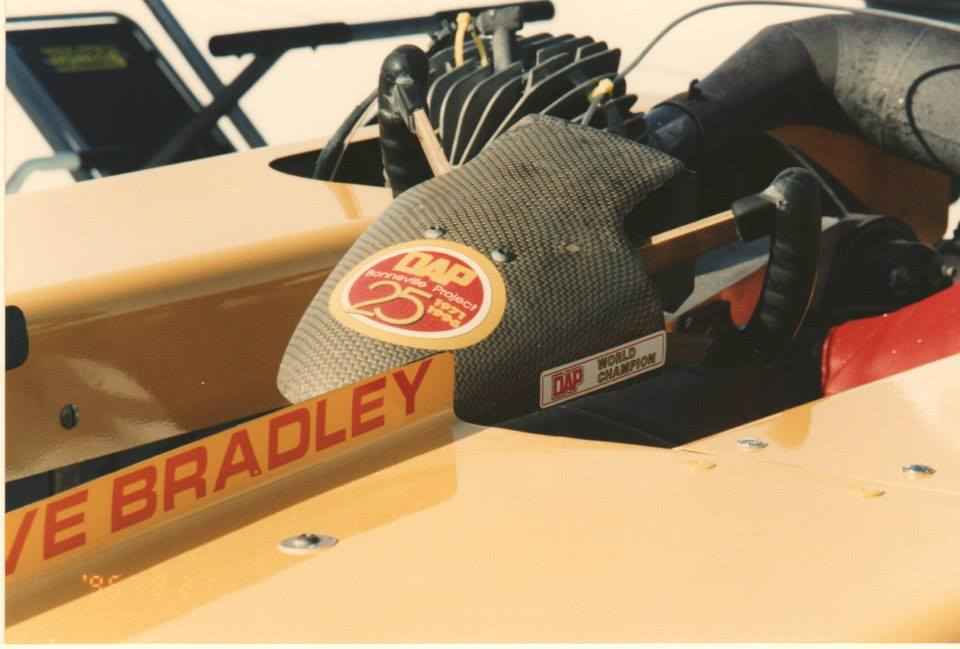 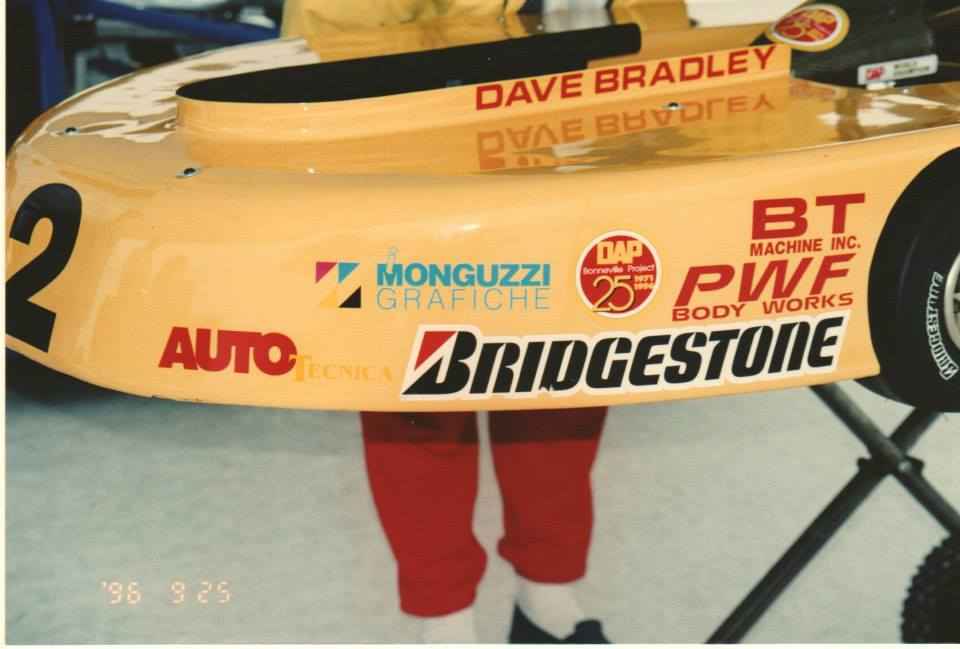 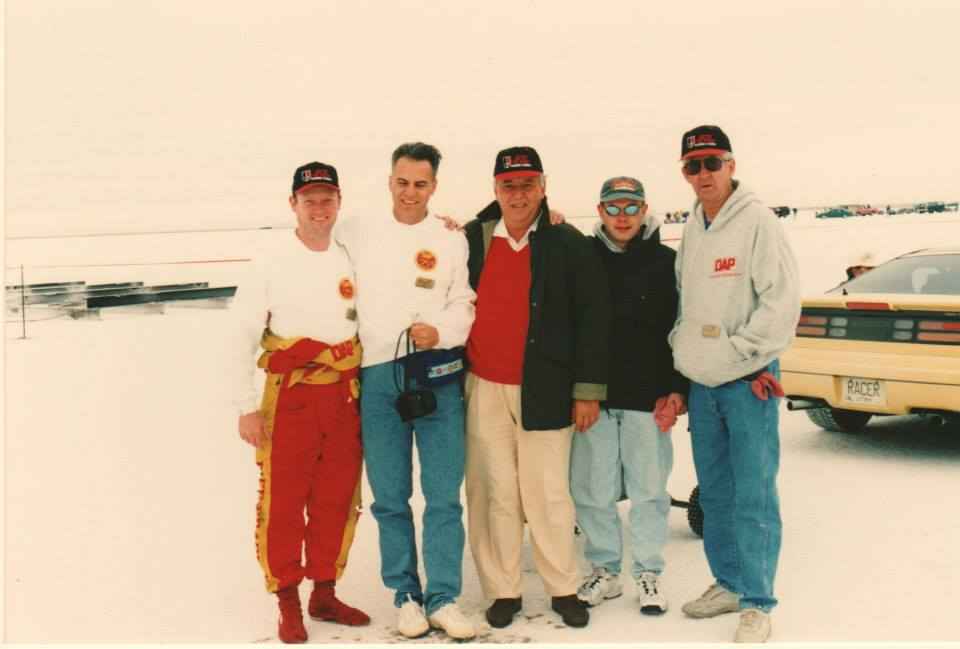 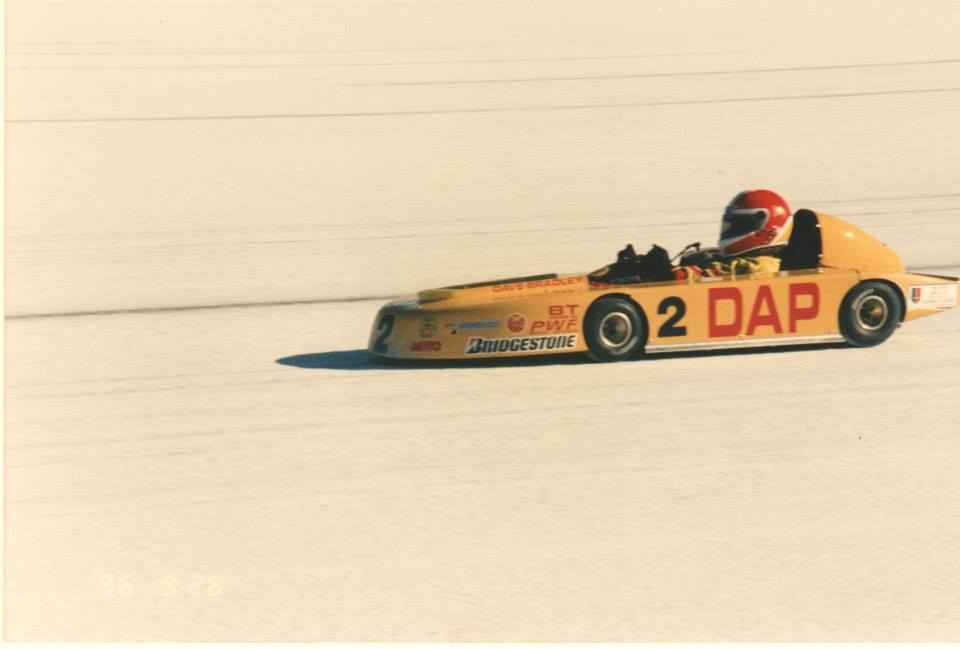 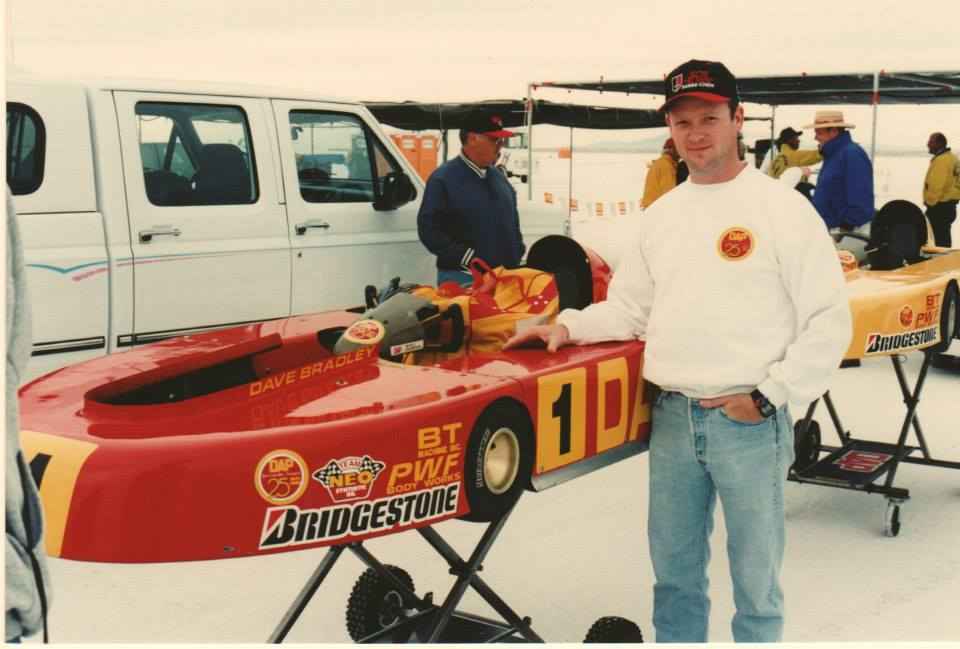 Worth to note karts are no longer permitted at USFRA events… Safety concerns apparently. 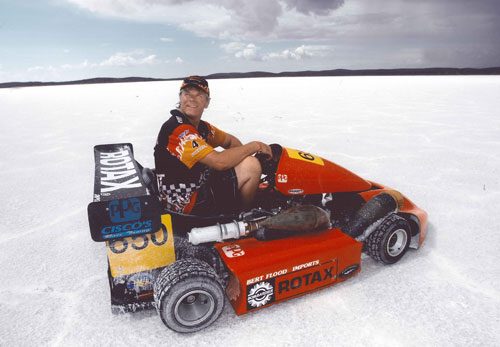 Did you know they allow go karts at the Bonneville Salt Flats? Did you also know the karts aren’t allowed to go over 140 mph? 140? Are you kidding? Who in their right mind would drive one of these little Read More ...

BRC250 Laydown? Sounds like one hell of a ride.

I see 146mph at Phillips Island in this video.

I was always told the 250 twins did 170mph at Snetterton but I can’t find a video. I know I did 130mph on a KZ there with just normal cik bodywork.

I’m gonna say that because it’s BS. Twin super at Daytona barely cracks 160. The aero isn’t good enough to push 170 without a a big glob of power. Drag increasing with the square of speed and all that. You’d probably need 150HP or more.

I’d love to hear more about the KZ at 130 too. Most I’ve seen was 119, in a big ass draft train, coming down off an oval bank at Gateway Motorsports Park

Yeah maybe it was paddock BS.

For the KZ it was on a wheel sensor so its possible the speed was all whacky because the tire gets bigger at those speeds. But i was tucked in behind an 125open who had full aero.

Well, guess this gives me an excuse to say I’m down on power

I was as suprised as you! Been running this class for years and never saw this before. It was a freak event closing on a pack punching a huge hole in the air.