My profile name for my account so far has been John Phillips, but to tell the truth, John Phillips was not my real name. My name is actually Eric. This is kind of goofy but when I first created my kartPulse account, I wasn’t sure what type of forum this really was going to be, so I decided to put a fake name (why? I don’t know, I do weird things sometimes). But this karting community has been SO HELPFUL and fun to be with, I believe you deserve to know my real name and actually know who you’re talking to instead of thinking I’m John Phillips

That’s my speech for the day lol, looking forward to continue bombarding everyone with questions and being engaged in great karting discussions!

thanks for coming out John I mean Eric

Good to have you onboard

Reminds me of this scene… 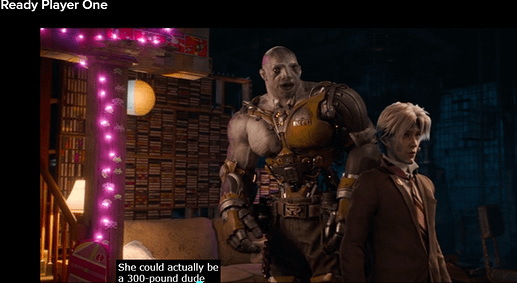 I have mixed emotions here, betrayed and excited all at once! The real name thing really does help connect with racers in the real world though, that’s the main reason for it. 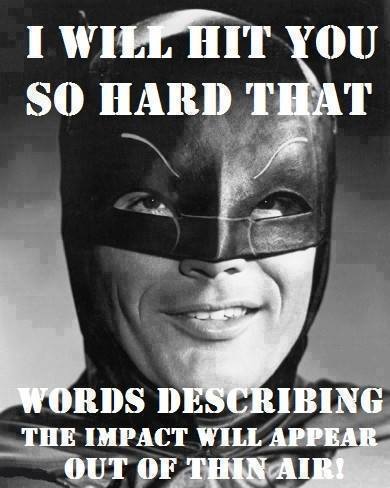 It’s nice to know you are a real human being.

You really took it there? Not even goofy Michael Keaton, dark knight Christian Bale or even sarcastic Ben Affleck? You relished him (@KartingIsLife) to space ghost Adam West? That was like seven decades ago. How old do you think he really is?

I mean, I kinda liked those episodes! They were dated already when I was a kid, but they were pretty funny. I’m sure the 60’s had something to do with how goofy that show was.

I watched them too as kid, a bit cheesy even then. It was Batman though. Sort of what got me into the Justice League cartoons on Saturday mornings too. I still have a little crush on Linda Carter from the Wonder Woman series. Damn, I’m getting old.

On a side note, just finished up a double header at NTK and my old man bones are talking. Not usually up this late anymore. Just waiting for the Advil to start working,