Anyone here use Motox Kidney belts while racing? Pros Vs Cons ?

Your kidneys shouldn’t really be taking hits in a kart. Are you having an issue?

I did hurt something around there once. At OKC I had massive hop in the sharp right by the clubhouse. Instead of my ribs, something inside got beaten up badly. Felt like kidneys. Was other than rib, for sure.

No Havent directly hurt the Kidneys from Karting, however, the kidney belts also help support and stabilise your core and just add extra support. Was interested to see if other drivers use them as an extra layer of support.

I’ve never heard of these but it has my attention.

I think you’ve seen them on guys who deliver kegs.

A bit of Google suggests that kidney belts are a motorcycle thing. There’s a market for vintage belts: 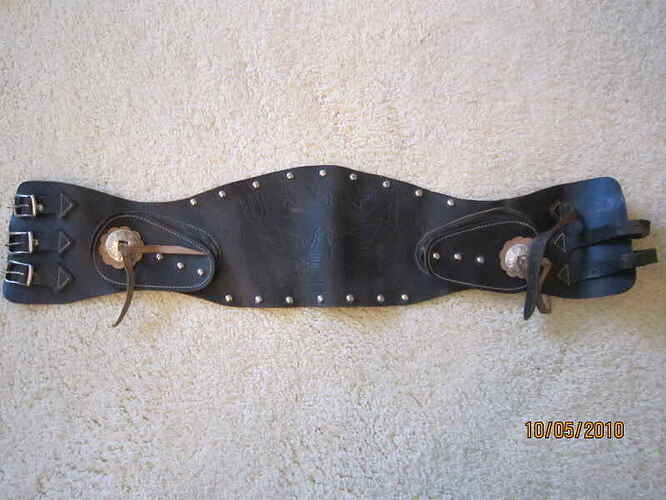 It would also appear that these items are possibly used for steampunk fun. 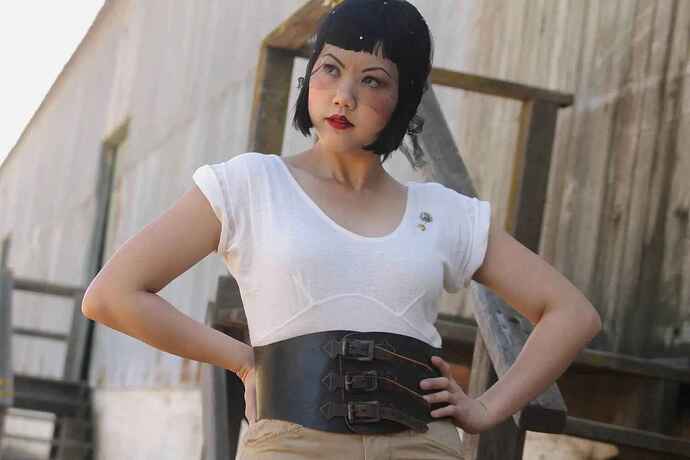 Finally, LARPers seem to have found a use for kidney belts as well: 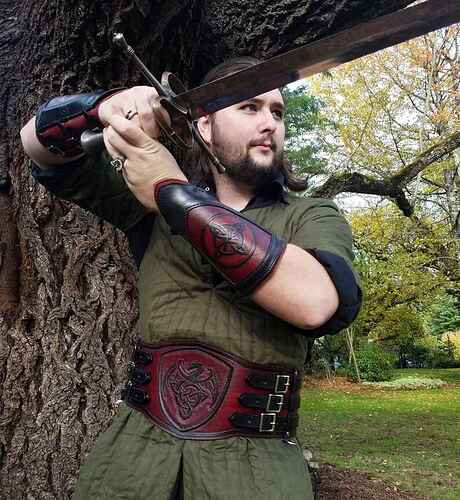 I have zero info on karting and kidney belts.

Any bikers here from the old school can explain how bikes and kidneys don’t mix?

I imagine OP is discussing the same type of armored belt that motocross guys wear, not LARPers or old bikers. 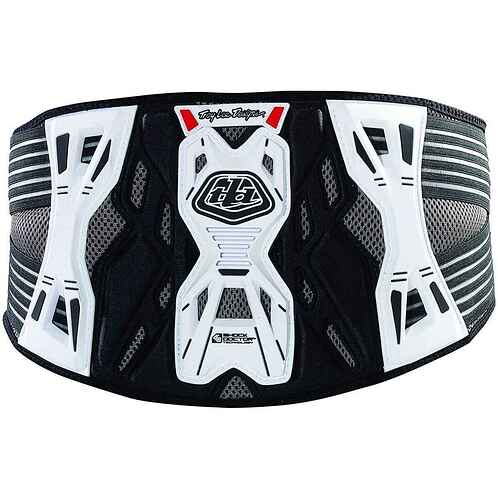 But yeah never seen anyone wear one in karting before.

Well its the same idea, just 80 years later, developmentally. The old bikers must have worn them for a reason and there is great similarity in what we do.

I am not kidding when I said I really hurt something other than my ribs from overloading kart and hopping violently at OKC. It was similar in terms of injury in terms of how pain would be felt, but a different location, more internal and separate from ribcage, below, inside further back.

Its entirely possible I did hurt my kidney, and given the hopping, not too dissimilar from a lifting/dropping motion.

Kidney belts that I have seen have been for powerlifters and dudes who load and unload heavy things (also lifters!).

100%, Ive come from MX to karting and I know when we used Kidney belts it just wasn’t for Kidneys. Like you Dom, I’ve hurt myself which feels more muscular than a rib injury, but similar location. I Was just seeing if it was a common thing to wear as it can be quite violent in the seat. Here in Aus a good Kidney Belt is about $30 from the local MX shop, might pick one up and try it and let you all know how it goes…Just help keep it all in place and activate the Core more.

Lemme know if it helps. I was sort of surprised when I got hurt in that way. Unexpected.