I get the same output no matter what I select: “No products were found matching your selection.”

What gives? Is the KP Store not yet functional?

Back in the day, it was working, but no one really bought anything.

Then @KartingIsLife took it down, because we were paying for store fees when no one really buying anything and I think he’s half trying something now with the “new store”.

I stopped promoting gear because no one was really that interested.

We never had many people who wanted to buy the swag we had, or volunteered designs etc, so everything sat in limbo.

Just bought Alan’s book and kp gets some vig. Also, we could do KP face masks!

Weird Borat post aside, the bigger challenges was that we only really had people buying swag in oneise twoises over the several years we had things for sale.

James and I talked about commission art and shirt designers, but it didn’t make sense to spend the cost if no one was really interested.

I think if we had members who volunteered to create shirt designs etc etc, that might jump start enthusiasm for it again.

I do think we would buy shirts and accessories. I also thought the 3D printed solutions were possibly a good seller as well. Is there a way that doesn’t involve paying a 3rd party for a platform? Apologies for offending you.

All of those things are well and good, but I think I’d want to just see some engagement from the general membership that they would want swag again/ volunteer some input or suggestions on what they would actually buy.

I think we’d all be onboard with putting out swag again, but only if people would actually come get it, and help promote other people to come get it.

Some examples of the swag that we used to sell. We even tried to give some away in giveaways, but no one really was interested in any significant volume, or volunteered to contribute any designs etc. of their own to help promote products in the store.

I have similar conversations with people when it comes to the Not Famous Racing Driver swag. I’m down to make custom shirts, but we’d have to sell significant volume of our current product, before I made a custom XYZ.

That or the person who suggested it could make a custom design that we could get made. That normally stalls them out right there, because they’d have to put in effort. 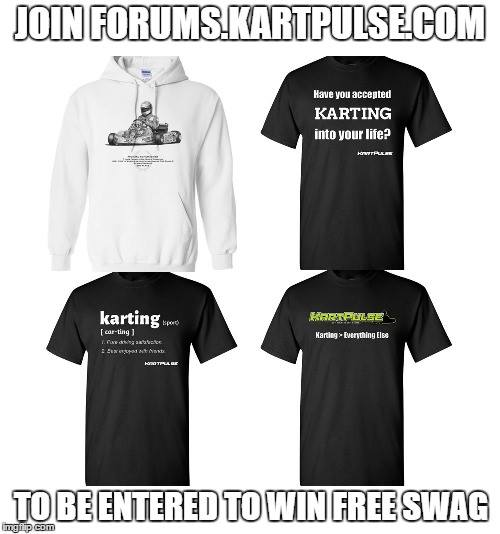 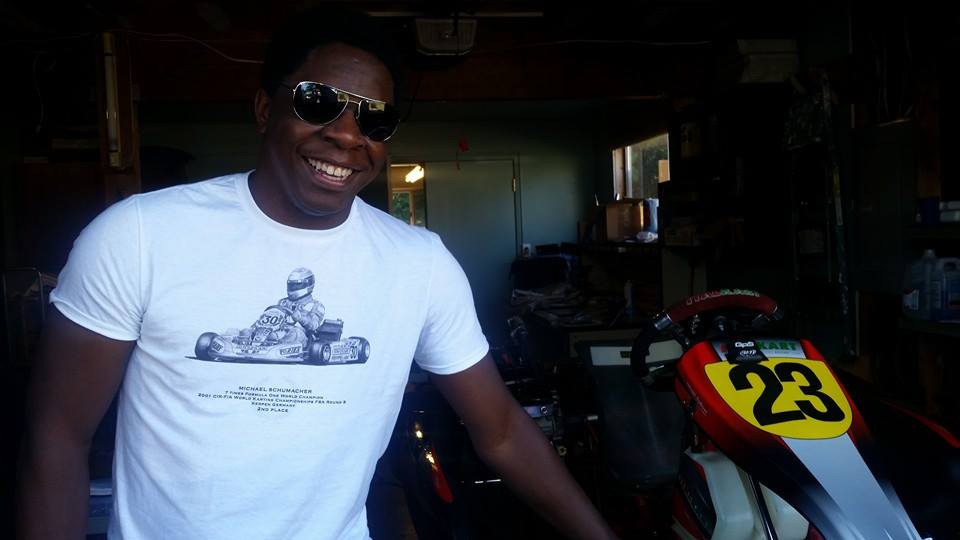 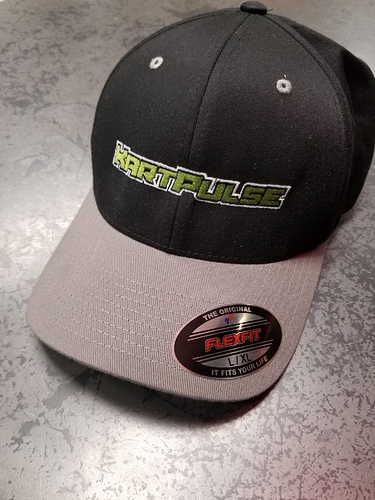 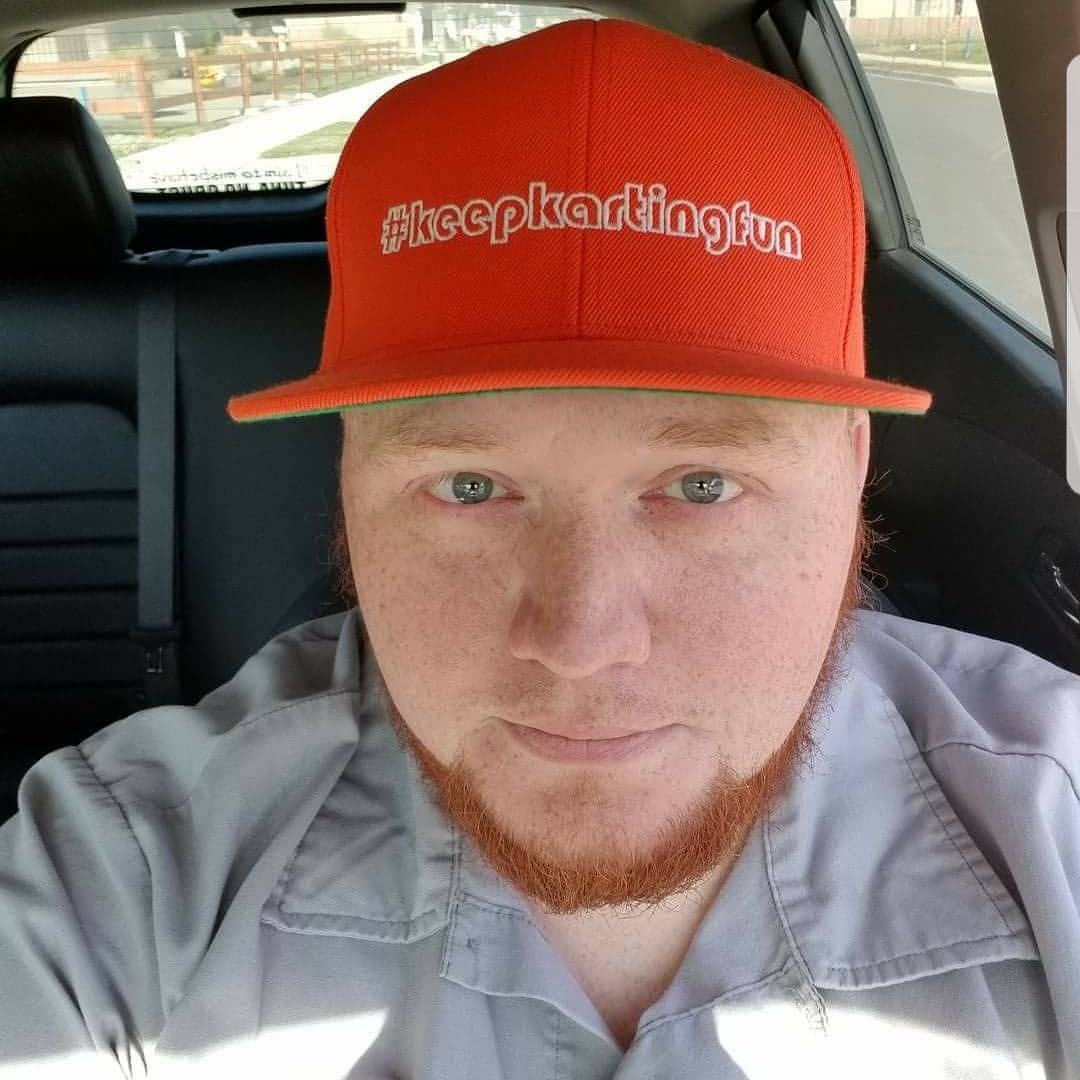 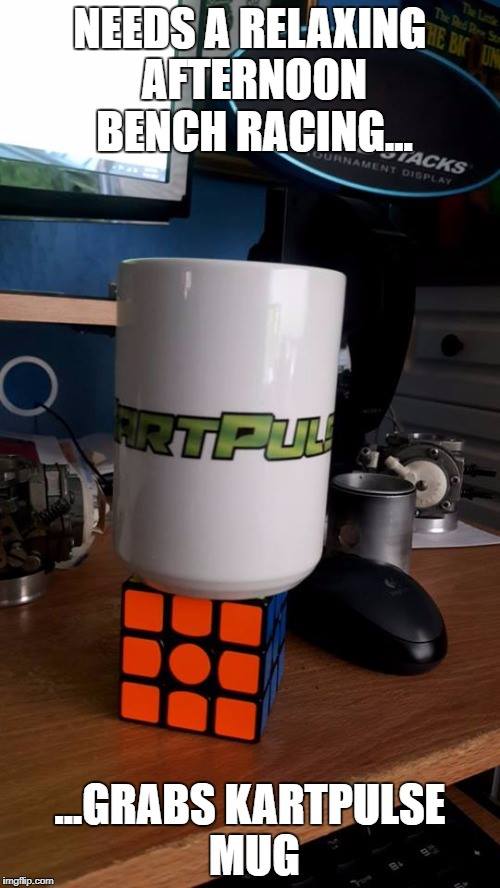 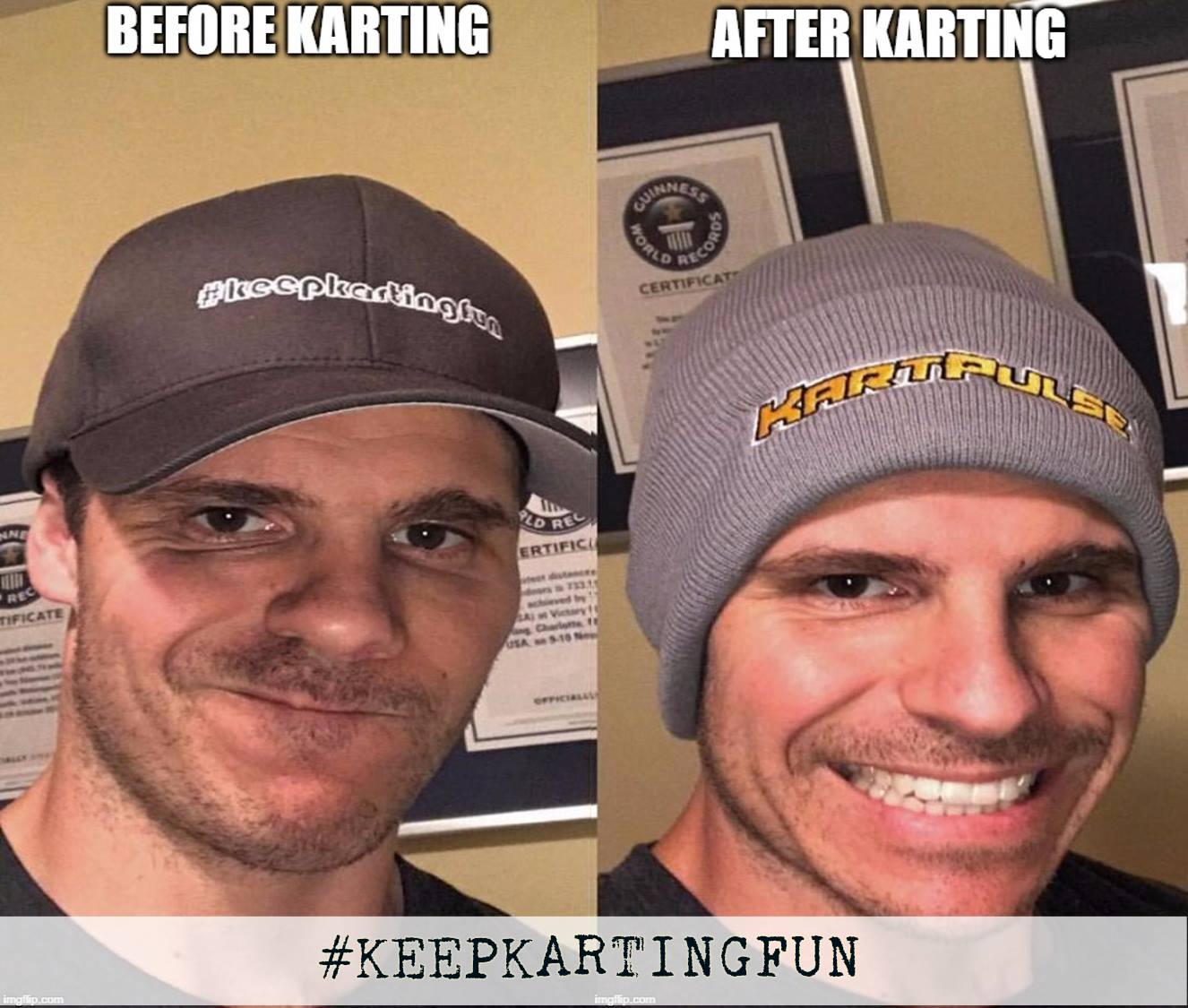 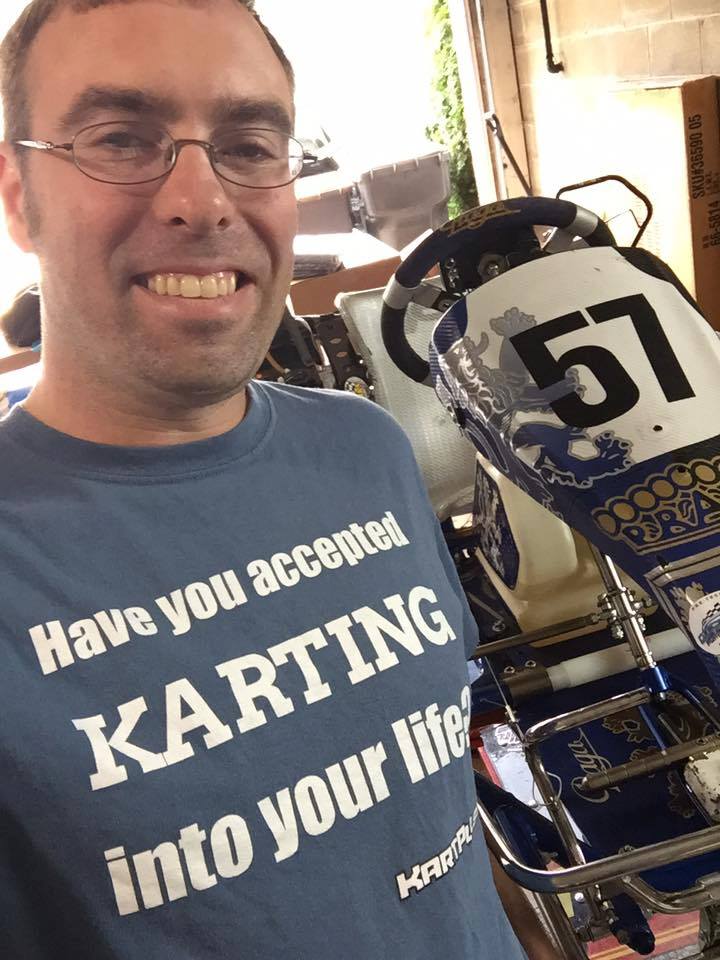 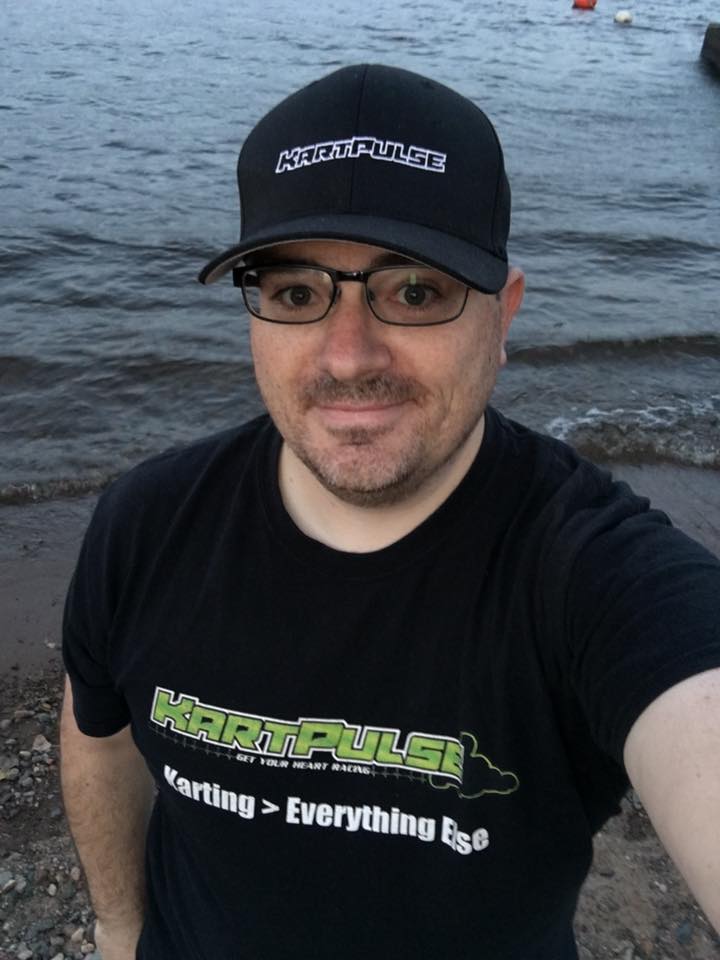 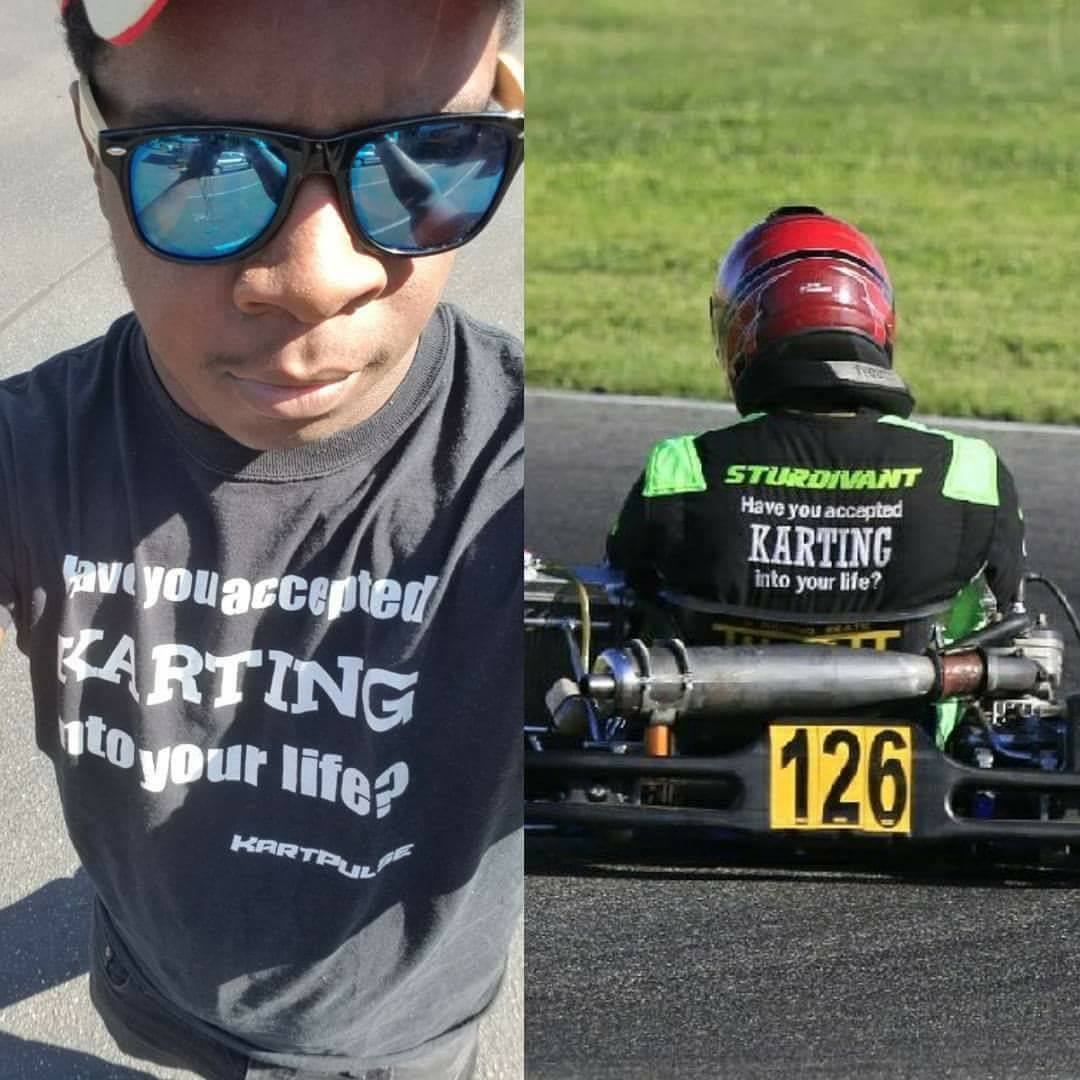 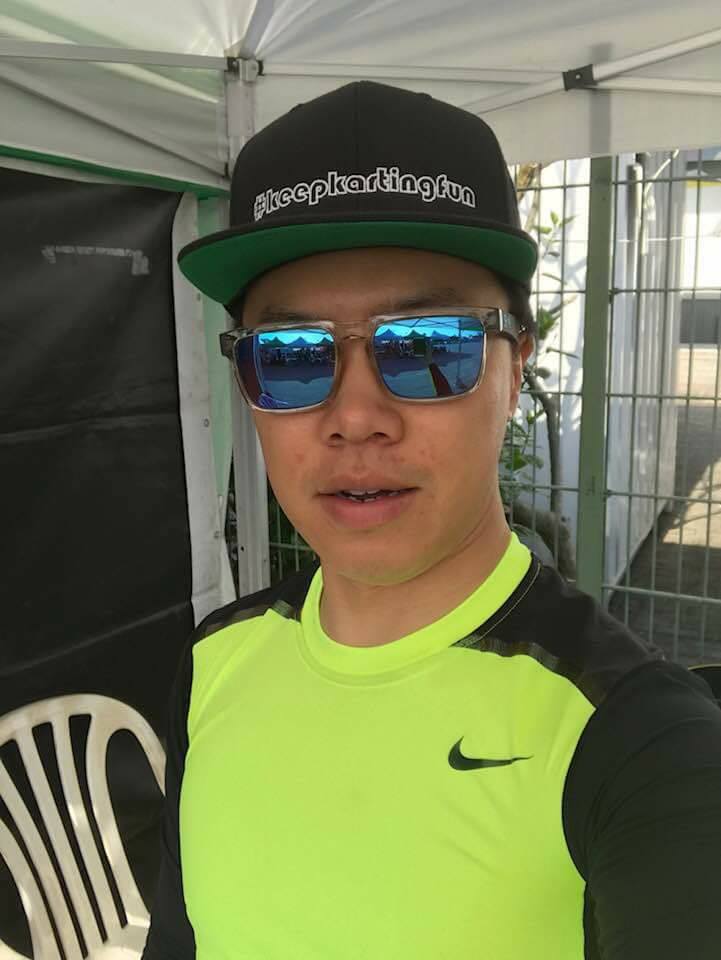 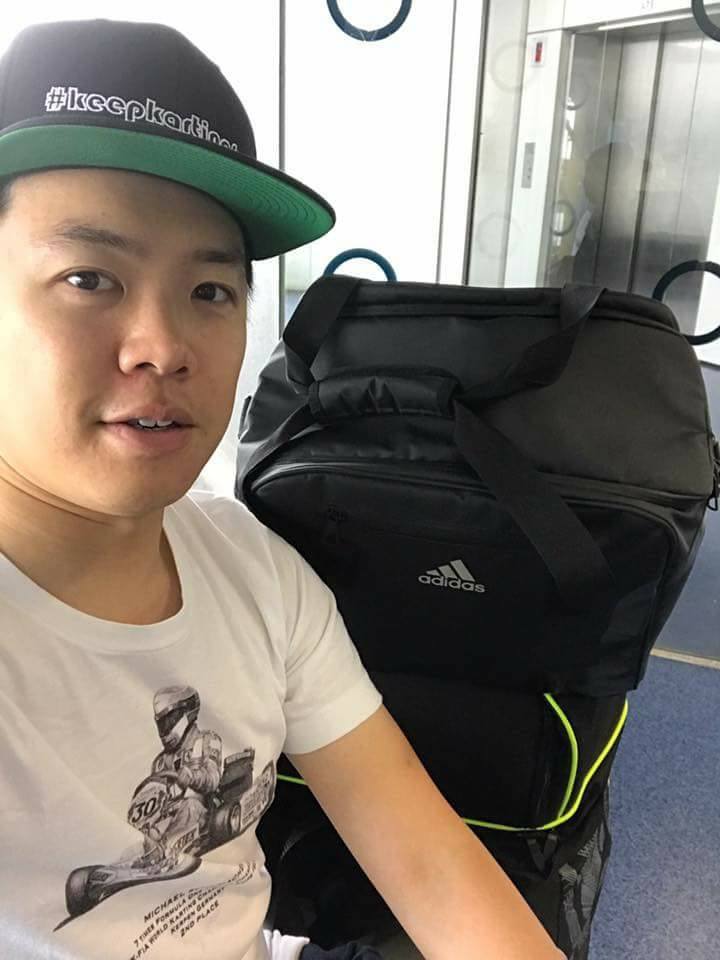 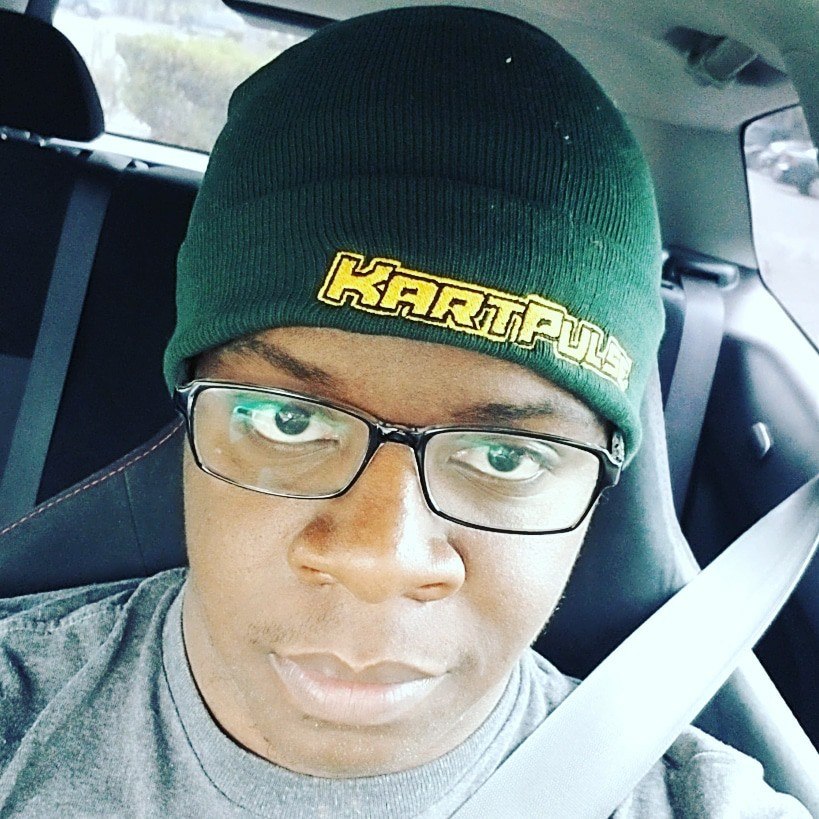 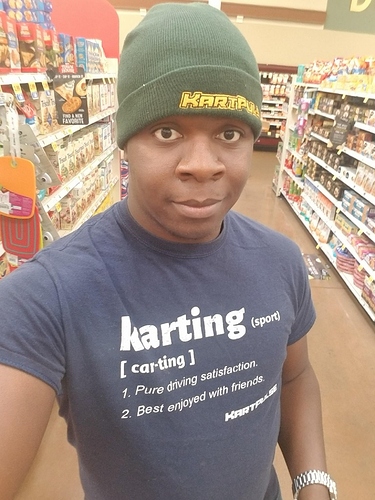 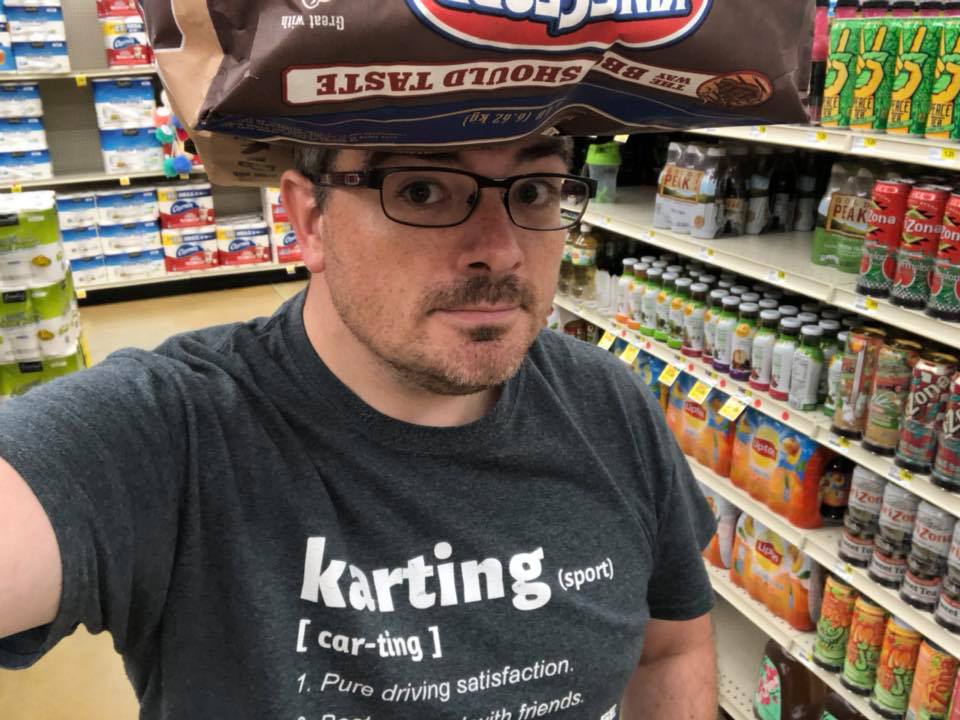 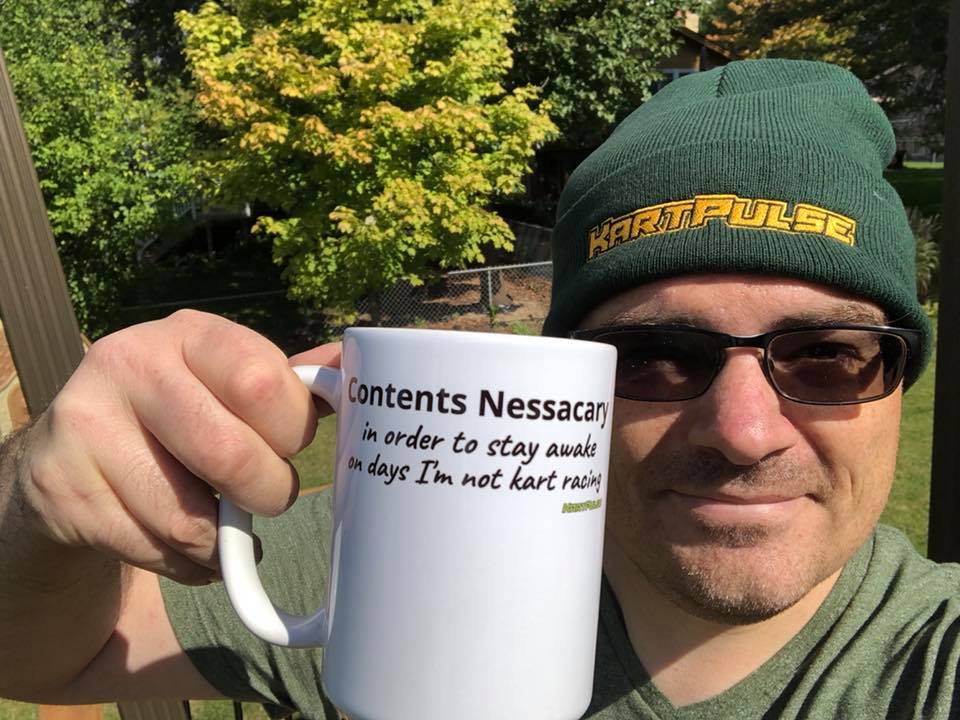 I buy stuff as gifts. I bought a kid Terence’s book. I’d buy shirts hats stickers. Basically if it’s cool and puts karting in my day, I’m down to spend 10-50 dollars.

How about something that partners with a platform that already reaches a large audience?

There is a company whose name I forget that sells nothing g but clever motorsports related t’s. They don’t have cool karting stuff but it would seem to fit their audience.

If you would be interested in making some connections @Bimodal_Rocket I’d be happy in having the conversation with someone.

Haha heck no, I have zero connects. Just idea-ing. I’ll stick to commenting about driving.

Thanks for looking to support the site.

“No products were found matching your selection.”

Did you get this message in response to a search, adding to cart?

You should be able to buy things in the store without issues. I did spend quite a bit of time on it during the summer with a plan to bring the 3D printed products onboard, but other projects have taken my time away before completing that.

The store’s been up in some way, shape or form since 2016 I want to say. Initially on shopify then WooCommerce after a couple of months.

It’s another one of those things that it’s hard to justify the time for. Between building, servicing and consistently marketing I’ve never quite found a way to make it work… and I hate saying that.

It’s easier to just use money I earn from consulting and pay KP bills that way.

I get the message when selecting the 3D stuff. So those aren’t up yet?