Getting back into karting after a 12 year vacation. Among all the engines and stuff in my collection I have I found a lean lever carb setup. I got this along with engine and extras and never put it to use. Didn’t know enough to try. I remember being told they once used them in road racing, but I ran the KT can in CIK sprint as it was with the carb that was on it.
Anyone with knowledge and background with the lever? Never saw them much in the 2000’s, but recall seeing them being used more in the mid 90’s. 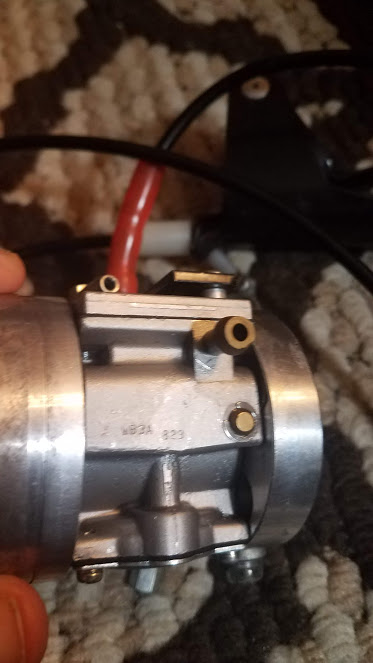 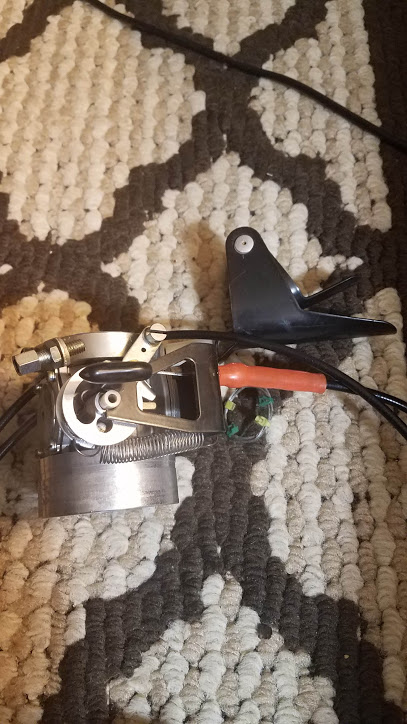 Quite a few of us used it when we were running Yamaha Pipe in the mid-2000s at some tracks. To be honest, when I ran it I didn’t really know what I was doing, my engine builder just said “pull this lever here on the track” and I just did what he said.

Helped it pull down the straight a little harder and keep it from running too rich.

Like many aspects of a kart, carburation is a compromise. In road racing, a richer setting was needed to pull the kart out of the corners. For long straights a leaner setting would result in a higher cylinder temperatures/pressures and more power. The trigger on the steering wheel made it easier to adjust the carb.
Years ago, you would see sprinters close the low-end needle down on a straight or cover the air box before a turn. Don’t see that much any more but all those techniques did basically the same thing.

O wow i havent seen a lean lever in years! When i was a kid there was a racer in the yamaha pipe class who surprised us all when he started using this method. It was never deemed illegal and was told it did help but never knew for a fact. This was at club level and id bet not legal is wka skusa and etc.

It was totally legal in WKA. A lot of us were running it in Manufacturer’s Cup.