Ummm, just trying to wrap my head around this one? How, why? I’m not well versed on all the chassis’ out there but so far, it’s the first time I’ve seen this setup. At first I thought the pictures were mirrored until it took me a minute to realize they weren’t. 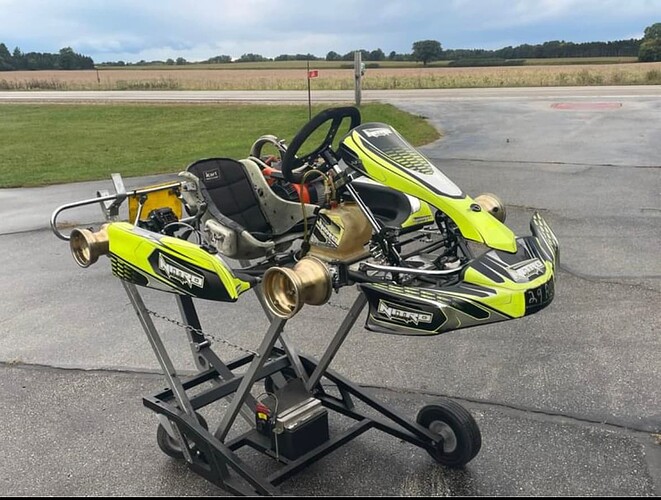 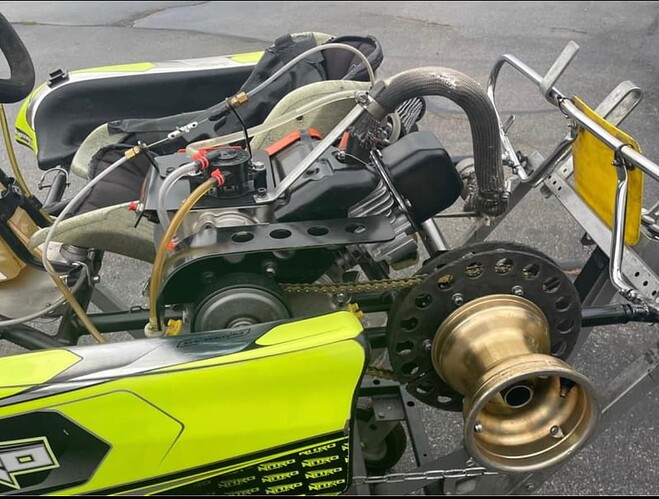 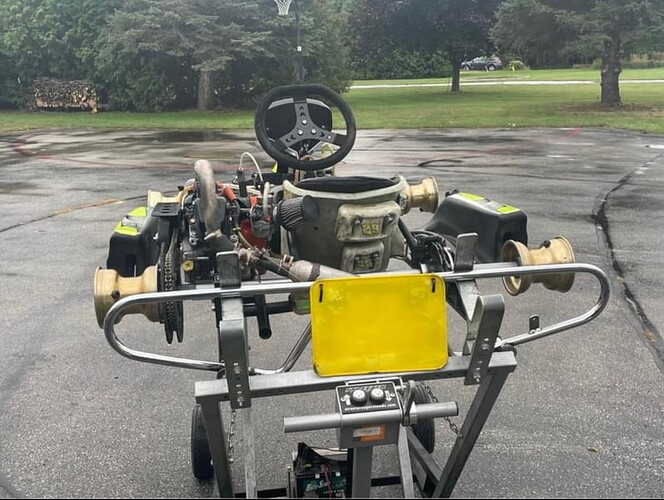 Very common in the 206 cadet and sportsman classes.

Well now I know. It is listed for sale as a cadet setup, but still makes me wonder why even in those classes they’re not set up like full size karts? Getting to the pull start seems like a hassle. Is there a benefit to having the motor on the left versus the right side for cadets other than the exhaust being a few inches further away from their shoulder and the drive as far away as possible? Safety concerns?

NITRO LEFTY is what is called I believe, they have Cadet and full size chassis.

Couple of benefits of this setup. You can run the engine flat instead of run with a angled engine mount for the air filter to clear the tire. Also clutch service is much easier, use one pierce sprocket and guaranteed to be able to run the clutch inboard. Whether worth it or not, no idea.

It allows much more rapid chain maintenance and gearing changes. It also means you don’t have to wear a heatshield on your arm for the exhaust pipe.

There shouldn’t be an issue building one for an adult driver either. It’s just not going to be made on the same jigs as a TaG kart, so the development process would have to start over. Don’t underestimate this, I think the most successful 206 adult chassis this year has been the standard OTK 401 TaG chassis

I had a full size lefty. Loved it. Nothing different than a regular kart when it comes to handling/tuning. My son has a nitro cadet. Good kart for sure. 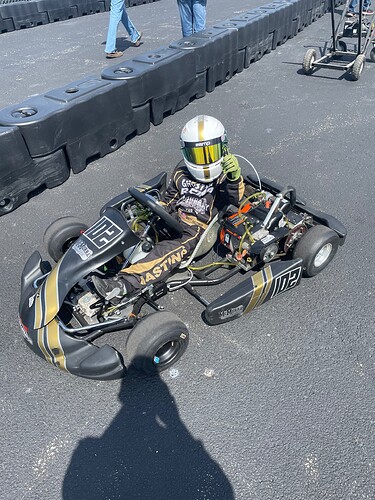 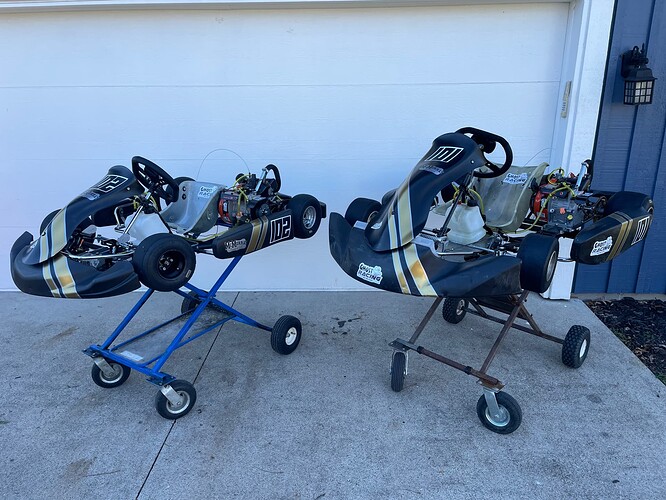 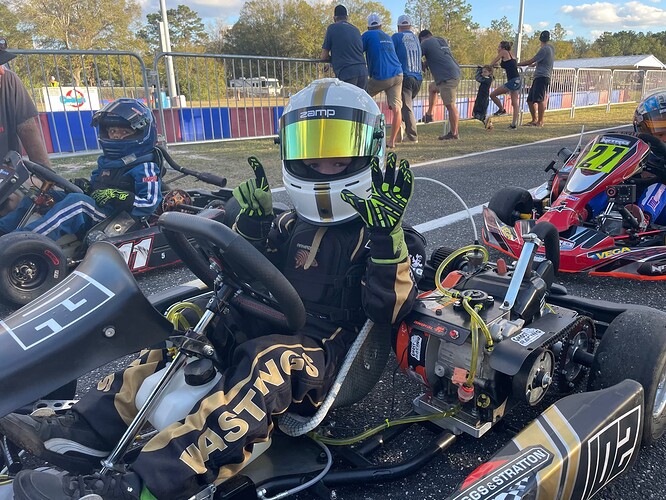 The lefty four stroke cadet has been a staple in the UK for about 20 years now.

Opinions on the advantages vary. In the US it seems like the only people advocating for it from a performance perspective are either selling it or are very close with the manufacturer.

Faster or not, it’s worth it for the ease of driveline maintenance alone.

Pull starter not an issue.

Any performance benifit to having the 206 mounted flat? Has anyone beenvable to tell? I would love to be abke to run 1 piece sprockets

I just slip an Outerwears over filter for running in wet (edit: on my little dude’s Lefty).

Plus its less likely to get run over when it’s behind the seat.

Cut the bottom off a 32-oz boxy-style Gatorade bottle and lockwire it to the carburetor to provide good rain protection.

Yeah it seems like sometimes half the field in cadet/sportsman has these but not too many full size. Doesn’t seem like there’s much performance difference, mainly just ease of certain maintenance. Basically things everyone has said already

Where do you get the exhaust pipe for these lefty karts? Is that still a national briggs legal pipe?