I’m sure it’ll never appear in karting and it’s probably expensive, but cool never the less. I’m sort of surprised there’s still space for patents like this, as in surprised someone else hadn’t already done it. 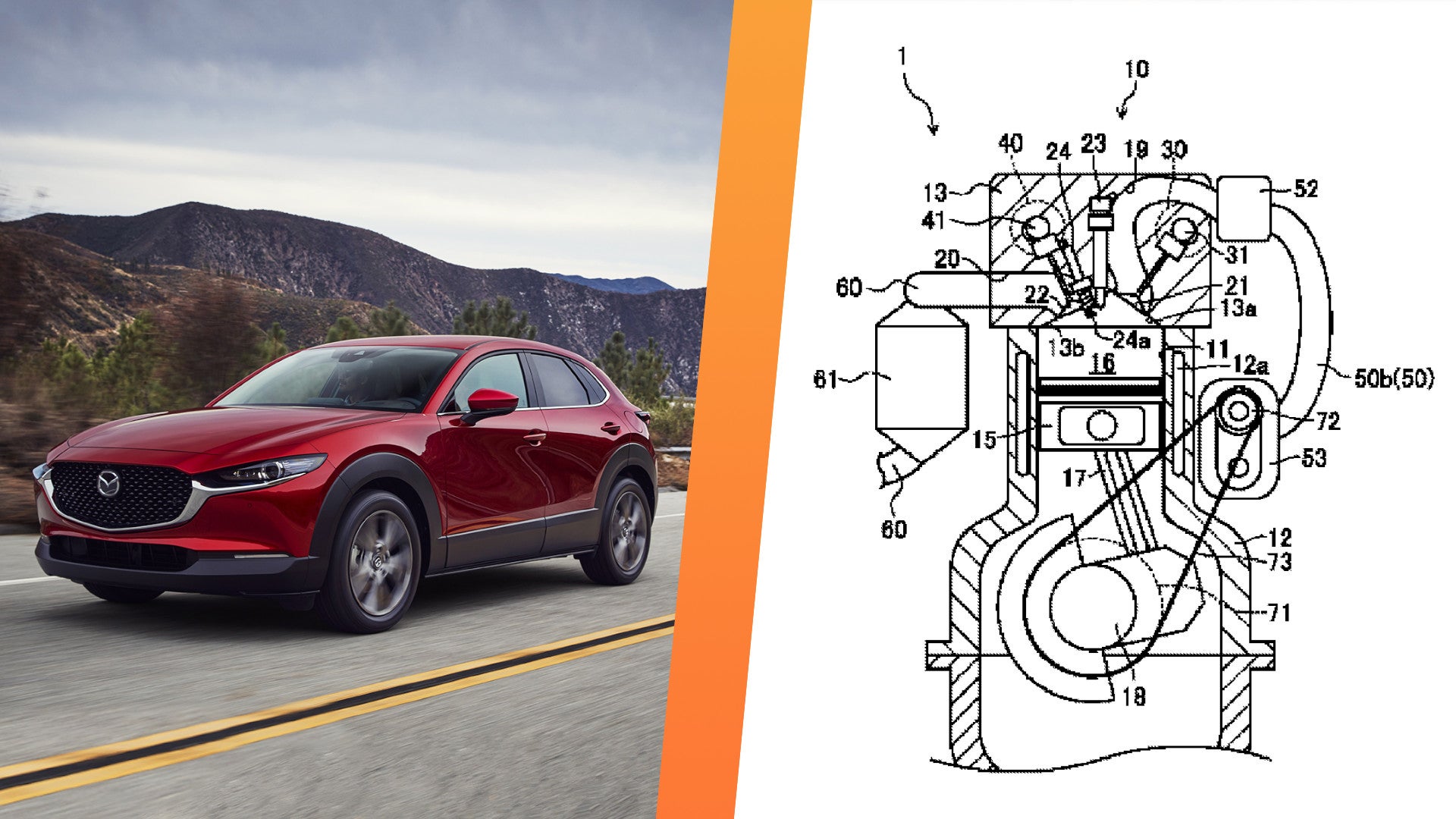 It's a unique design that leaves questions unanswered about future applications.

It’s great to see them still exploring ways to push internal combustion engines. My guess is like the last time they had patents for a new rotary engine that everyone got excited about it ended up being a range extender for electric vehicles.

I’m still here holding out hope for another rotary sports car, even though it’s looking bleak. I know they just released more patents showing a 3-rotor in a vehicle chassis, but they also released a full-size beautiful concept car in 2015 that never came to fruition either.