Side note, I have that green/yellow/blue Sparco suit at :17.

There’s one Disney movie about kids with a kart. I never saw it but I dated a girl who asked me if I’d seen it. She made it an objective to have me see it sometime but that didn’t happen. Gimme a sec to see if I can find it

It’s called Catch That Kid. It has to do with 3 kids using go-karts to steal money from a bank to pay for an operation

Racing Dreams was produced by the Rock, We watched this when we first got started. I used the lap description graphic to help my son learn to corner. It is campy and you can see the some of the “Kart Life” vibe too, but it does seem to be more down to earth and about the kids and not the money and the “crazy”.

Well, I don’t have a movie about karts, but I do have an anime/manga! Capeta! 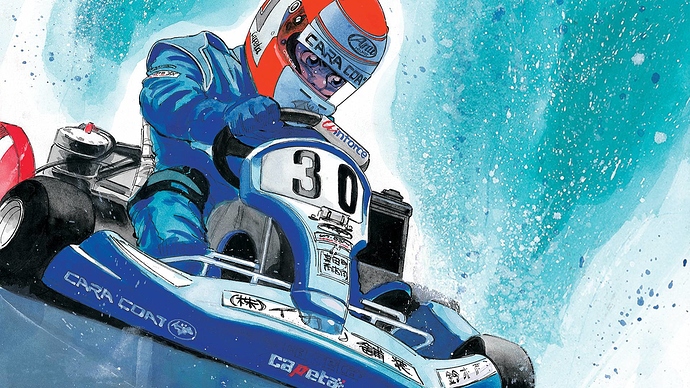 The detail is freaking awesome.

Capeta is easily one of my top three favorite anime/manga combos.

What an amazing film. Thank you so much for posting this, it truly has propelled my ambitions to the skies. Setting up next family night to watch that and plan for are karting futures.

Not a movie, but close enough.

By far one of my favorite films!

My coworker found a movie about karting from like 2003 called Kart Racer. $2 from Goodwill 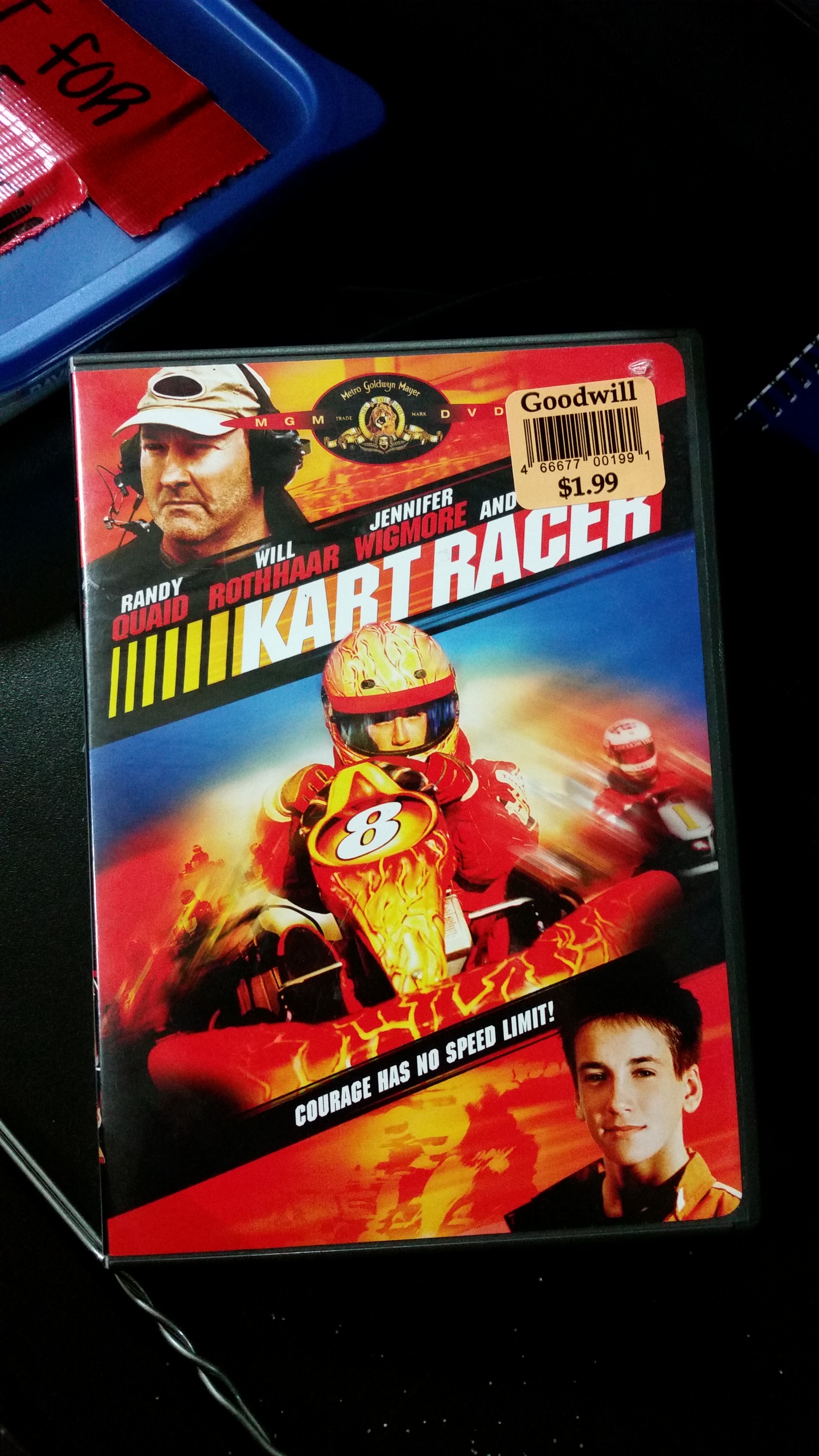 That’s a good one actually. Kid races a JICA in it

But instead of 18k 2-stroke revs, they sub in what sounds like an LS engine for engine noise.

I have all of the Capeta series hosted on my website if anyone is wanting to watch it.
http://www.tuff242.com/capeta.htm

What about Wangan Midnight?