While the GPS speed data is okay, I’ve been noticing more and more hiccups in the GPS speed traces. Also, there is always a noticeable lag in the RPM vs Speed. You can see on the RPM trace where you get on the brakes, but the speed trace will continue to climb just a bit before showing the deceleration.
Is anyone running the magnetic pickup sensor for other 5s? Also I’d rather pickup speed off the front hub instead of the rear axle. Anyone got pictures of their setup or know a good place to get the bracket similar to what Norberg has? Thanks. 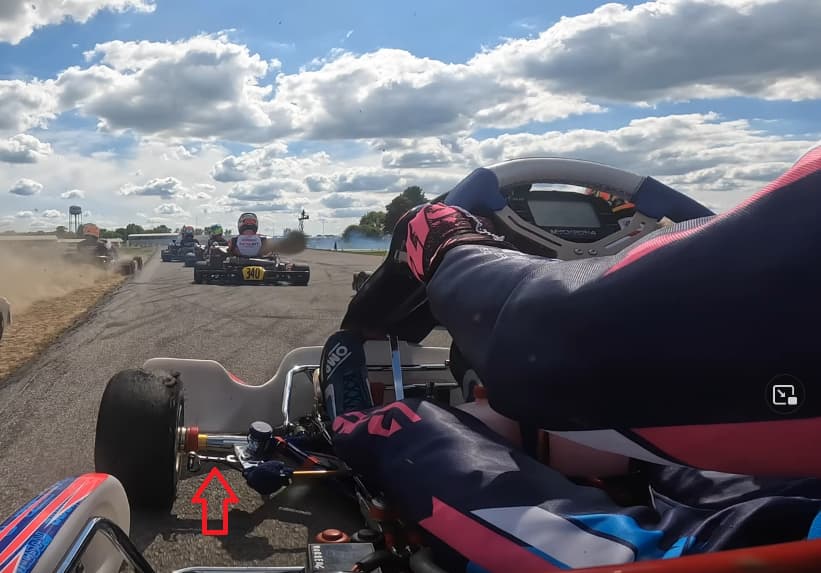 From the description, what is a “modern Mychron 5” as opposed to a 5s?

New-ish to karting and only done it at local club level - but aren’t this sort of data acquisition sensor illegal for most of the big series, even in official event practice sessions?

Wheel speed sensors are not illegal, at least most organizations I know of.

Though there are some banned pieces of telemetry, you’d have to check the rule book as to which.

I’ve seen some rule sets that don’t allow expansion and channels like brake or steering position sensors, but speed, temps and often lambda sensors (in practice at least) are permitted.

The MyChron Magnetic Front Wheel Speed Sensor attaches to the front spindle of your kart. A magnetic trigger mounts to the inside of the rim. Works with M3 Plus/Gold/Extreme or M4 eBox.

The bracket is an adapter to use a rear speed sensor on a front hub.
Though this is basically impossible to find in the states, Aim USA themselves don’t stock it. 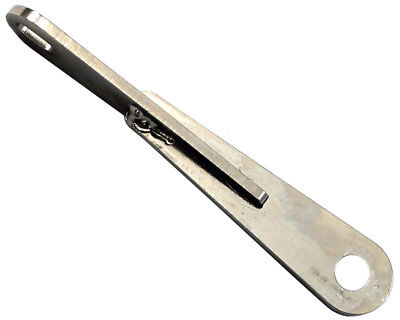 Andres, good find on the bracket! I figured the rear speed sensor could be adapted to being used on the front. Magnets are magnets… right? I’ll see what it takes to get that bracket on order. Otherwise I’ll be firing up the 3D printer.

Yes, so long as the magnet trips the sensor you should be good.
I’ve ordered items from UK Kart store on ebay a few times and received items quickly, so no reservations about ordering through them.

Why are we more interested in front wheel speed vs. measuring off the rear axle? Do higher-powered karts than my little guy’s Briggs have wheelspin to consider?

Seems like having it on the rear and comparing the GPS signal to the wheelspeed sensor - even if they are not perfectly synced - would give some interesting information about heavy braking.

One less thing to mess with when changing axles and you would see 0mph on entry to the corner if there is a lockup under brakes. PRM trace is good enough to show lockup.

Some people run it off the axle too. But like Clayton said, if you’re swapping out axles at all it’s easier to have it on the spindle.

My speed sensor is on the axle but I think the front gives a better speed reading on a single speed kart because they can’t be locked up under braking. However, the rear axle location is more sturdy, I don’t want to fool with a magnet on the wheel and I’m too cheap.

I’d just run it like Norberg had his with a small magnet taped onto the front hub or maybe I’ll 3D print a little collar that fits over the front hub to look a bit cleaner.