New Cross-Series Cooperation on Discipline in US 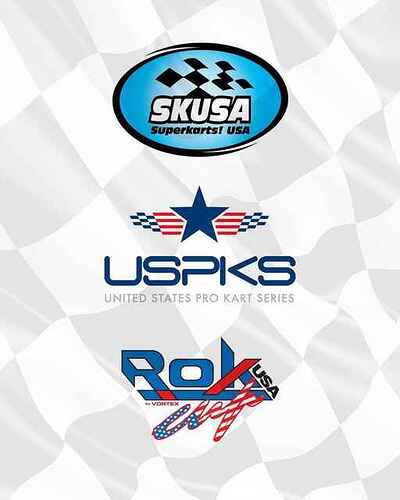 Official Joint Statement of Intent from @rokcupusa , SKUSA and USPKS.

Starting immediately, the named organizations and their affiliated series will be working together to raise the level of professionalism in the sport of #karting in the United States, both on the track and in the paddock.

We will be working together closely to develop a system which honors the disciplinary actions taken by one organization or series, across ALL named organizations and affiliated series. #kartracing will no longer be a place for poor behavior, to include, but not limited to both acts and threats of violence, by attendees and drivers alike.

No competitor or attendee should have to worry about their physical safety at karting events in the United States and no longer will these bad actors be able to simply take that behavior to another series.

Good stuff in the works. All series taking a stand against the rising misconduct at these events.

That’s great news, there’s no need for people to act like idiots at any time

A lot of power being created. This to function correctly will probably need a judiciary and elected committee as well.

The biggest incidents I know of in the past few years have been a governed events too, so expectation should always be set at an appropriate level. When you have these kind of systems the burden of proof will have to be higher as well.

I know independent series that have banned people immediately for threats of violence and online harassment. My faith that licenced systems, for all their extensive policies, are any better is particularly low.

So, what happened? Link? Is this in response to an incident in particular?

Is this in response to an incident in particular? 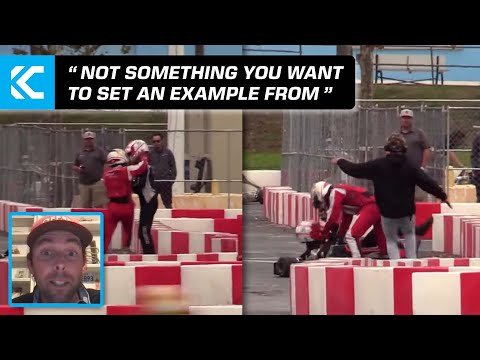 How was that dude not kicked out of the race lol. I would expect to be banned for the race at least.

The incident Alan posted is just one of many recent escalations in violent or malicious behavior at these big races. There were some particularly wild things at the Pro Tour race that made the series decide to finally put their foot down.

There are some good, much needed, long overdue things in the works behind the scenes with a lot of the major series in the country.

Most series have hard and firm rules on violence or poor behavior and the consequences are strong, but the issue was that many times the naughty party would just go run a different series, so some series were hesitant to be too harsh or they would lose an entry to a competing series. Now there is cooperation to sort of eliminate that fear since everyone is jumping on board to keep these bad behaviors out of the sport.

Ok thanks you two! Clears it up a bit. I would hope that they can cooperate and make this work. Last thing we need is to have to train Ryan in the Ninja Arts. Perhaps it’s time for @olivier.p to take the next step in his racing development and sign up with Kobra Kai Dojo. 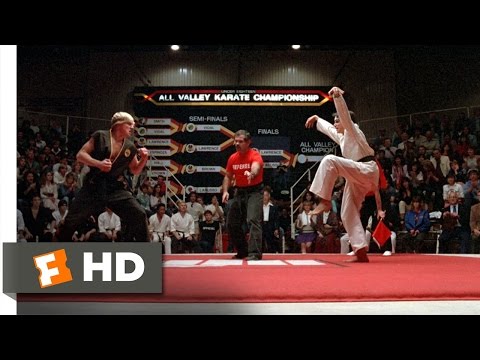 A little more clarity on the situation

Behind the Laptop: Unification Among Organizations – eKartingNews