Not that this is some sneak peak that I am the first person to see. Here is a 2023 DAP in the showroom at GoPro.

Beautiful livery on what looks to be a KR2 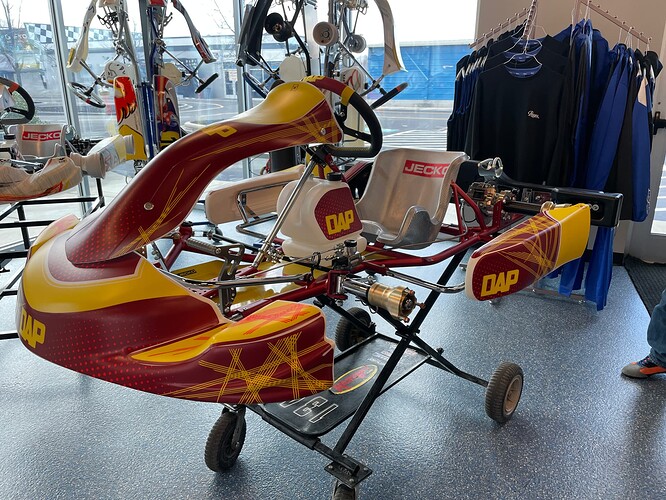 Although not a sneak peak, you are certainly one of the first very few to see it as it’s been under the sheets for a while. Surprised it popped up in the US first, nevertheless

For the youngster on here who don’t know what the DAP is – DAP was a kart and engine manufacturer, one of the more successful operations in Karting during the 70s and probably 80s. Ayrton Senna drove for DAP. I had the pleasure of meeting Angelo Parrilla the owner of the DAP in Charlotte in 1998 at the North American karting championship. His son raced, lay down Enduro karts with DAP engines on it at Charlotte.

following that I bought 2 DAP T 85 engines that I raced in ICA. I saw Angelo one more time in Milan when I visited his shop- a perfect gentleman. I was having trouble with my T 85 air cooled engines as water cooled had just been introduced. Angelo for the cost of €400 converted both of my air cooled engines to water cooled. Ted Hamilton in North Carolina has one of those engines still. 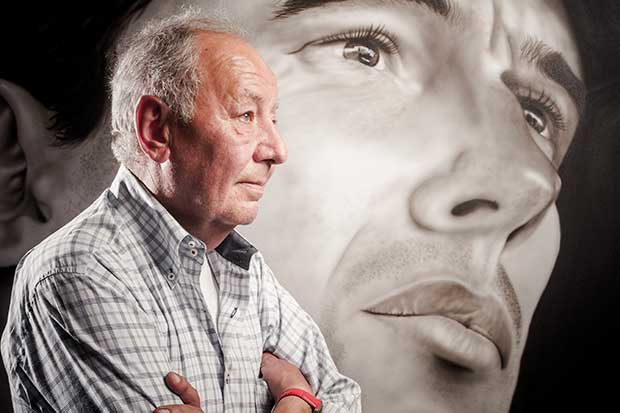 Angelo Parilla is one of the "legends" of karting, founder with his brother Achille of DAP. He was the man who "discovered" and brought Ayrton Senna to Italy, by establishing a relationship with him which went far beyond the sporting association. 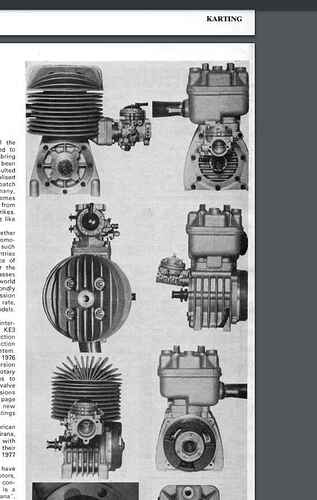 Would love to know more about the project.

I did not know that about the water cookers in the 70’s. Interesting.

I think this current project is nothing more than DAP red paint and a sticker kit. Angelo must be in his 80’s now. DAP seemed to disappear entirely by 2003 or so.

Yeah I had no idea until recently. Super rare engines. It’s surprising how many times you do research and find stuff happening 10-20 years before you think it did. 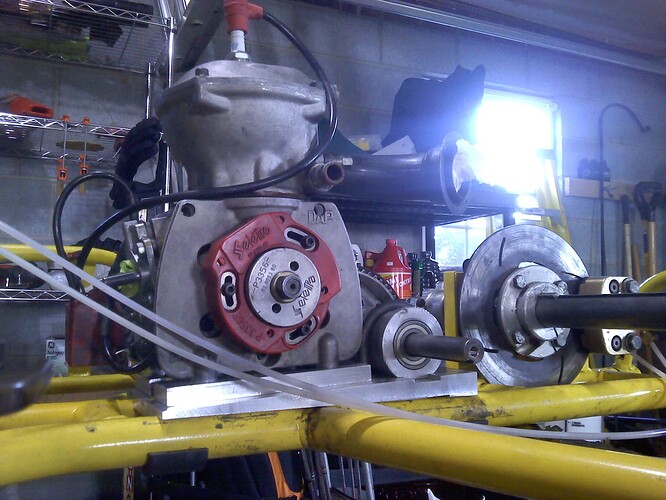 That is her…24 years later.

I like the look of it but i also get a little blah about manufacturers just repurposing a legendary name.

Maybe Dino Chiesa had some DAP link in the past.

If it was his son (Daniele?) then I’d be cool with it lol.

A DAP holds the karting land speed record on the salt flats if I recall correctly. Great series of interviews with Angelo Parilla (DAP Founder) 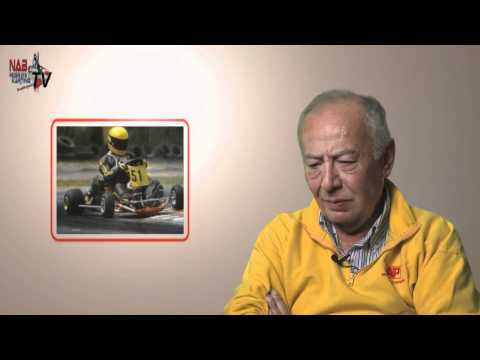 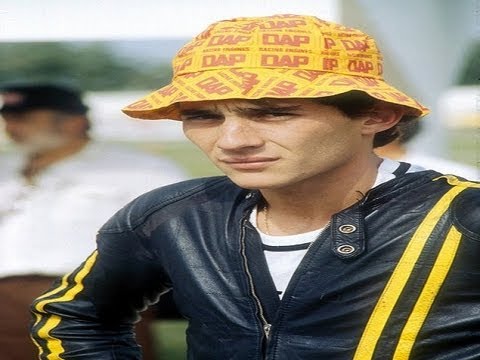 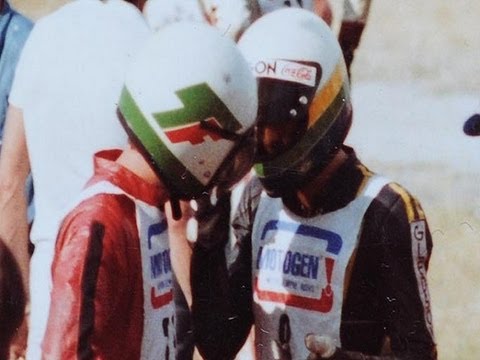 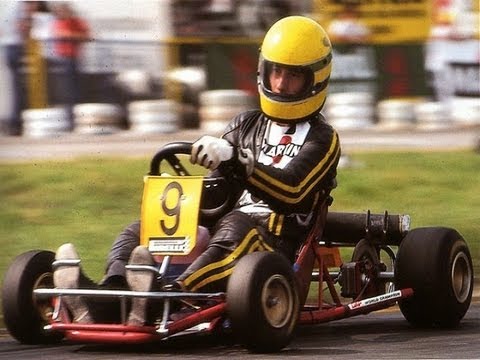 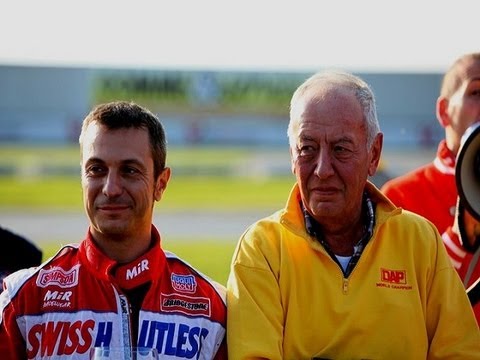 I really want that DAP bucket hat Ayrton is wearing.

His commentary on the difference in American karting vs. Euro was interesting… In my limited view, American karting is gravitating toward the Euro model, large team rent-a-rides vs. dad and kiddo teams. There’s still plenty of mix, but the dirt kart scene is far more family-based (and erm…“primitive”) than sprint karting. I am glad to see Coyote with real support of sprint racing (albeit 4 cycle…

I started karting right at the end of the Dap era and missed its glory days but still raced against some in juniors. Dap has such a legendary place in karting history that it is sad to see it come back only as a badge. If important people to the brand resurrected the company and gave it its own identity even if they utilized a manufacturer for example Parolin like Kart Republic do I would be ok with it but I feel the use of its name is only for KRs benefit. It’s a strange one as 99% of the karting community will have no idea who Dap was, I can’t see the value. To me it seems like the KR management were looking for something to fill the void left by the WPK and also wanted something that didn’t include having to pay royalties from the sales of the karts like they do or did with the other two colored frames. On the topic of the WPK can a thread be started explaining what happened with the split from KR? In Australia nothing has been reported on it and the first we knew was Will Power was in a Otk at Supernats, like most things when it comes to KR it’s all secret squirrel.

On the topic of the WPK can a thread be started explaining what happened with the split from KR? In Australia nothing has been reported on it and the first we knew was Will Power was in a Otk at Supernats, like most things when it comes to KR it’s all secret squirrel.

I believe the reason is Will did not have the time to dedicate to it. He just wanted to turn up and race.
@Aaron_Hachmeister_13 wrote this in some thread, I believe.