So someone is making a new karting movie in Australia, filming has already started at several tracks here in Western Australia they are;
Bunbury City Kart Club,
Tiger - Dan Riccardo’s old club, who own 2 tracks Cockburn (you can’t make that name up, pronounced Co-burn) and Wanneroo
Hurricane at Wundowie.

Face book is alive with requests for people and race teams to be make up the extras for the movie.
Time will tell if it is any good. 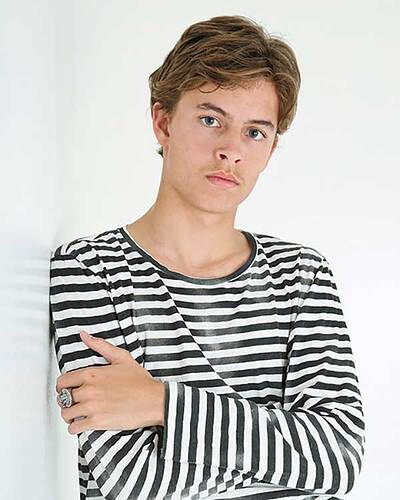 Sounds cool! Is Danny Ricc involved at all?

Hopefully there will be villains, castor oil and treachery.

Takumi better be a part of it.

So, what’s a Larrikin?

Also, I recognize this guy from movies or television. 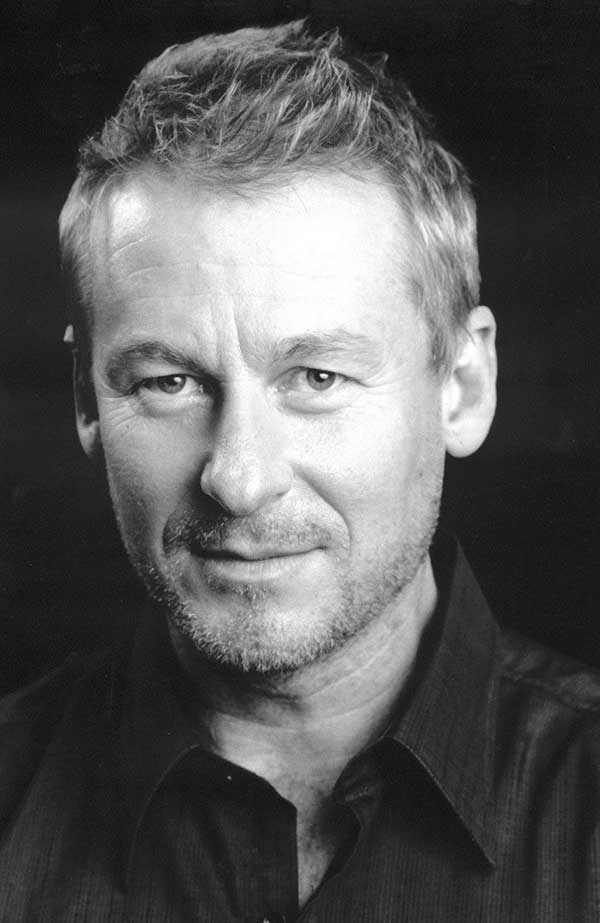 @Bimodal_Rocket You still have the best profile pic.
Larrikin - a boisterous, often badly behaved person, according to the dictionary. But i would say it doesn’t have any negative connotations compared to someone who is a “trouble maker.” I personally wouldn’t mind being called “a bit of a larrikin” (which is phrase used a bit here) and I guess Daniel Riccardo could be called a larrikin, with his antics on the podium etc.
Richard Roxburgh is an Australian actor that a quick google search will show has been in more movies than i thought, some reasonably big ones.

I also hope it is going to be good, Karting in Australia needs some good press, although there doesn’t seem to be any involvement from Karting Australia at the moment. My biggest surprise is that it is being filmed in Western Australia ( By far the best state

) we have less population then most of the eastern states, and less major Karting teams.
But maybe that means better track access also.

Just did a bit of a topic cleanup.

In short @frank.viola2 pointed out that Cock Burn is pronounced with a silent C.
Additionally the track has a great legacy with many professional drivers having cut their teeth there.

There’s plenty of places for internet spats… the KP forums isn’t one of them. It’s a place to get away from that kind of noise and focus on quality discussions and yes, debates for sure.

It’s easy for things to get misinterpreted in typed form.
If you find something disagreeable, I’d ask for people to be curious, rather than offended.
Assume the best case scenario, rather than diving for the worst.

I apologise for a joke that, while used between West Australian’s (where I live) in person, I should have known it would not come across well in type.

Cockburn (pronounced Coburn) is not just a kart track name it is a Suburb of Perth, our major city. Named for Admiral Sir George Cockburn. Sir George was born in London in 1772 and was a renowned British naval officer.

And here i was thinking that we had amicably resolved the confusion and mis-interpretation and had moved onto mutually having a laugh at ourselves. Something we Aussies are renowned for. Therefore no need for moderation…
Perhaps the joke was lost on our American friends due to not understanding locality and our slang.

As i said before. Good luck to all involved, hopefully it is a great experience. The movie has some great people behind it and hopefully it doesnt come across cheesy as so many (moto inspired) movies do. I know my three kids will lap it up regardless.

It seems like it was in jest, (I’ve thought the same when I saw wine by same name) and maybe just some banter between yourself and Frank, but to someone glancing at the topic that might be hard to gauge.

@MeLLeR yeah I think there was some cultural confusion as well on my part although I’m not American myself.

It was all Aussies in this thread, I was completely lost, didn’t even know what you guys were saying.

Hahaha. Agreed. I got scared and just hid.