Given this, I figure the two discs are interchangeable within the BSD setup. Has anyone by chance weighed the 180mm disc and its 50mm three-spoke carrier? I’d love to know if they are lighter.

I race in Light, which imposes a 162kg minimum weight. I’ve saved weight in the most obvious places (battery, fuel tank and third bearing delete) and come close enough to the minimum that I am focusing on rotational mass - where savings have double the effect.

As well as this, if anyone’s run the 180mm disc in a rear-brake category similar to mine, could you share your experiences on its brake performance in terms of fade, feel and bite?

The 206mm drilled disc with OTK BSD pads offer loads of bite, almost too much. 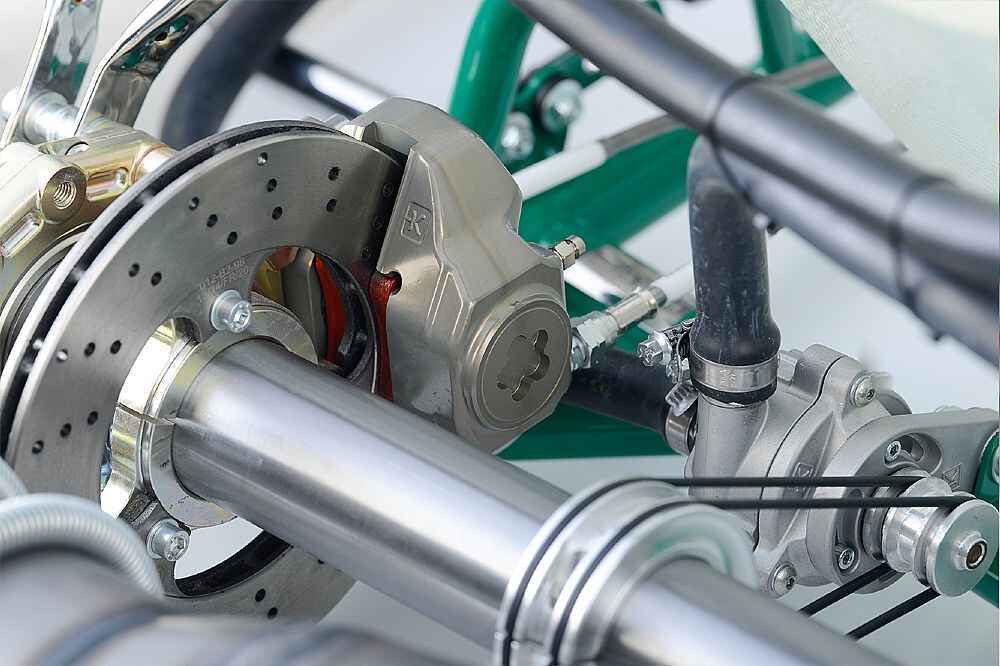 I run Tag Master (395#/179Kg) on an older otk chassis that uses the BS6 caliper with a 180mm x 10mm Disc and the hard compound OTK pads.
I can still lock them up if I am not careful at the end of a long straight into a tight corner. I thought about going to the taller rotor, but after driving awhile, thought the taller rotor might be harder to prevent lock up under harder braking. A taller rotor means less force needs to be applied to achieve the same stopping force. Think of the contact surface point on the rotor as a lever arm and the pad as the force. The longer the arm, the less force needed to move it or in the case of braking, slow it. The smaller rotor could shave some mass and still give you plenty of stopping power. Playing with the brake rod mounting point on pedal can also modulate how much force needs to be applied to the brake pedal to return the same system pressure. (Lower mount for Less effort and same Braking Force)

Thanks for your sharing your experience, Greg. It sounds like the smaller disc still bites hard enough.

I have never changed where the brake system rod is mounted but it sounds like a great way to adjust pedal feel. Thanks for the tip.

Also, the 180mm disc rotor warms up to temperature quicker, which can help on race starts. Plenty of bite and feel as well with the 180mm.

Great point, thanks Jason. Down here in Melbourne our club races only run 10 laps so that’s something to keep in mind. 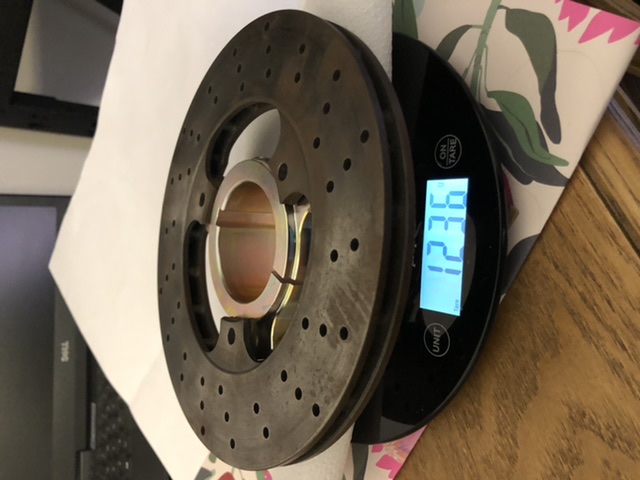 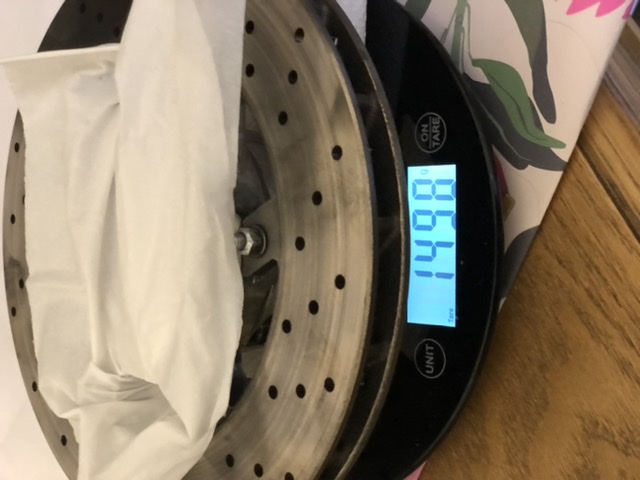 I would think the lighter weight of the 180 mm would be a benefit in terms of having a lower rotating mass as well. Might give you a slight edge over someone running the larger disc under acceleration. Not much mind you, but every little bit counts!

Two other points to consider. The larger rotor is more vulnerable to being damaged when running over curbs. Plus, it takes longer to get heat in the rotor at start of race.