Considering buying a used, great shape OTK Kosmic Mercury. The owner thinks it’s a 2015 or later. Are there good years for these chassis’s to look out for, if so is 15 good?

Anyone know of any major changes€ 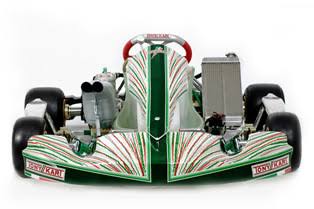 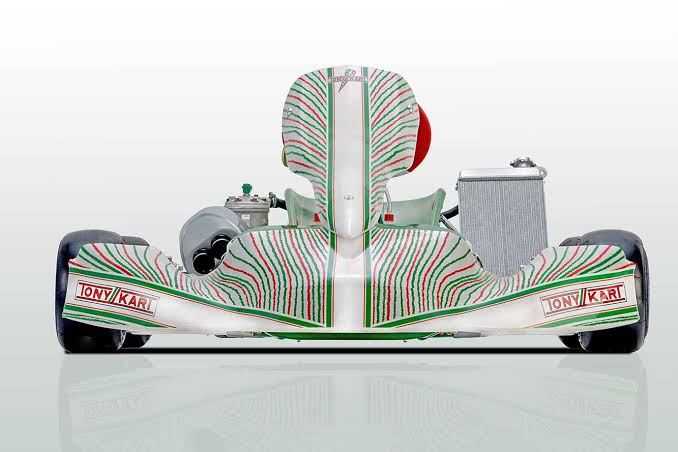 The changes have been fairly minor since 2014. The more important question should be how much use is on the particular chassis you are looking at.

From memory, 2018 the rear caliper changed and the sprocket carrier changed to a 2 bolt design.

Somewhere in there an even newer 2 bolt sprocket carrier came along.

…again…all of these are pretty minor, what’s more important is how much time is on the chassis. My brother has a '15 with limited time on it and it’s still plenty quick.

Do you know if there is a # on the chassis to determine what year?

There’s a serial number on the rear cross tube by the left seat stay but OTK doesn’t publish any reference guide. You have to call them to figure out what year it was.

Presumably someone has suggested checking the rails for flat spots? Wear can be ok if it’s not deep.

Then in 2019 the brand introduced the R which we all know very well.

To me it seems OTK improve the senior OK/KF chassis much like Porsche do the 911, that is constantly tweak away to drive evolution, while debuting some more significant and experimental changes less often.

I’d imagine that’s because kart manufacturer needs to heed a delicate balance between improving product without dating existing parts too quickly. That creates a fair bit of compatability between a 2014-2018 OTK, so I’d say it’s most important that the frame itself is in good nick and suffered minimal use. They seem like the most expensive part to replace on a chassis and everything around it can be replaced or restored at a comparatively small cost.

In my relatively small experience in karting, and I’m open to hear otherwise, I’d say the 2017’s BSD rear brake caliper makes the most significant change to driving an OTK. I had a 2016 model with the two-piece BSS caliper before picking up a 2017 Mercury S and found the BSD allows finer modulation of brake pressure. In every other way a 2018 OTK would feel very similar to a 2014 model