Purposely made the title short because this thing is a 100HP+ WHOPPER. H/T to Steve Buckner for posting this somewhere on FB 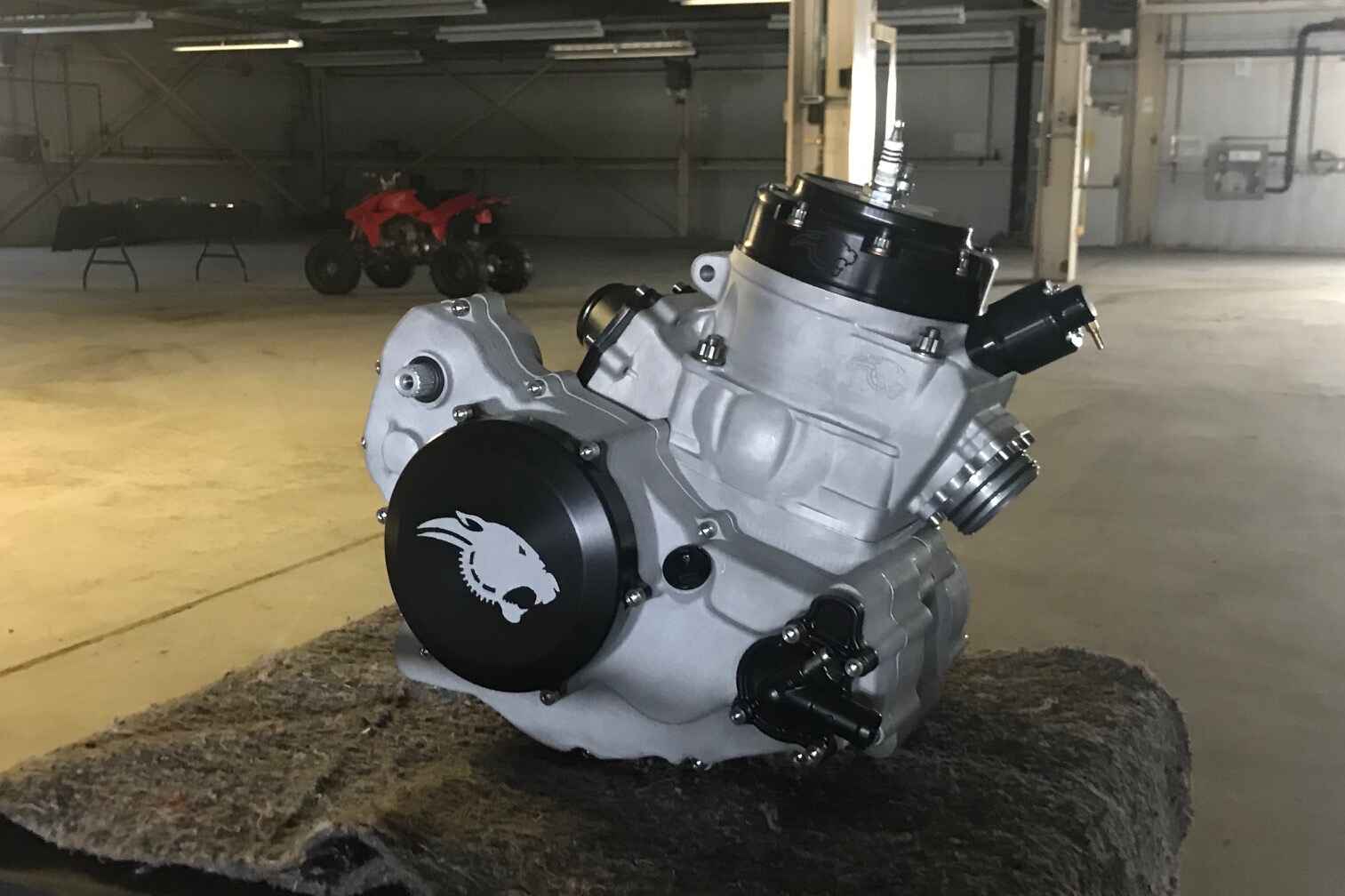 Latest engine of the Panthera family, the PM07-18 has been designed as an exact bolt on product for the TRX450R platform (all years). It uses the same mounting points and requires no modifications of the chassis. 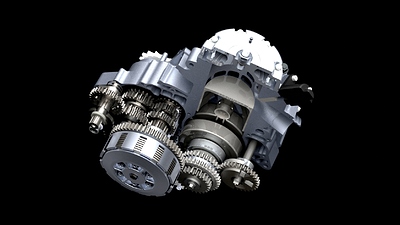 From motocross, to karting, to full size formula cars, our engineers have come up with various design of optimal specifications to create a solid and reliable engine, while giving life to the most powerful production single cylinder in history.

Everything inside the PM07 is engineered to withstand higher power than its initial production configuration produces.

One thing that’s been a problem for these bigger 450/500cc engines in karting has been the lack of a balance shaft* and this engine has one.

*Probable death is another reason I guess.

This thing has to be ridiculous!

Power wise put it in perspective for a non-wrencher. What’s it like (if anything)?

Plus this thing is probably making 30HP at 3000RPM

Ok that’s nuts. Do they even make kart tires that could survive?

The generally accepted max is 100HP, but that’s also based on being geared for full size road courses.

Do you want to die? Because that’s how you die.

That was basically the first, second and third title I thought of

It’s tough to gauge exactly how big the physical size of this engine is. Adding another engine in that picture that we’re all familiar with would help in realizing the relative size of that motor.

The new IAME SSE 175cc shifter motor is supposedly a difficult engine to bump start. The motocross-based 4-stroke motors like the Honda 250 CRF are even more of a pain to get going. I can’t imagine how difficult it is to start this engine without an onboard starter.

And nevermind the tires, I’m more concerned about the flimsy chassis frames we currently run in karting being able to survive the massive torque of an engine this size.

Yeah starting it would be a killer. Although it has a decompression valve I think.

The BRC500 has balance gears as well as electric starter (tho designed to be fitted to KTM bikes). The top Division 1 motors are supposedly 100hp+ plus now anyway, though naturally take up more space.

Looks like a nice bit of kit though it has to be said. The amount of 2-strokes hitting the market now is crazy.

The BRC500 has balance gears as well as electric start

I’d forgotten about BRC’s because I thought Riley said he wasn’t going to do anything Karting related for it. Which I understand.

Clearly it’s time for a head to head battle here?

Alan, would they race something like this in Europe?

Race? No. There’s a few loons about though who might build one up. Though the BRC500 is made for a bike so I don’t know how it’d be adjusted for a kart

Someone did build a 500 superkart a few years ago

Having said that Division 1 karts are hitting around 100hp now anyway with twin 250s.