What year was the 125 cc Parilla Sudam firt produced? 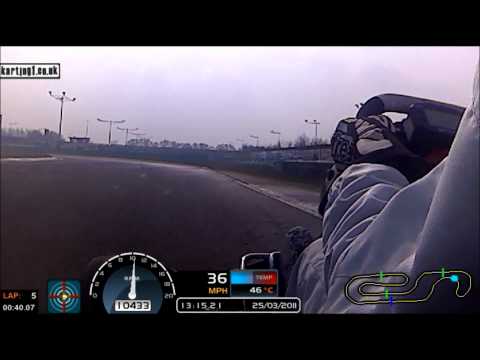 Vid is 11 years old and in it he states that it was used in the South American market.

I wasn’t able to find that info on their site. Alan might know and might respond. However, I would think they’d be able to help directly. Their email above might be worth a shot.

It should be noted that Sudam is the class name, multiple manufacturers built Sudam engines.

Sometime in the early 90s the class was introduced. You’d have to speak to some Brasilians on this. They’ll know.

Thanks , I will do as you suggest. I believe the one I have was built in Spain. Again thanks for the lead.

I should have made it clear. Sudam was specifically a South American thing. A few engines found themselves in Europe of course because a lot of them were built here. The Brasilians are probably the best to get in contact with because they’ll know when they first were homologated. Obviosly reach out to IAME as well.

We still use it here in Brazil. I have two of them. One model is called MY10, which was homologated in 2010 and another is the MY13 which was homologated in 2013. I can figure out if there was any homologation before that since I start in this sport in 2015, so I was not a driver when these engines started coming to Brazil, but I know a lot of old drivers tat can help us with this info.

Sudam first came about in the 90s, they went watercooled at a later date.

There is a parilla sudam listed in the 95 homologation list.